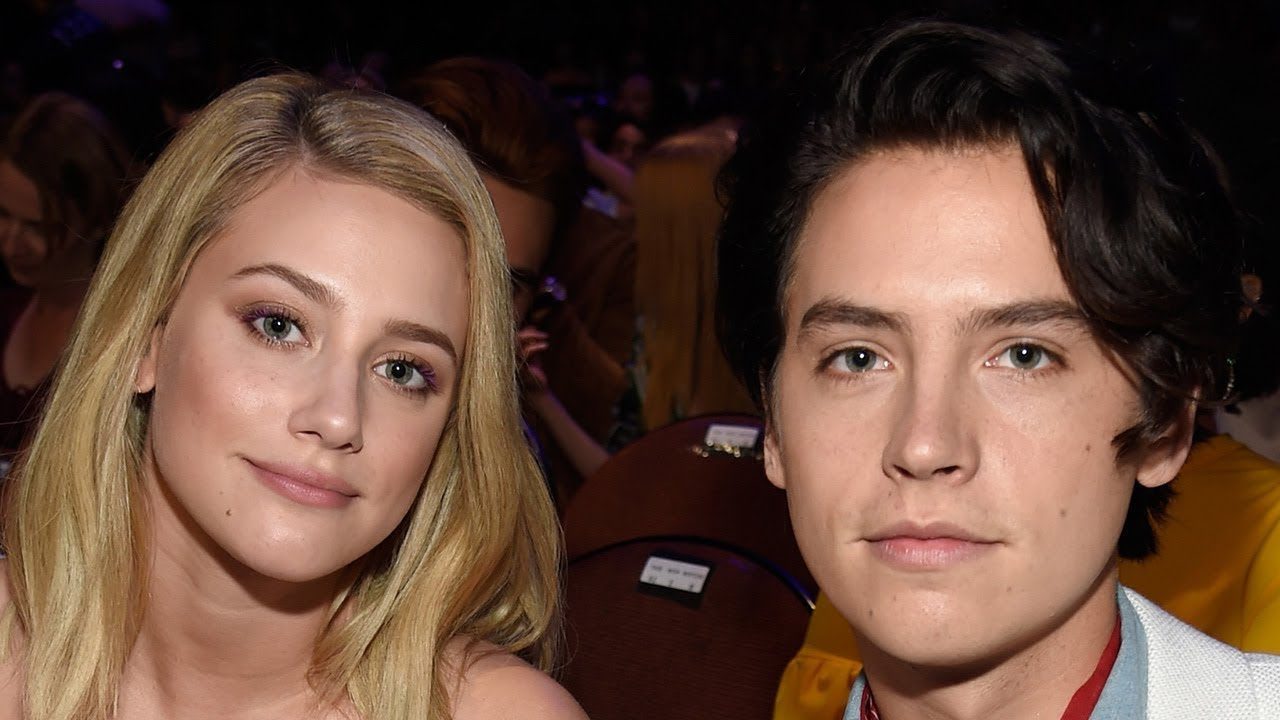 Twitter tried to cancel Cole Sprouse, the hashtag‘#colesprouseisover’ managing to trend on the social media page! However, his girlfriend and Riverdale co-star, Lili Reinhart, was quick to come to his defense against the ‘vile’ haters!

It was also the actress’ way of slamming the whole canceling trend, her message being pretty much a PSA against it as well!

In a series of tweets that have been deleted in the meantime, Lili made it very clear that she’d like people to stop with the ‘#colesprouseisoverparty’ tweets!

She also stressed just how sick and tired she was of the whole ‘cancel culture.’

‘Twitter is such a vile place. It’s so easy to say s**t behind your f***ing phone, isn’t it? This is why people keep their relationships private… this is why people do not have social media.. because of this bullying. I don’t tolerate any of that s**t. Bully me? Sure fine. But attacking somebody for no reason, just for the sake of a f***ing twitter trend? Please…. reassess yourself and your ego before you post another tweet into the abyss,’ she wrote.

And that was not all! Reinhart stressed that people really need to stop with the canceling parties as well!

After all, sometimes they just come out of nowhere with no reason, just like it happened to her man, Cole Sprouse.

‘It’s easy to criticize someone and spew hate because it makes you feel like you have some sort of power over them. Truth is… you do not. Saying you hate someone or do not like them gives you no power over them. You need to tweet about someone you do not know in order to feel you have something going on in your life? That is sad. It’s really f***ing sad.’

The Riverdale actress went on to tell haters that attacking people online will never help them feel validated like they’d like to.

Instead, she encouraged them to ‘be better’ and do something ‘helpful with [their] time.’ 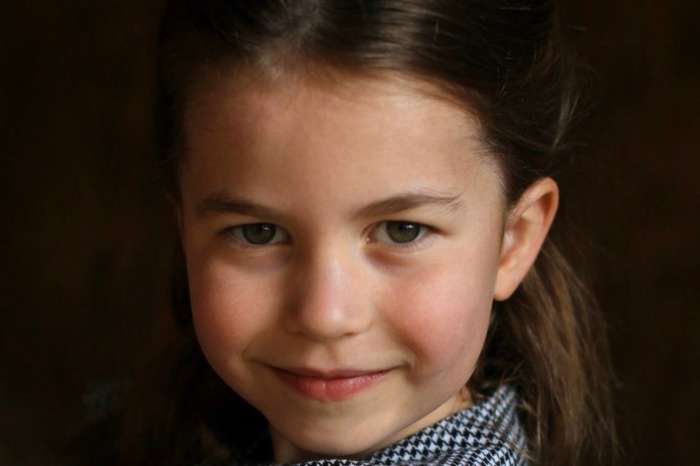