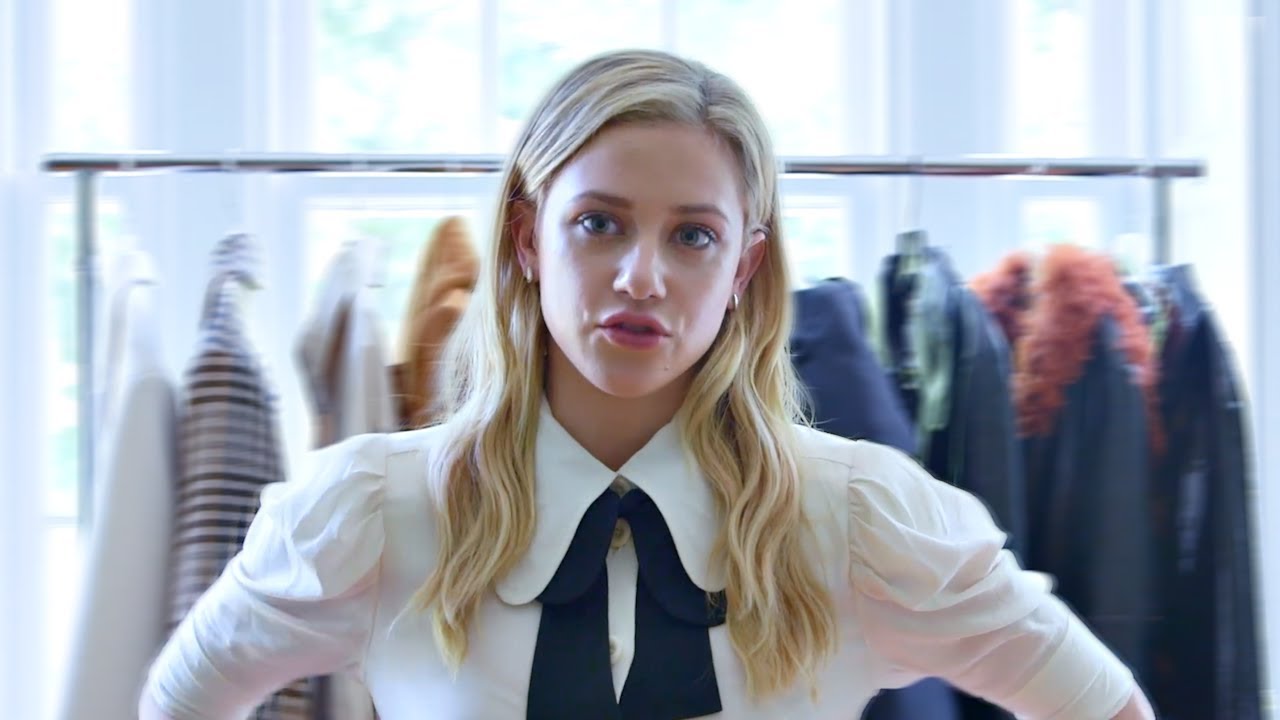 Lili Reinhart is reflecting on speaking up about the sexual assault incident she talked about in a post on Tumblr in 2017. She hopes that her experience along with other celebrities’ stories will help other people who have gone through similar trauma.

The Riverdale star wrote about a man who pinned her down and dry humped her. When she confronted him about the inappropriate action, he flipped it back on her and blamed her for being a tease.

She even revealed that the man who had a high position of power refused to speak to her after it happened and she kept quiet because she questioned if she actually did lead him on and she didn’t want to put people who were a part of the project out of work.

In a recent interview with Allure Magazine, the 23-year-old opened up about the confession.

‘I think I shared my story…before I had really understood it. I kept thinking of it as something physical, but it was more so a psychological abuse…that spanned a couple of months. I went along with it and was trying to get his approval because we were working together…. I wanted my work environment to be easy.’

She also compared it to other people in the industry who have come forward about the challenges they’ve faced.

‘What makes me hopeful is people like Melissa Benoist sharing her story of domestic abuse with the world, because I think she helped a lot of people by doing that. When people come forward about a sexual abuse experience or physical abuse or them struggling with a disorder, they’re encouraging other people to not suffer in silence.’

This comes around the same time the woman who portrays Betty Cooper tweeted about gaining weight due to depression and accepting that her body is different from her co-stars.

It’s great to see people like Lili use their status to speak on issues many people battle with in secret. 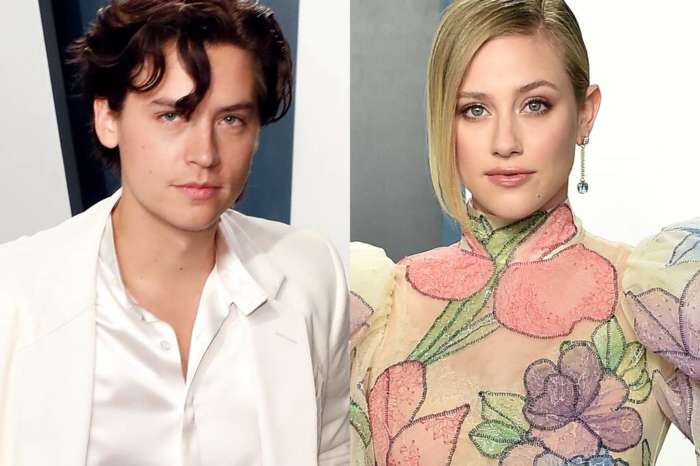 Lili Reinhart And Cole Sprouse Pose Separately And Don’t Hang Out At Oscars After-Party – Are They Over?

Justin Bieber Says He Was ‘Reckless’ While Dating Selena Gomez - Admits He Warned Hailey Baldwin He Would Cheat On Her!