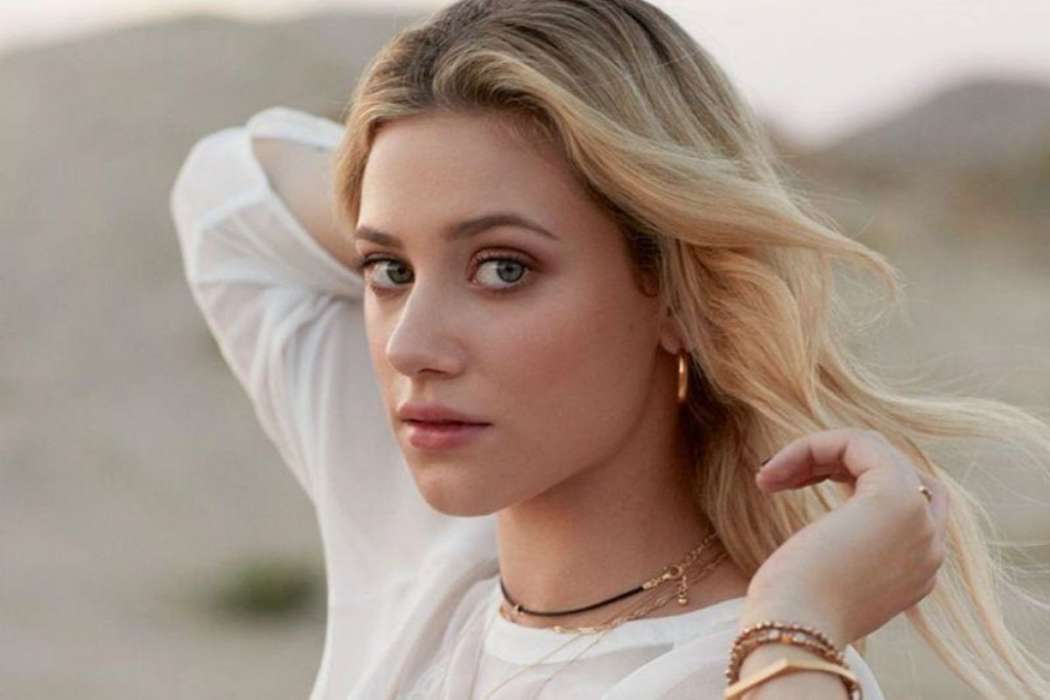 Lili Reinhart had to apologize after she posted a “tone-deaf” photo on her social media account. This Tuesday, the actress used her Twitter account to talk about a topless photo of herself in which she was addressing the death of Breonna Taylor, the 26-year-old woman who was shot and killed by the police after they mistakenly burst into her home.

Breonna was shot to death after the police went to the wrong address, sparking her boyfriend to fire back at them in a brief gunfight that ended with her tragic passing. In the photo that is now deleted, Reinhart posed without a shirt on at a lake in California.

She wrote in the caption, “now that my sideboob has gotten your attention,” and then went on to address the shooting death of Breonna Taylor.

The actress said she was sorry for posing topless to bring awareness to the shooting of Breonna Taylor. She claims she always tries to use her platform for good, however, she made a mistake when she carelessly associated her sexuality and her body with the murder of a young woman.

Ever since George Floyd was killed in Minneapolis, the star has vociferously supported the Black Lives Matter protests, encouraging many of her followers to educate themselves and also support the protestors.

On the 1st of June, Reinhart said she was ashamed to see that racism that exists in the United States. Lili says she and the rest of American citizens are thought to look at the police as “leaders,” however, they failed in this regard.

Lili isn’t the only actress to face backlash in the wake of the Black Lives Matter protests. Lea Michele, who also tried to use her platform for good, was attacked online by many of her Glee co-stars who claimed she acted like a “mean girl.”

She voiced her support for the Black Lives Matter protests, but things turned awry when her ex-castmates accused her of merely uttering platitudes which are contrary to the way she behaves toward others in real life. 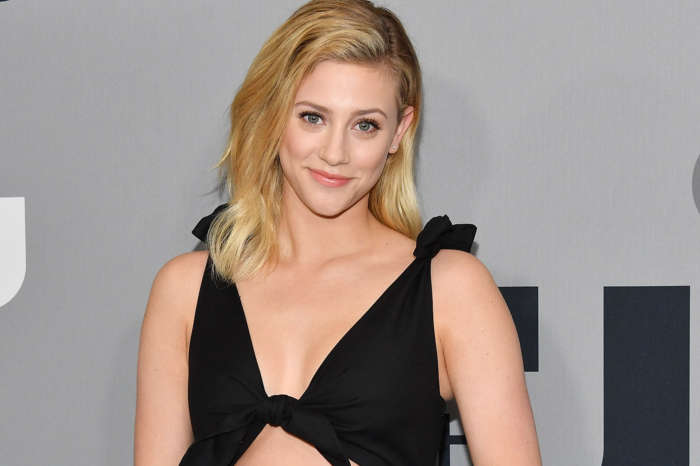 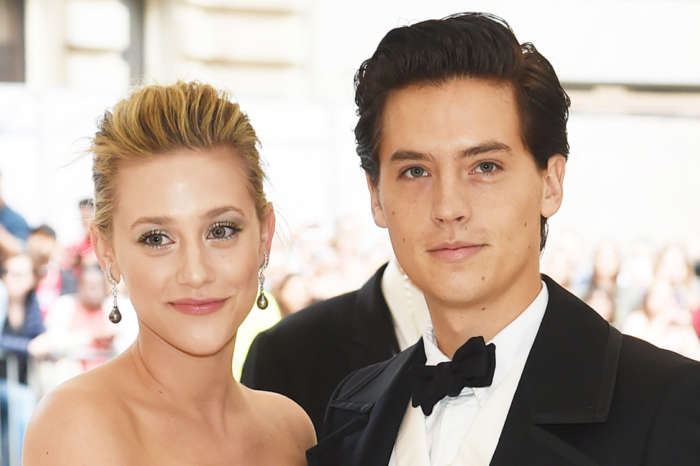