Lil’ Yachty admitted recently on an episode of Raq Rants on BET that he wouldn’t perform alongside Nicki Minaj on a track because he’s on team Cardi, all the way. Even though he would gladly do so if he could, unfortunately, he’s a victim of circumstance in this particular quagmire.

On Tuesday’s episode of the BET-hosted show, Lil’ Yachty admitted that he would love to work with the Queen rapper, but he simply can’t, all because of the current bad blood between the two performers.

As fans of the rapper know, he and Cardi are signed to the same management team, Quality Control Music. As it was previously reported, Nicki and Cardi have been at each other’s throats these days, ever since the New York Fashion Week brawl.

Cardi snapped out at Nick at the prestigious event, threatening to beat Minaj up, but it ultimately didn’t end well for the former, when Rah Ali got involved and thumped Cardi on the head.

Fans will remember when Cardi left the party with a gigantic lump on the front of her skull. Paparazzi photographed the entire ordeal, and videos, as well as pictures, were leaked online.

Supposedly, Nicki was talking badly about Cardi and her child with Migos rapper, Offset. Offset and the Invasion of Privacy artist welcomed Kulture Kiari into the world during the summer months.

According to Cardi, Nicki was speaking ill of her daughter, as well as her parenting skills, and Cardi wanted her to know that wasn’t ok. Following the incident, Nicki offered $100,000 to anyone who discovered the security footage showing the fight, because Minaj wants everyone to know what really happened between them.

While the entire ordeal was wildly entertaining for fans and gossip queens, Nicki said the situation was mortifying for her, especially considering the prestigiousness of New York Fashion Week. It made both of them look bad, suggested the rapper.

Later on, it was revealed by other rappers that Nicki has allegedly used her power and prestige in the music industry to thwart other aspiring female artists from working. However, how much of this is true hasn’t been unverified. 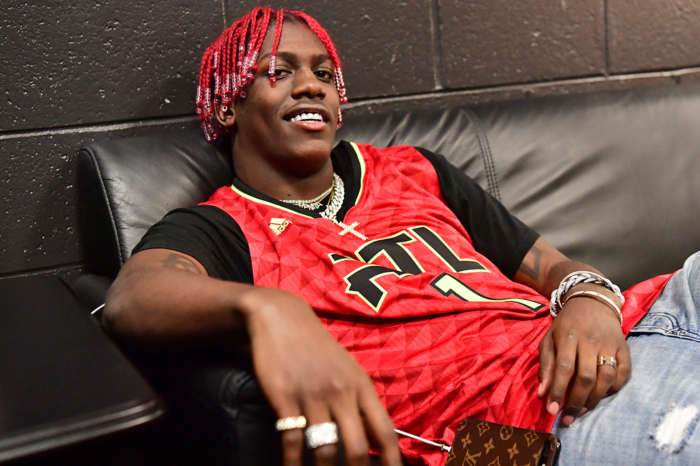 Ariana Grande Majorly Shades Pete Davidson On Twitter After 'SNL' Actor Jokes About Their Failed Engagement: "For Somebody Who Claims To Hate Relevancy You Sure Love Clinging To It"