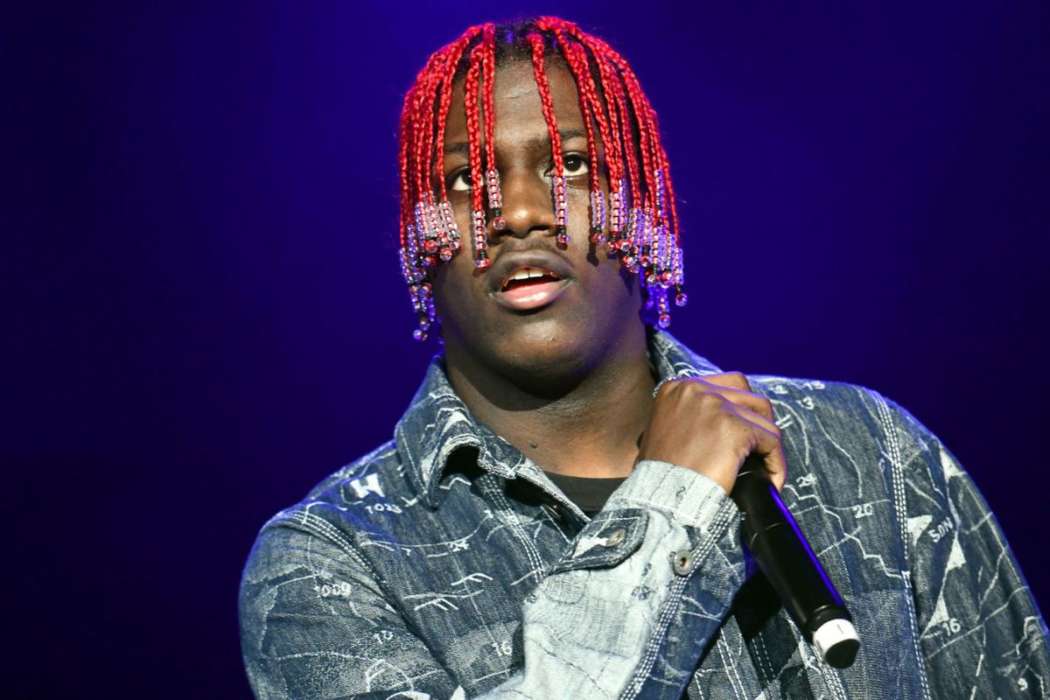 Rappers often like to brag about how they intend on buying up the entire neighborhood once they become successful in the music industry. While most aren’t able to actually do so, some rappers actually try once they have the means.

For instance, earlier this week, it was reported that Lil Yachty actually bought the house next door to his because he didn’t want any neighbors. Hot New Hip Hop says Lil’ Yachty took to his social media to say he wasn’t a fan of neighbors, and he didn’t like renting either.

The rapper is no stranger to flaunting his wealth. Fans of Little Boat know he has purchased the fanciest cars, jewelry, as well as his various properties. However, he took it to a whole new level when he announced that he had purchased the home right next door to the house he already owned.

In a clip on his Instagram Live, Lil’ Yachty said that it was the “point I’m making to all the small-time cats.” The star claimed it’s important not to rent and pay money on the first of each month. Yachty says he owns his house, and that was the way it was going to be from now on.

Lil Yachty says he bought the house next door to him because he didn’t want any neighbors 🤷🏾‍♂️ pic.twitter.com/nMmiSFr4Av

Initially, he intended on showing off the property on his social media, but Hot New Hip Hop claims he must’ve changed his mind because he never did in the end. While this is great news for Lil’ Yachty, the rapper has found himself the target of lawsuits.

For instance, earlier this week, it was reported that Lil’ Yachty and his team were involved in a beat-down on a concertgoer while at the Rolling Loud Festival last year in December.

A man filed a suit against him and his crew, claiming they had assaulted and pummeled him to the ground after he accidentally bumped into one of them.

At the time, the Rolling Loud Festival featured a special tribute to Juice WRLD who had just died. Reports claimed the young man was a Juice WRLD fan, but it’s hard to confirm.