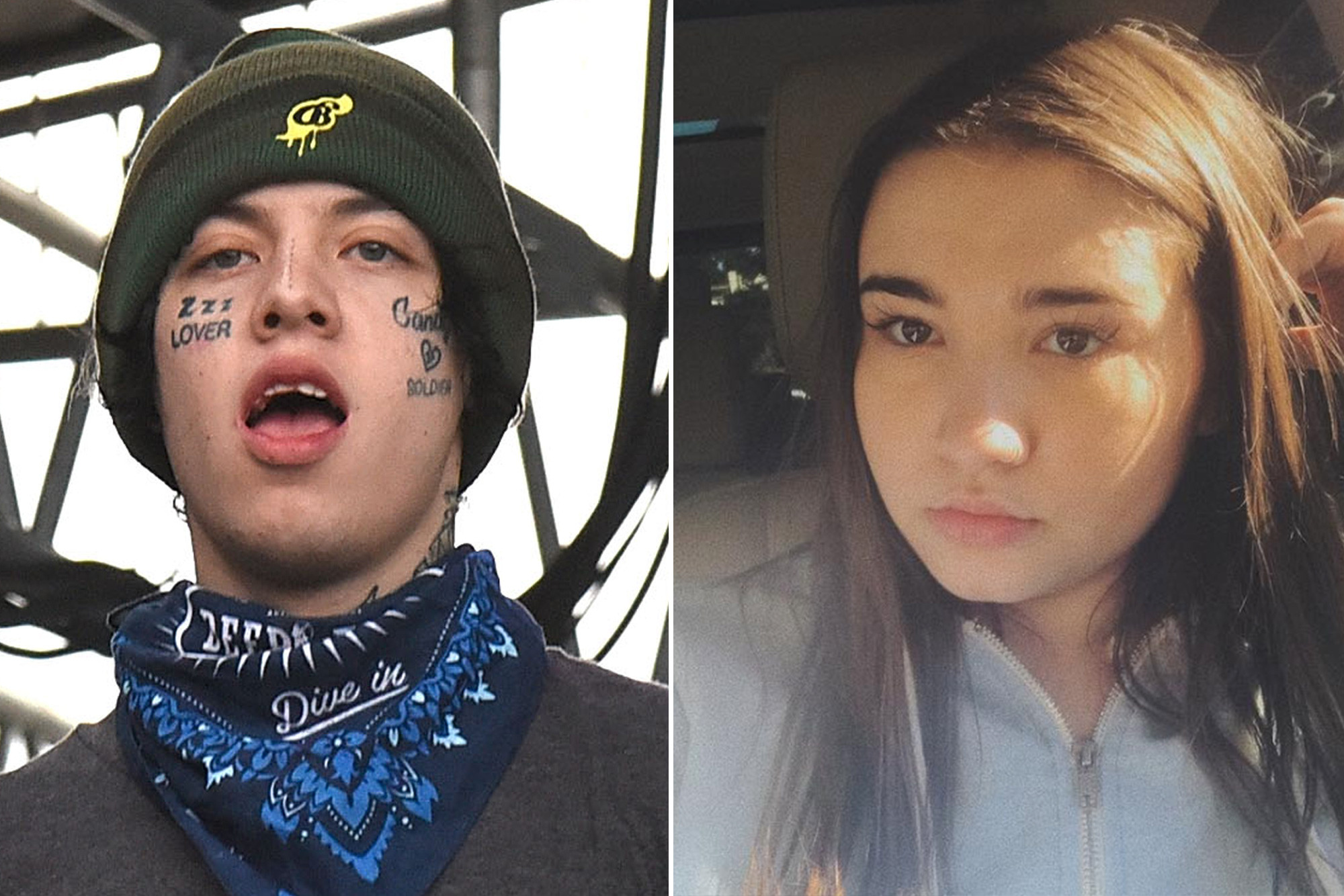 The young couple was super excited to become parents and also enjoy the pregnancy period, but now, Lil Xan’s girlfriend believes the internet has ruined that celebratory time for her. As fans know, the rapper and his fiancée, Annie Smith are expecting their first baby together.

Earlier this month, Xan announced on his platform of choice: ‘I love you guys so much and hope you stay along for this crazy journey and I’ve never felt happier in my life.’

However, a few days ago, rumors that Annie photoshopped her ultrasound pictures started going around, and that really hurt her, as she made clear in a post.

‘The fact that it’s basically being ruined or tarnished by the Internet is heartbreaking to me, and it has really, really hard for me to deal with. I am already very hormonal and sensitive, and it has just a really hard thing to talk about, but I just feel like you deserve to hear from me what’s going on because it has clearly been twisted around,’ the mother to be, wrote.

She also claimed she was not planning on sharing the big news until after the twelve weeks mark since there are miscarriage risks until then.

But her baby daddy was apparently super excited to tell his followers and seeing him so happy about it, Annie did not want to stop him.

Of course, when it comes to the theory that the ultrasound pics they shared are fake, Annie denied it vehemently.

Still, because of the negativity surrounding the pregnancy, the pair will be much more selective with what they share on social media from now on. 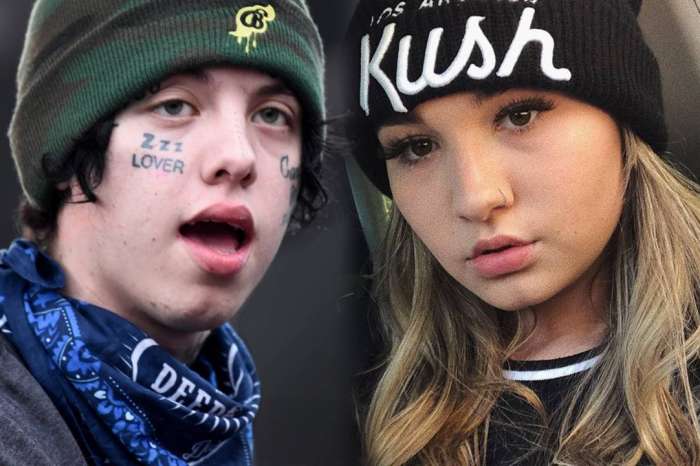 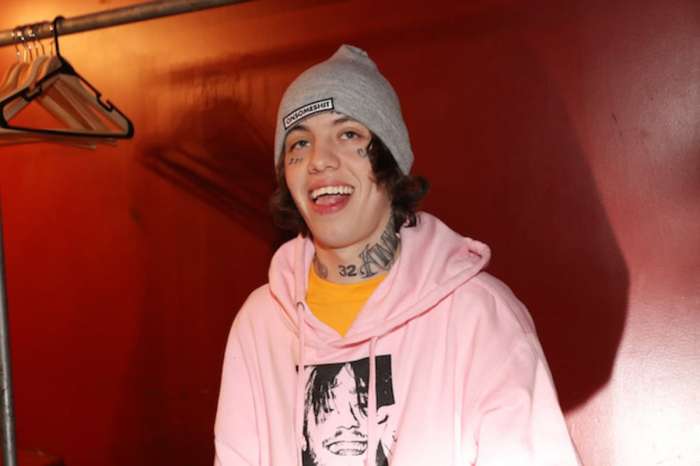 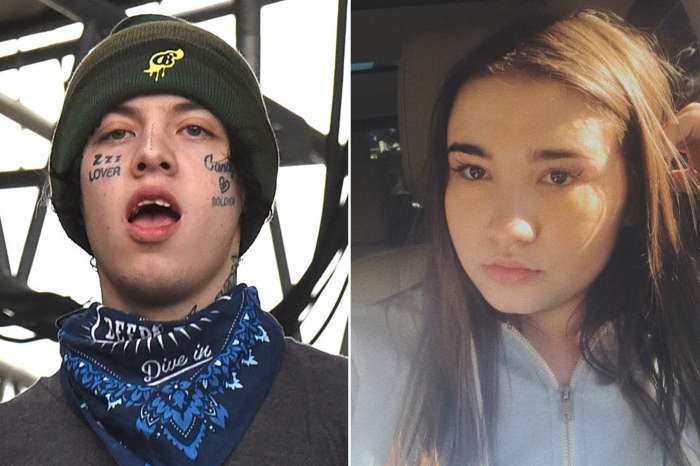 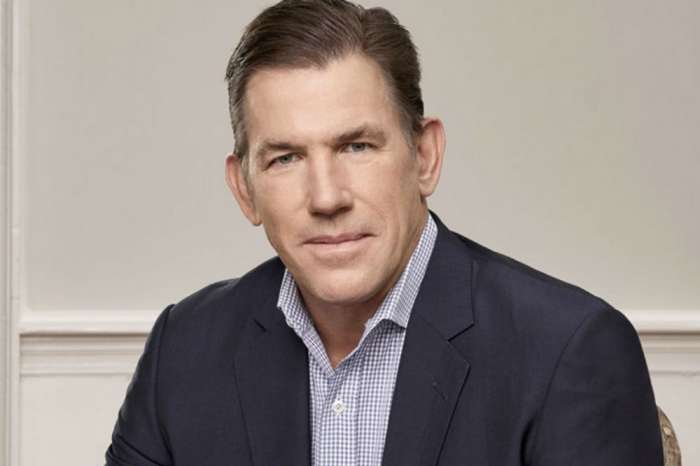