Lil Wayne’s Daughter, Reginae Carter, Raps One Of His Songs Like She Wrote It In New Video — Is She Sending YFN Lucci A Message About Hurting Her? 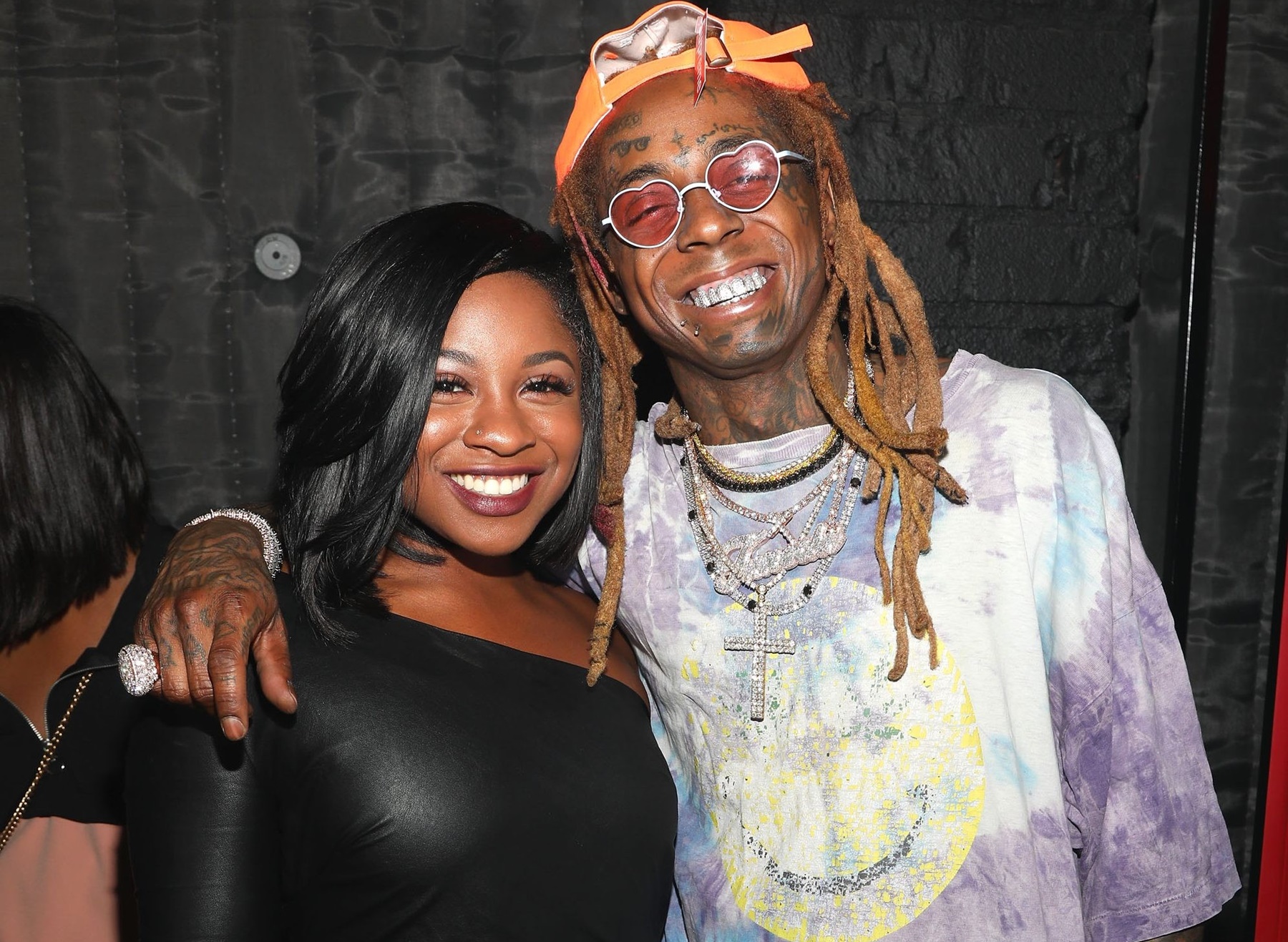 Miss Reginae Carter wants the world to know that she is very proud of her father, rap legend Lil Wayne. And what better way to express her pride than by rapping one of his songs that is all about her, of course.

The oldest daughter of reality TV star Toya Wright took to social media and she posted a sexy clip where she is going wild while rapping a hit song.

The actress selected a track called “La La” lifted from her father’s Tha Carter III album that was released in 2008.

YFN Lucci’s on-and-off girlfriend picked one of the verses where the legendary rapper mentioned her: “A parent, yeah my daughter be the twinkle of my eye/You hurt her, you kill me, and n***a I ain’t ’bout to die/See y’all are at ground, and my daughter is my sky/I swear I look in her face and I just want to break out and fly.”

One fan said: “That’s right rep your daddy mines still ain’t came back from the store with that milk🙄 I ain’t mad at ya. A lot of you didn’t get any love from your daddy, and it shows.🙄”

Another commenter had this reaction: “That right there is why everyone hates on her! Just because of her DNA. Name 😍😍. Here go all the kids with daddy issues who pappy still ain’t back from the gas station. LET THIS GIRL LOVE HER DADDY OUT LOUD!!! 😂😂😂”

This Instagram user wrote: “Wayne will forever be the 🐐 don’t @ me @ yo favorite rapper and tell him to step his game up. Nobody raps Wayne lyrics like Reginae .. she raps it like she wrote it lmao.”

One music lover stated: “Smh now I have to go dig up daddy grave and ask him why he didn’t love me enough to make songs about me 🤦🏾‍♀️I thought she looked like her mama, but she looks a lot like her daddy. All his kids do.”

This fifth person revealed: “She’s his biggest fan as she should be ❤️She’s always showing her daddy some love ❤️. Love it. Imagine hating someone that doesn’t even know you… whew.”

Reginae seems to be close and is ready to introduce his music to a new generation via social media. The move is clever. 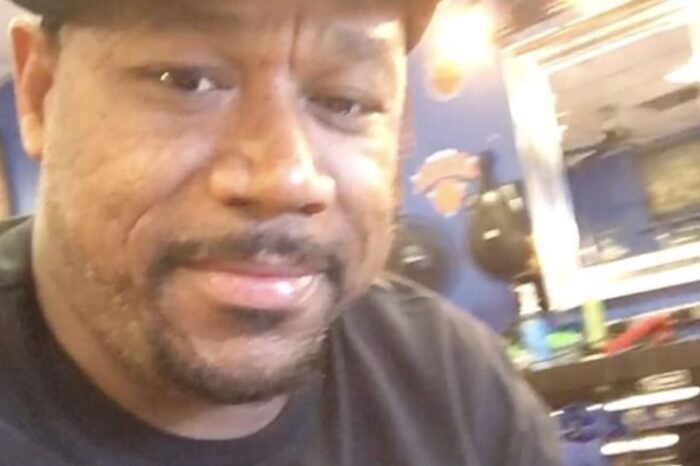