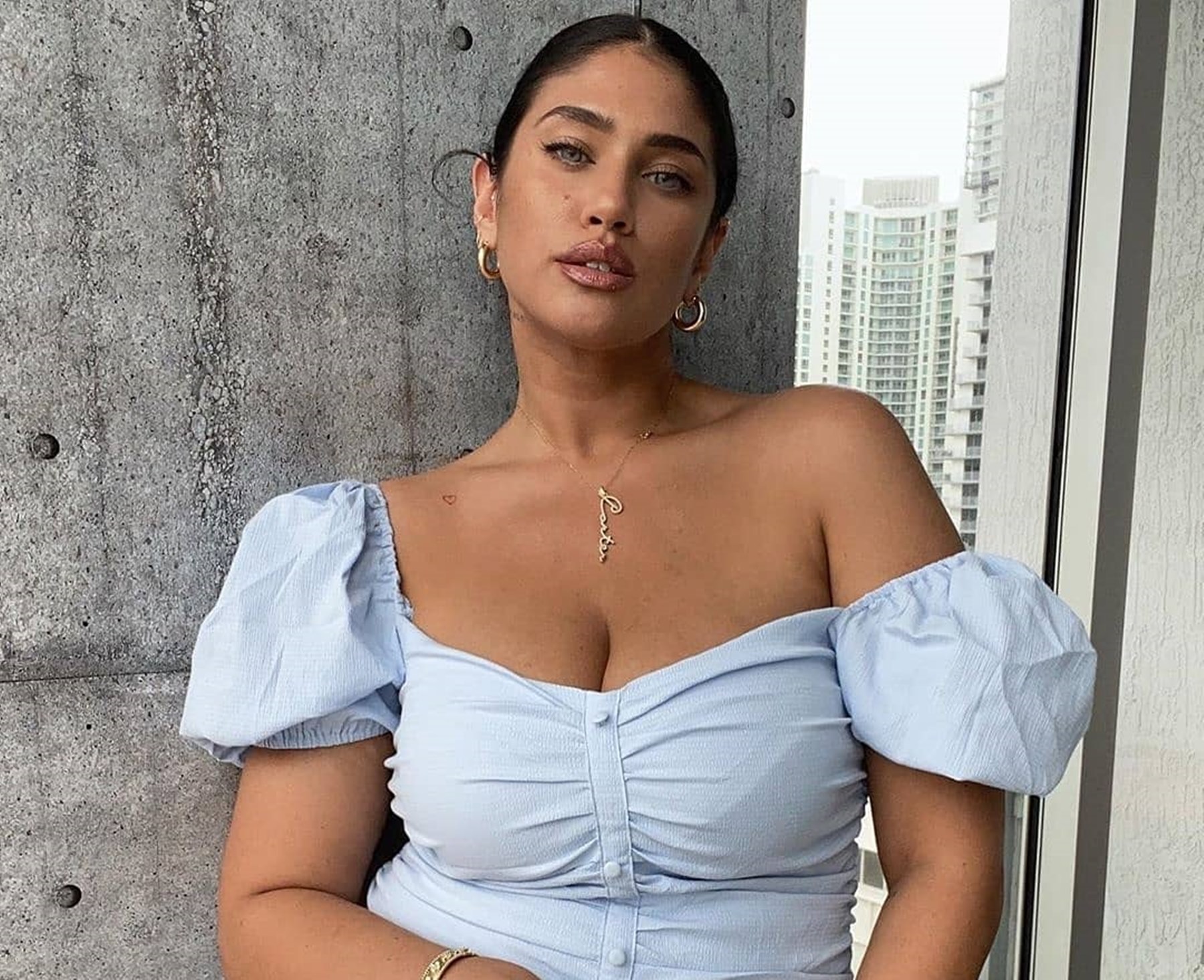 The rumors about the alleged relationship between Lil Wayne and La’Tecia Thomas were finally confirmed to be true after the 29-year-old plus-size model made their romance official by posting two pictures of her standing together with the rapper.

Fans began suspecting there was something going on between the Australian model and the “Lollipop” performer ever since La’Tecia started dropping hints such as her necklace that read “Carter,” the massive engagement ring on her hand, or her new dynamite tattoo on her finger that matches the one on Wayne’s face.

Take the compliment, do not shy away from another thing that belongs to you- Rupi Kaur wearing @shop_alexis

However, the mystery was finally revealed when La’Tecia took to Instagram to share that she and Lil Wayne had spent Valentine’s Day together.

In the pictures, both seem to be very much in love and are smiling with joy, standing in front of what appears to be fireworks set up.

The appearance of the snaps on social media is quite unusual for Weezy, who normally avoids revealing details about his personal life, and because of that, many of his fans are convinced that his relationship with La’Tecia is indeed getting serious.

This backer claimed: “God bless the best person for your baby girl is a great way back to her family, and her family is in love. You can get a good night for the bus is your house, and you and I will see the best in love.”

Have you given YOURSELF a compliment today? If not please do 💛🕊 dress @houseofharlow1960

This fan revealed: “The most random relationship ever 😂 Weezy said “lemme see what this fluffy life about.”

This third comment read: “You can tell when a man got a good woman.”

In addition, the New Orleans performer mentioned La’Tecia a couple of times in his new album, Funeral, which was released in January.

The iconic musician gave evidence he was in love, as in the song “Not Me” he sings: “You know wifey from Australia, she said, ‘Cheers, mate’/ Then we toast and see how you n****s tears taste” and in “Stop Playin’ With Me,” the lyrics go “Ooh, I got a plus-sized model/ But she my lil’ mama/ I make her bust it open for me like a piñata/ And as the world turned, she is my spin doctor.”

Reginae Carter’s father looks happy and more fun to be around.

Reginae Carter Is Still Dancing At Her House And Fans Say She’s Twinning With Her Dad, Lil Wayne 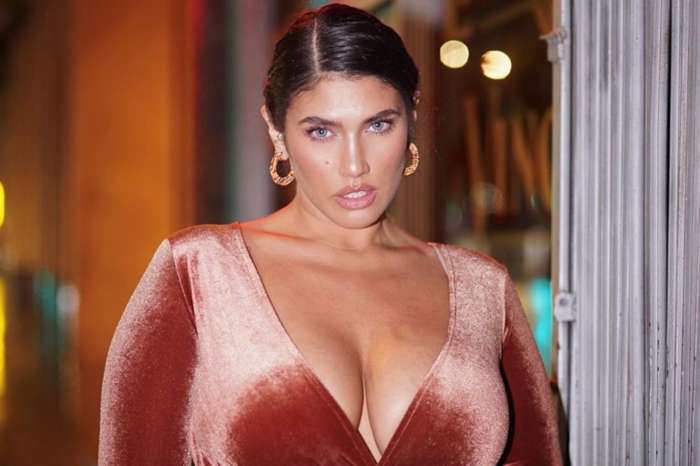 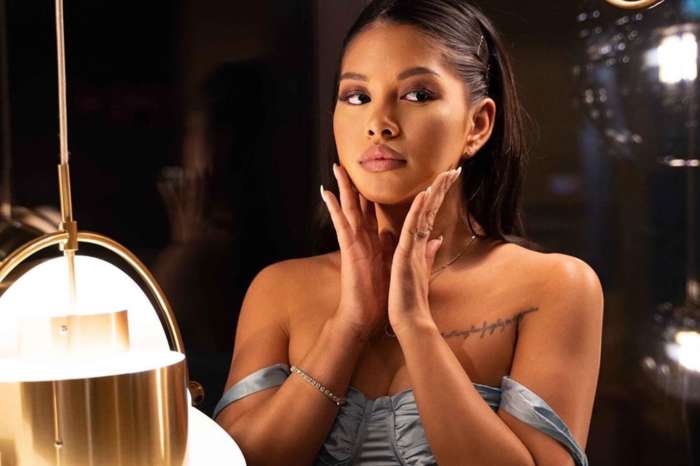 Chris Brown's Baby Mama, Ammika Harris, Leaves Nothing To The Imagination In New Photo With Aeko -- Model Also Shares The Drastic Measures She Takes To Protect Her Son