Lil Wayne Rings In The New Year With His Daughter, Reginae Carter, And His Three Sons — Dwayne III, Cameron, And Neal Carter In Viral Video 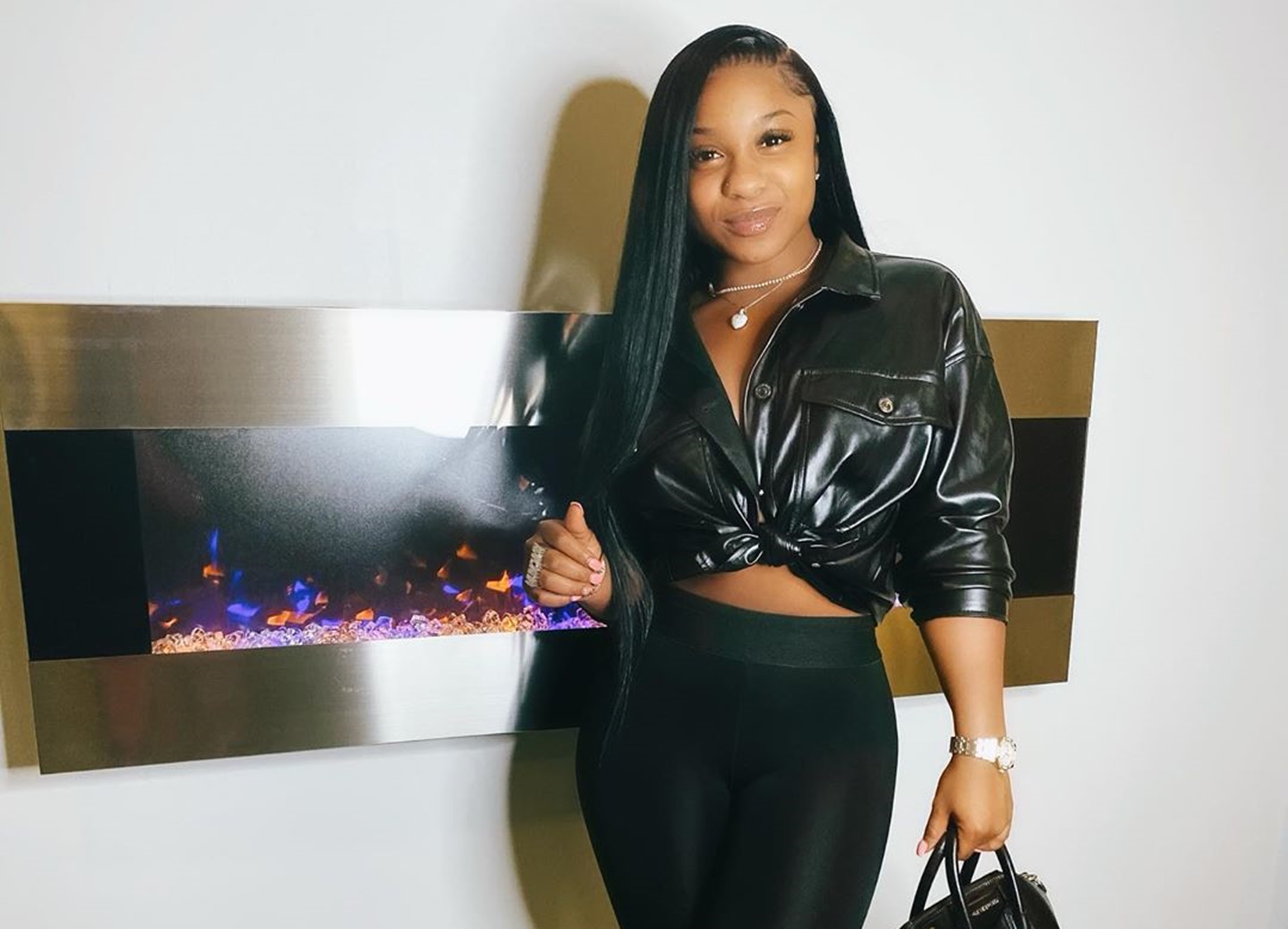 Lil Wayne decided to ring in 2020 with all of his children by his side, and by the looks of things, his only daughter, Reginae Carter, and his three young sons — Dwayne III, Cameron, and Neal Carter — had a lot of fun.

The legendary rapper appeared in a brief video with all the kids and spoke to his fans. As always, Toya Wright’s daughter seems to be delighted to be with her father.

Dwayne III, Cameron, and Neal also seemed like they enjoyed Lil Wayne’s company, his jokes, and all the love he showered them with.

One fan had this reaction: “So happy to see him, it’s like he been hiding or something.”

Another commenter stated: “Baby, she is her daddy biggest fan 😍.”

A third follower had this idea: “I need about three volunteers to help hold Lil Wayne down so that I can cut his [email protected]”

Happy New Year from Wayne and his family 🎊🎊🎉god bless you all! #happynewyear #blessed

In past interviews, Reginae showered both of her parents with praises.

She said about Weezy: “Lil Wayne ‘The Boss’ has high expectations for my career, so he’s on me. He’s like, ‘Okay, you have to do this.’ He teaches me what to do and how, because he knows about it already. Lil Wayne ‘The Dad’—he’s fun; he’s like my best friend. At home, he’s Dad unless a business call comes in!”

She spoke about the most precious gift she ever received from the iconic MC: “That was big because I’ve wanted to do a song with my father for so long. Like I would always say, ‘Dad, we could be the new Nat King Cole! He did stuff with his daughter!’ I’ve always said that to him, so for him to put ‘Famous’ on the album and it gets such a good outlook as everybody loved it on the Billboard charts, that just made my whole life.”

As stated above, she also had some sweet words for her mother: “I’m just excited for people to see my growth. I was on a show not too long ago called ‘Growing Up Hip Hop,’ and I was portrayed – a lot of people thought that I was a spoiled brat and like disrespectful to my parents, to my mom. It wasn’t a good look. I want people to know this is the real me. My mother and I are like best friends. I would never disrespect my mom. I want people to see my work for what I want in my life.”