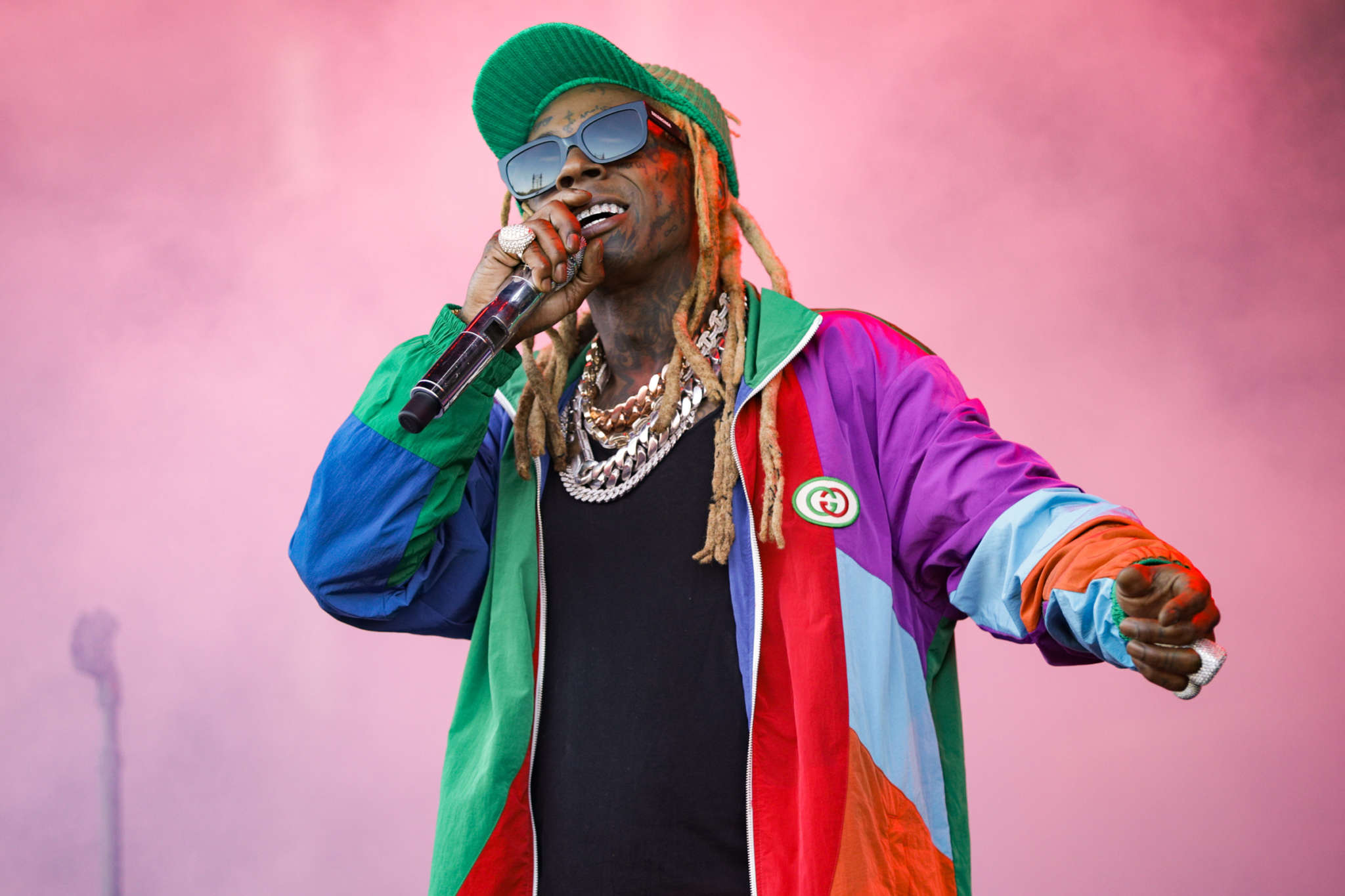 Lil Wayne has something to celebrate these days. 20 years have passed since his debut studio album, and his fans made sure to mark the event on social media.

Someone commented: ‘This was when I had a literal crush on Lil Wayne. 8th grade. I knew all the words!’

A follower said: ‘I can still rap this whole album like it just came out lol,’ and one other fan posted: ‘When I say I was in love …. my lil teenage heart. ♥️’

A commenter wrote this: ‘These children nowadays don’t know about this version of Wayne 🔥🔥’ while someone else said: I know the whole entire album word for word 😩 My fav! WTF does this say about my age?! 🙄🤦🏾‍♀️’

An Instagrammer noted this: ‘Damn! Seeing this makes me realize I was way too young to be listening to that music n watching them vids 🤣’

Someone else exclaimed: ’20 years!! Wow! I just listened to some of these songs the other day. 😂’

Kan't believe it's been 20 years since Tha Block Is Hot. Thank y'all for supporting me since Day 1. 🙏🏾 tdl.sh/ThaBlockIsHot

Lil Wayne was recently in the spotlight after his recent interview with The Bumbu Room.

It’s been revealed that the legendary rapper made the surprising confession that he is not a massive fan of hip hop music. As a matter of fact, he does not even listen to his own rap songs.

During the interview, he made it very clear he is a huge fan of R&B stars like Anita Baker, Keith Sweat, and Marvin Gaye.

On the other hand, there is one rapper that he has on his playlist — Tech N9ne. 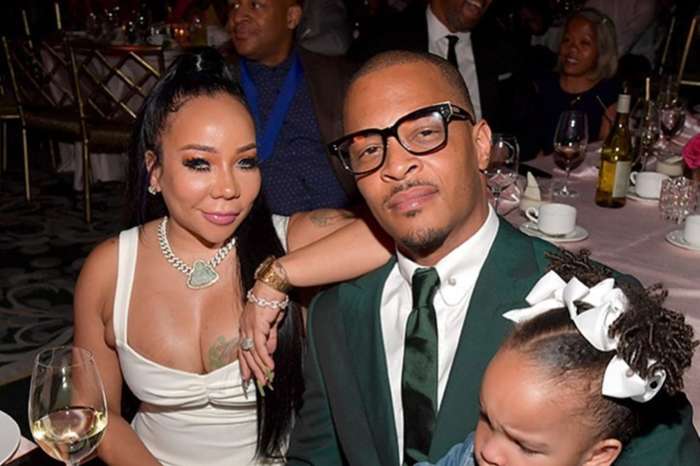 Tiny Harris Is Considering Making A Movie With T.I.