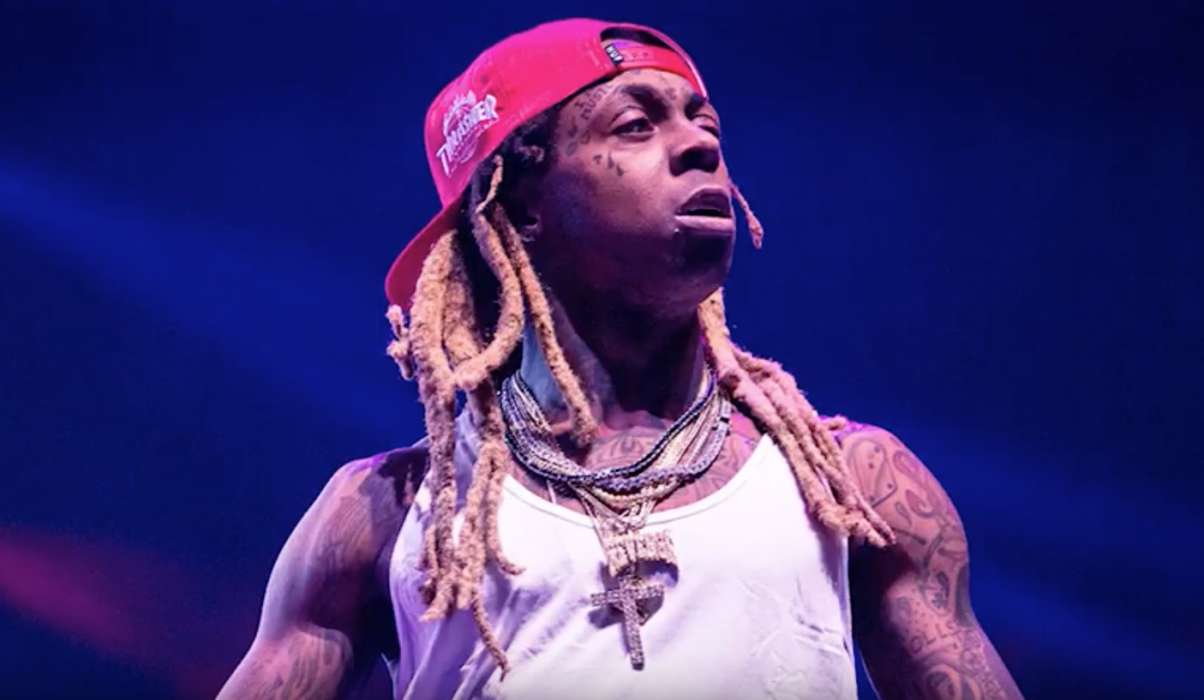 Eminem and Lil’ Wayne have been a lot more active in the media over the last few months, particularly Marshall Mathers, who just released a new album again. For instance, the two legendary rappers appeared together on Young Money Radio where they discussed rapping and keeping their art fresh.

Hot New Hip Hop picked up on the recording from May 8th where the two iconic artists chatted about how they manage to keep their music new and exciting, while at the same time ensuring they haven’t repeated any old lyrics.

Furthermore, Eminem and Lil’ Wayne shouted out to some of the other big artists out right now including Joyner Lucas, Kendrick Lamar, Griselda, J. Cole, and YBN Cordae. Perhaps one of the more interesting parts of their conversation was about lyrics.

When talking about their creative processes, Lil Wayne and Eminem touched on how they’ve been spending their time lately. Eminem said he’s been spending much of his spare time writing and recording while in self-isolation and quarantine.

You can check out their conversation in the YouTube video below:

Eminem responded by stating that it’s hard to keep it fresh when you’ve been in the game for so long. He stated, “when you’ve made so many songs about everything it gets a little tricky.” At that point in the conversation, the two men had a laugh over the idea of repetition.

Wayne said he has written so much at this point that he often turns to Google to make sure he isn’t repeating the same bars. While laughing, Eminem admitted he does the same thing too.

In other news, Eminem participated in the coronavirus relief contribution when he dropped off many Mom’s Spaghetti meals to hospital workers in his native city of Detroit, Michigan. 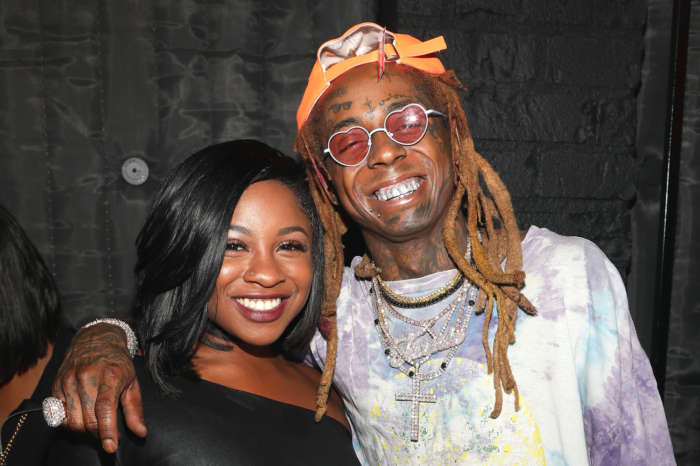 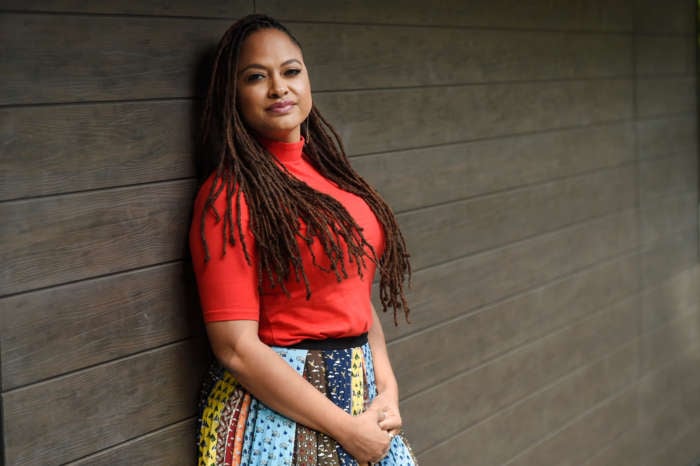