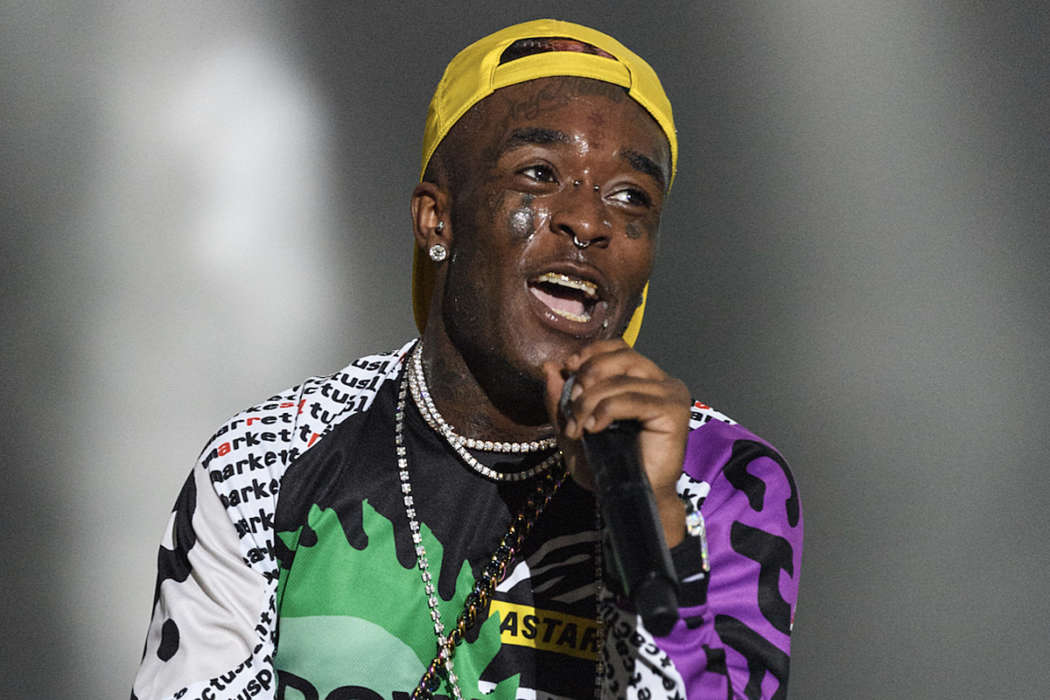 Lil’ Uzi Vert has a new record coming out again sometime soon. Hot New Hip Hop picked up on a Twitter post from the artist recently in which he teased a brand new album. The Eternal Atake artist revealed the news on Sunday after a fan asked him about it on Twitter.

A fan was complaining about one of his performances, which apparently didn’t go down as the anonymous social media user had hoped. Lil’ Uzi Vert responded by stating he was “taking life for granted,” but he vowed to never do the same thing again.

The rapper went on to say that he was going to “do every show ’till I get kicked off stage sh*t.” Uzi, not long after the release of Eternal Atake, has been staying at home a lot more like the rest of the American populace due to the coronavirus pandemic.

Lil’ Uzi Vert, like many other rappers and entertainers in the industry, had to postpone shows and call many of them off for the remainder of the year. It’s currently unclear when state governments will begin allowing for the reopening of festivals and large gatherings.

In recent news, the CEO of Live Nation, Michael Rapino, described what may be in store for the future regarding concerts, festivals, and live shows. The CEO claimed he and the rest of the execs are considering a number of ways of putting on events.

One such example is a drive-in concert or live-streamed performances. Moreover, they’re considering having festivals with far fewer people. It’s clear that with the music industry is currently in peril, particularly in relation to live shows. Musicians and performing artists are finding it challenging to make money.

French Montana, this past month, called attention to this fact on his social media. The rapper stated that quarantine and the coronavirus pandemic will really highlight all of the financial problems and poor spending habits among entertainers.

This was right around the same time as his beef with Young Thug regarding his Kendrick Lamar comments. It’s possible Montana may have a point, but that clearly isn’t stopping Lil’ Uzi Vert from creating more music. 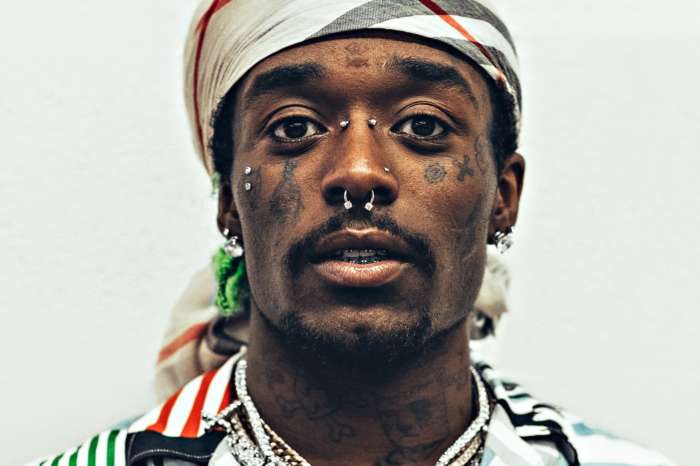 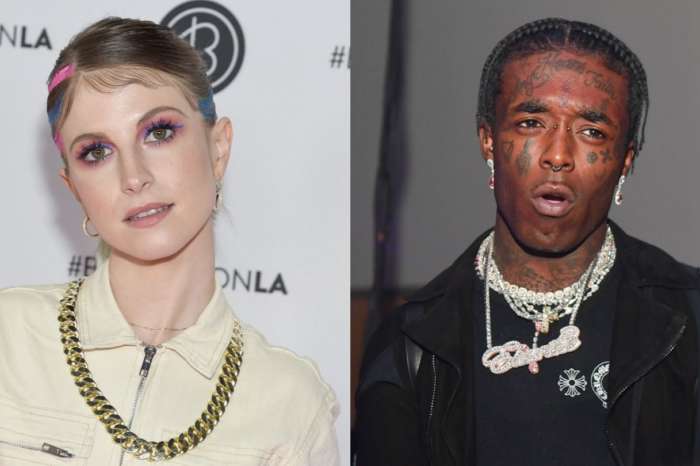 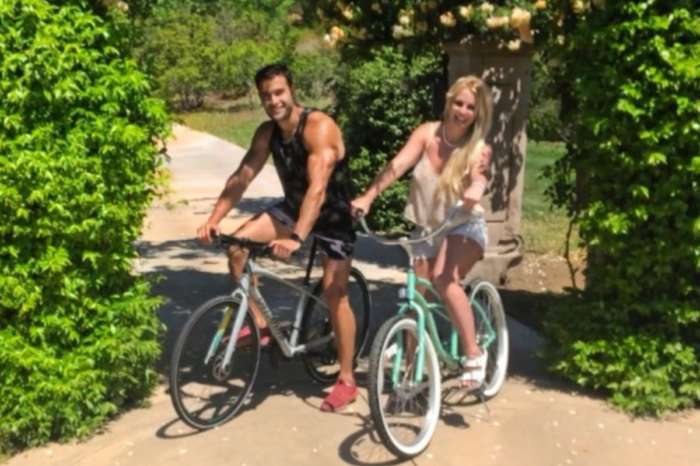 Is Britney Spears Buying Her Own Engagement Ring For Wedding To Sam Asghari?