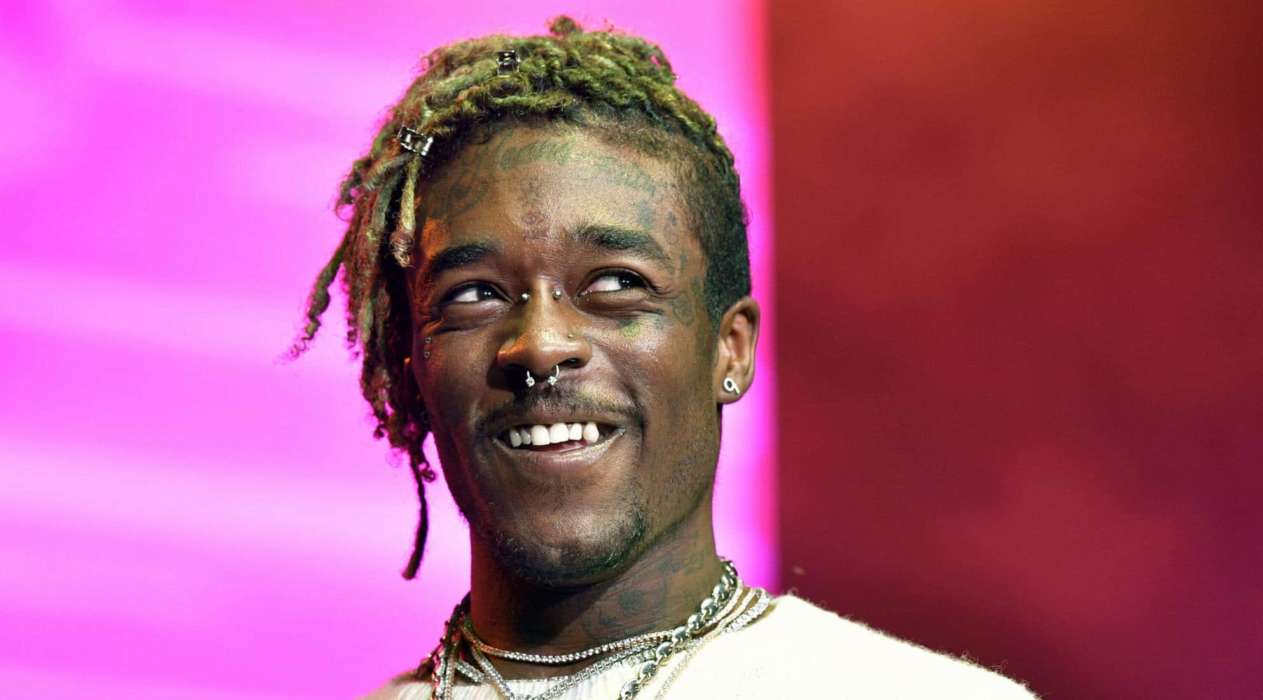 TMZ reported today that Lil Uzi Vert was in the streets for a paintball match in his hometown, but the police put a stop to it quickly. Sources who spoke with the outlet this week claim that the rapper and his friends were cited on Tuesday night following reports that they were shooting at each other out the window of a vehicle in Philadelphia.

When the police found the car, they searched through it and grabbed not one but seven paintball guns. Reportedly, Lil Uzi Vert was sharing the fight on his Instagram Live, which obviously meant that the police didn’t find it hard to get proof.

Someone shared the footage on YouTube as well, and TMZ says it’s easy to see Lil Uzi Vert firing the gun. According to the outlet, Lil Uzi Vert was using a real serious paintball gun as well, one that can shoot more than one round at once.

During the next part of the video, Lil Uzi Vert says someone called the police on him, but he says he was the “law” in that area. Clearly, this wasn’t the case because they were all reprimanded and slapped with tickets.

Earlier this year, Lil Uzi Vert was in the headlines not for his own shenanigans, but for the behavior of someone else in the hip-hop community. The rapper was on social media asking why DJ Akademiks, the media commentator, says the things that he does online.

Amid his criticism of Akademiks, who has been working with Tekashi 6ix9ine a lot more lately, Lil Uzi Vert said he didn’t talk about other rappers in the industry that much because he had a life outside of hip-hop and rap music.

There is some truth to the rapper’s claims too because Lil Uzi Vert rarely gets into a beef with other performing artists. For instance, amid Tekashi 6ix9ine’s release from prison, Lil Uzi Vert was one of the few rappers who didn’t have something to say about it.

However, as some hip-hop fans have noted, it’s mostly the older artists in the game who are offended by Tekashi 6ix9ine’s antics.

Andrew Cuomo 'Appalled' By The Chainsmokers' 'Illegal And Reckless' Concert Amid The Pandemic!