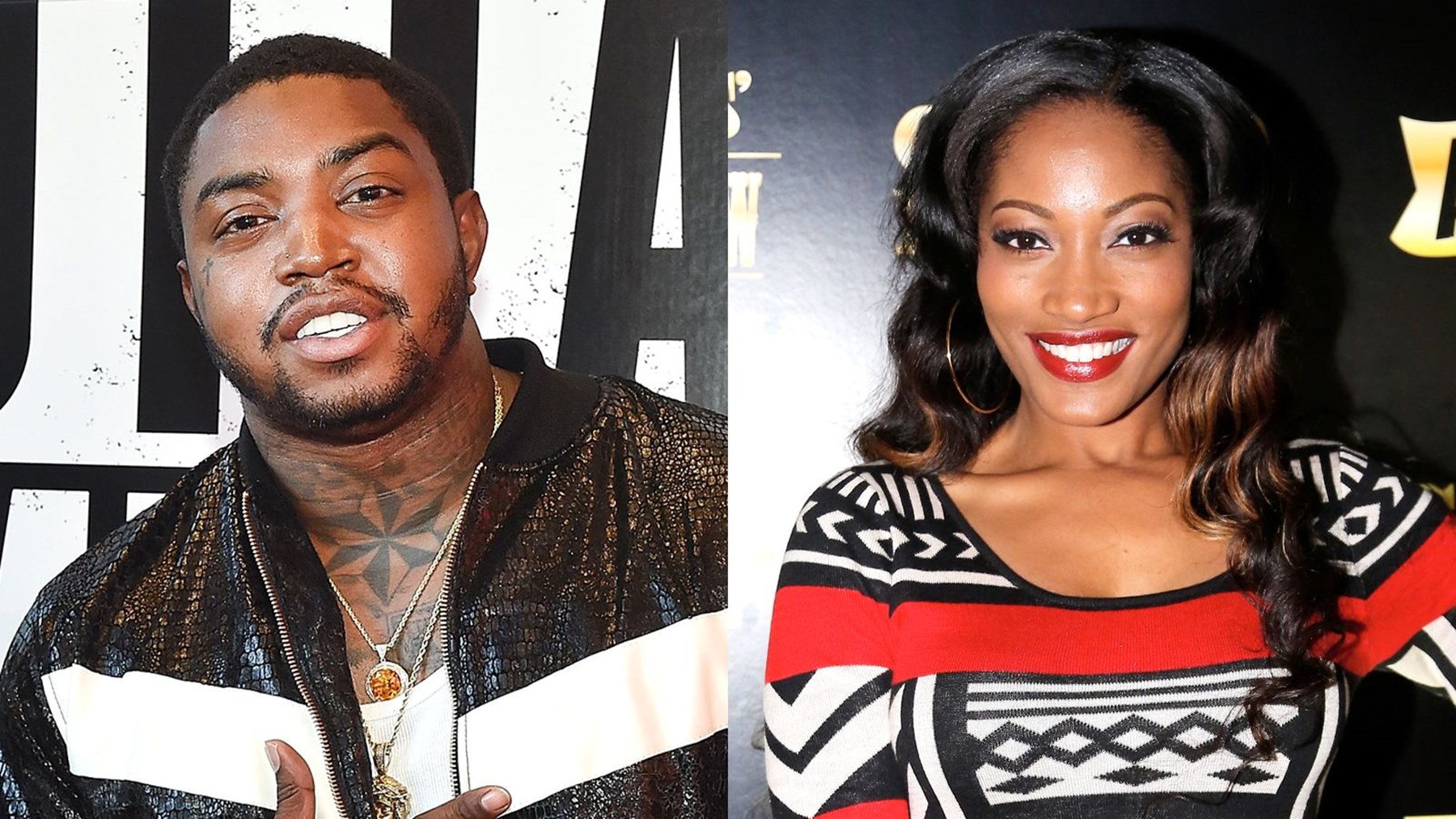 Once more rapper Lil Scrappy and his baby mama, Erica Dixon, are making headlines, and it has to do with a few embarrassing things like child support and lies he told.

Stepped out and about in @klass6online of course. Complete look available online and in store at 938 Main st. Forest Park, Ga.

Fans of the show, Love & Hip Hop: Atlanta, cannot forget Shay “Buckeey” Johnson, who found herself in a messy love triangle with Erica and Lil Scrappy.

Well, a video has surfaced where Shay spilled all the tea about how Lil Scrappy dumped her and begged the heads of the reality show to make Erica a cast member because he did not want to pay child support for his daughter, Emani Richardson.

This footage features a sit-down where Shay told Love & Hip Hop producers: “He was talking to his baby mama and me at that time, and I ain’t even know. I’ve known you for years a–wipe! What is it? Ten years? You have been lying to me for ten years! Piece of sh-t. So over this man. Please cut.”

She later explained: “That was the first time I got all the lies and the bullsh-t because I didn’t know what was going on. He was feeding me lies and bullsh-t. But what you don’t know is I’m the one that got Lil Scrappy on Love and Hip Hop. If it weren’t for me, he wouldn’t have been on there. You’re welcome.”

Shay, who is a star on Love & Hip Hop: Miami, made this confession: “My manager had received some information that Love and Hip Hop was coming to Atlanta, and they were looking for a cast. At the time I was dating Scrappy, we were doing our thing. He had just broken up with his ex, and I had broken up with mine because I was in an abusive relationship, the first and the last. He helped me get out of that. He helped me through a lot of situations. So when they asked who I was dating, I was dating him. I told him about it. I said, ‘Hey, I need you to interview because I have an opportunity to go on this new show called Love and Hip Hop Atlanta, and I want you to do it with me.’ What I didn’t know was, he came in with his mama, his baby mama brought his daughter, and I had no idea until the show aired.”

She concluded by: “It was either Shay Johnson or his baby mama to be the main character, and he was like, ‘Make my baby mama the main character so I can get off child support. Can you believe that? I put a check on you, money in your pocket, you got bands because of me and you X out my position? That’s just how it goes. That’s life. I’ll never trust him again. I have no regrets for everything I went through with that man. It made me who I am today.”

Erica and Scrappy eventually split, and he wed Adiz “Bambi” Benson, and they have a son named Breland, and a second baby on the way.

Shay Is wanna a be and a attention ore. She will always get a side chick and never a wife. She needs to grow the fk up.

You can still hear that edge in her voice when she talks about it . Scrappy is married and expecting his second child with his wife. Erica has had twins by someone else. They’ve moved on it’s time Shay moves in too. #shrugs

Shay you is thirsty for Scrappy girl you need to move on and live your life and stop talkin about Scrappy and Erica!!