Lil Pump just got arrested. It seems that he was caught driving without a valid license. Here are more details on what happened, as reported by TMZ via The Shade Room.

‘Lil Pump was pulled over and arrested in Miami today. According to @Pitchfork, the Miami-Dade Police Department confirmed that he was busted for driving without a valid license,’ TSR reported on their social media account.

‘The 18-year-old, whose real name is Gazzy Garcia, was driving a white Rolls-Royce at the time of his arrest. @TMZ_TV reports that the license plate on the car actually belonged to a Mini Cooper, and when cops asked for his driver’s license, he allegedly told them he doesn’t have one. Sources say he’s reportedly still in custody,’ TSR continued.

‘I feel like he fell asleep and his baby cousin drew on his face then when he woke up he’s like oh man this is dope real artistic value lemme tattoo this so everyone can see this 3-year-old’s masterpiece,’ one of TSR’s followers posted in the comments section.

Another follower did not seem impressed either and said ‘What small child tatted his face???‍♀️ He looks like he was such a normal boy before that “one summer” happened. He screams “my parents live in a gated community” ?’

We’ll keep you posted as soon as we find out something new.

Lil Pump made headlines after rumors that he’s dating Amber Rose popped up online a few months ago.

Amber denied everything and wrote ‘Stop saying I’m dating Lil Pump I’m old enough to be his mother ?’ Amber wrote. ‘All because I lit his cigarette? Lol DF y’all are sooooo corny for that.’

This was practically the confirmation that Amber and Pump are not a couple. She is now dating someone else after breaking up with 21 Savage. 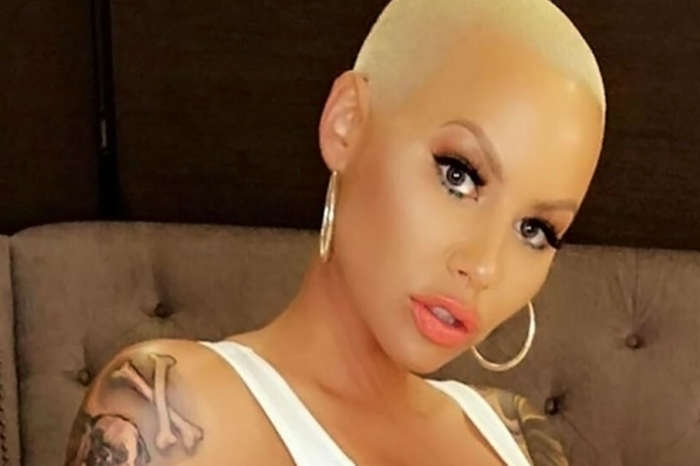 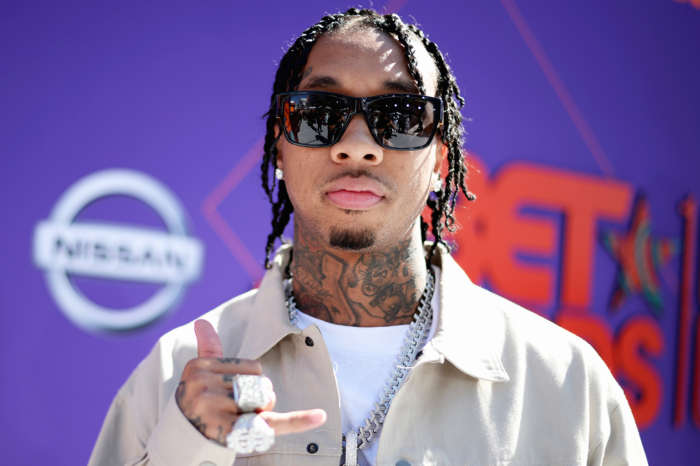 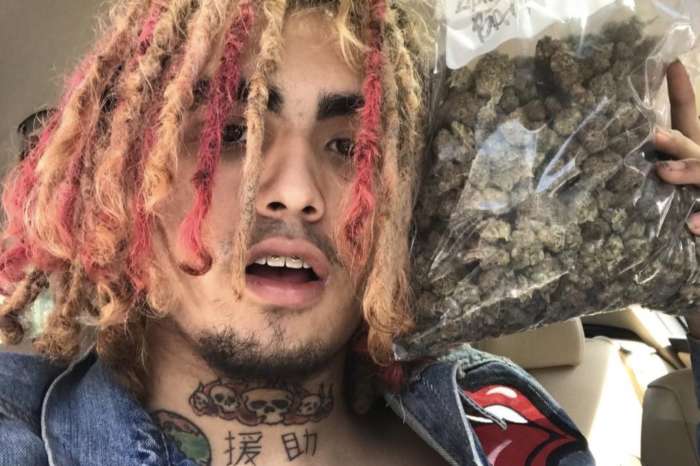 Toya Wright's Fans Tell Her To Raise Reign Rushing With 'A Better Attitude And More Respect For Her Parents' - What Happened?