Well, it looks like more and more young rappers are following Tekashi 69 to jail. Although the case of Lil Pump is definitely a lighter one, but still…Here’s what happened.

The Shade Room just announced that ‘LilPump found himself getting detained in Denmark after he was seen taunting the police on camera. All of which led to his show in Finland getting canceled.’

TMZ also revealed that some ources close to the rapper said that the police detained him and members of his crew on Tuesday for an ‘unknown reason,’ TSR writes on their Instagram account.

TMZ also reveals that ‘they were told someone in his group was holding on to something illegal.’ We wonder what that might have been…drugs? weapons?

It was also reported by TSR that ‘Lil Pump and his crew were being taken to the police station, he hopped on Instagram live where he can be seen flipping off the officers.’

After the cops found out about what the rapper did, they decided to keep him for a bit longer.

The inevitable result was, of course, the canceling of his show and the massive disappointment suffered by the rapper’s fans.

Someone commented ‘These American artists gonna learn soon can’t come to Europe and be acting crazy how they do over in the states.’

Another follower posted in the comments section that ‘These kids have mental health problems and it’s overlooked because they have money and just are “expressing themselves” ? ‘

Anyway, we’ll see what happens next to Lil Pump, and we’ll keep you posted. 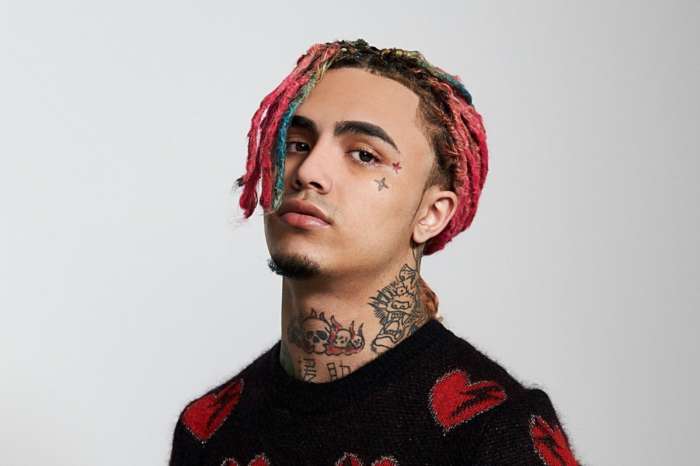 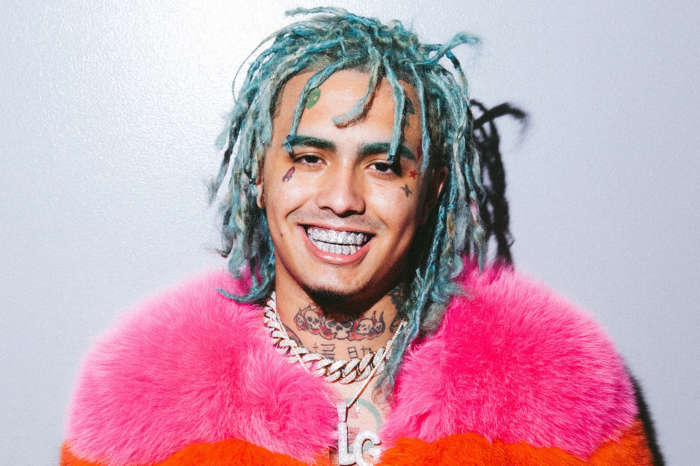 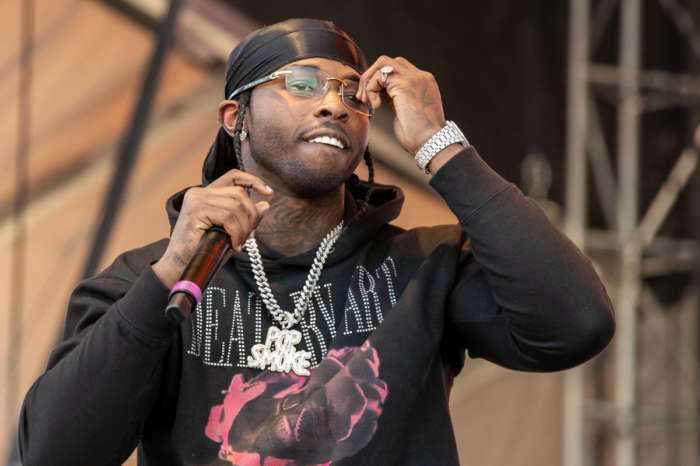