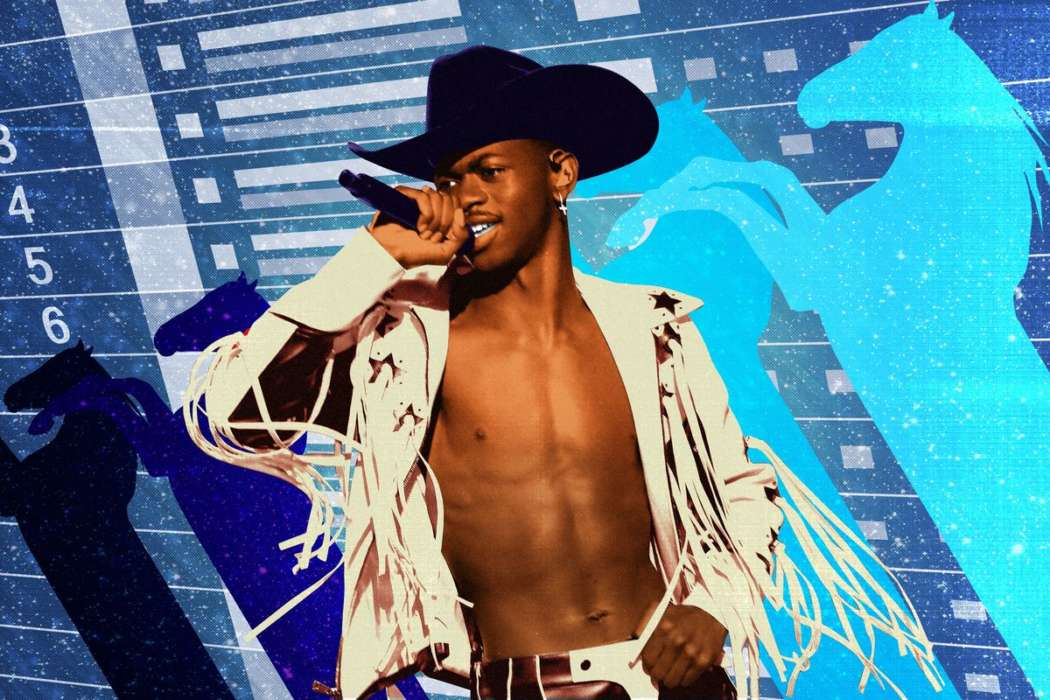 October 31st is finally here, and many celebrities and entertainers have been showing off their costumes on social media, Hot New Hip Hop reported today. Thus far, we’ve seen celebs such as Saweetie dressed up as every member of Destiny’s Child, and Kylie Jenner and her friends impersonated the Power Rangers.

As it was previously reported today, Lil Nas X, the “Old Town Road” artist, has been a fan of Nicki Minaj for years but it’s something he hasn’t always wanted to own up to, although, this doesn’t appear to be the case anymore.

RELATED: Nicki Minaj Dances And Flaunts Summer Body In Stunning New Photos And Video As Meek Mill Comes For Her In ‘1942 Flows’ Song

Fans of Lil Nas X know he used to deny that he created an Instagram account dedicated entirely to Nicki Minaj, but he later admitted to it. And this week, he dropped an Instagram post in which he dressed up as Nicki Minaj with aesthetics and everything.

Lil Nas X dropped an Instagram post where he was wearing Nicki’s outfit from the “Superbass” music video, and he wrote in the caption that he was “Nas Maraj.” Reportedly, Lil Nas X initially didn’t want to say he was a fan of Nicki Minaj because he didn’t want everyone to question his sexuality.

But now that he’s been a lot more open about his true sexuality, the rapper has been showing off his love for Nicki Minaj. In fact, the rapper recently begged her for a feature, and after this Halloween costume, it looks like she may have to say yes.

Not long after Lil Nas X posted his Nicki Minaj costume, he experienced a flood of nice comments and elated remarks from people like the Clermont Twins, Andy Cohen, Skai Jackson, and Iggy Azalea, among many others.

It was reported earlier today that 50 Cent even commented on the post, writing in the comment section, “what the f*ck! Nikki, get him!” Lil Nas X responded by asking him why he was getting involved with the fans of Nicki Minaj.

It was big news when Lil Nas X came out as a gay man last year amid the success of his song, “Old Town Road,” featuring Billy Ray Cyrus. 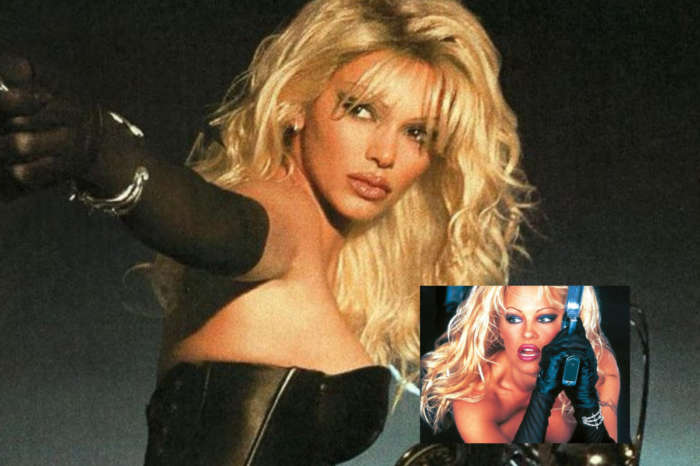