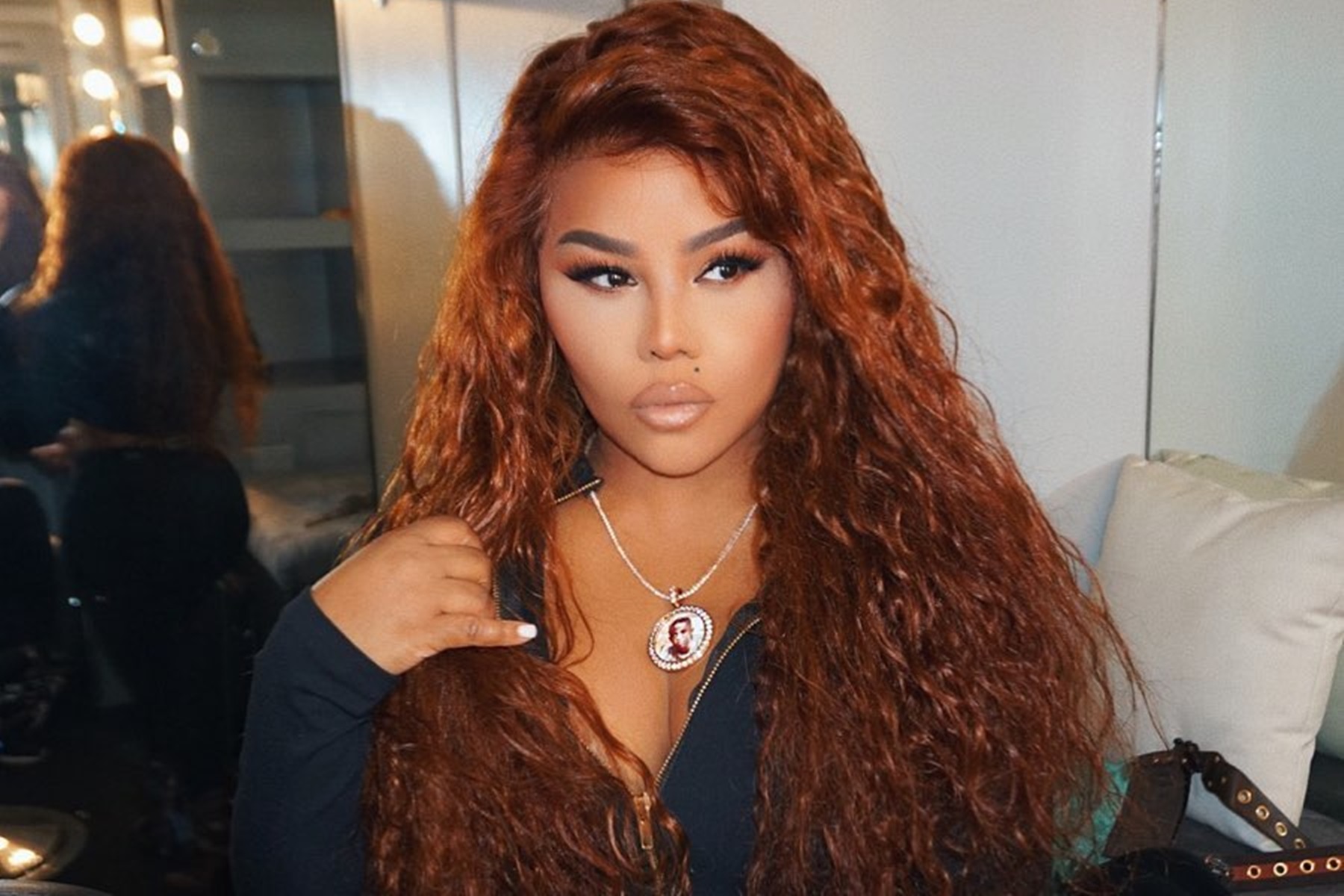 Lil Kim has been moving on with her life ever since breaking up with Mr. Papers, and while it looks like she has been doing fine and does not want to look back, the same cannot be said about her former partner with whom she shares daughter Royal Reign.

Recent social media posts have shown Mr. Papers, whose real name is Jeremy Neil, crying over the fact that Lil Kim is already in a new relationship with a man who goes by The Great.

Using Jay-Z’s 2001 single, “Song Cry,” he made it clear that he cannot get over losing the mother of his daughter and having a hard time to move on with his life without her presence by his side.

I Never thought I would meet a woman that works as hard as me. This beautiful soul and I are so much alike it’s scary, Team♋️ 😍🥰

Most of Lil Kim’s fans seem supportive of her right now, though, and it doe not look like anyone wants to see her back with Mr. Papers at this point.

Entirely, on the contrary, Lil Kim has received lots of positive comments about her current relationship, and she seems to be moving in the right direction in this regard.

#PressPlay: Looks like #LilKim’s baby daddy is having a hard time adjusting to her flaunting her new manssss 😩 #MrPapers

Lil Kim herself has been gushing over how well things have been going for her and her new man, and it is pretty clear that she has made the right choice.

Mr. Papers, meanwhile, seems to be beating himself up over letting her go, and he cannot get over the loss.

Whether this will go on shortly is hard to tell — some have speculated that this is just a quick call for attention from his side and that he is not interested in getting back together with Lil Kim.

In any case, it does not seem like Lil Kim herself is too fond of looking back at all.

One person said in the comment section: “Can you imagine asking his friend, “hey record this real quick, gotta get my face and the screen, though.” 🤦‍♀️

Who took this pic? I need this Camera Man 📸 to meet us @BalletHollywood tonight you are hire 😩

Another commenter stated: “Imagine being the person sitting next to him recording, trying not to laugh….like what do you say???”

This follower revealed: “This what happens when you let a good thing go. There will be someone out there correcting your mistakes & putting a smile on your man/ woman face.”They never realize what they had until it’s gone 🤷🏾‍♀️.”

Lil Kim has moved on for good it seems.