Lil Kim made a surprising revelation about the late Playboy founder Hugh Hefner.

The petite femcee claimed that the famous controversial editor really believed in her beauty and had offered her over $1 million to pose for the men’s magazine.

Born Kimberly Denise Jones, Lil Kim burst into the music scene in the early 1990s and spit out monster hits like “Not Tonight,” “Crush on You,” and “No Time.”

At the peak of her career, the New York artist teamed up with Christina Aguilera, Pink, and Mýa to remake “Lady Marmalade.”

The sexy tune was part of the Moulin Rouge! film soundtrack and was No. 1 on the Billboard Hot 100 for five weeks.

The hot remix also landed No. 1 in 50 countries around the world and got Lil Kim in the history books by becoming the second solo female rapper to hit No. 1 on the Billboard Hot 100 charts.

Thanks to her edgy looks and original rhymes, Notorious B.I.G.’s protegée sold over 15 million albums and 30 million singles worldwide as a solo artist

With such great accomplishments, it was not surprising that Hefner was enamored with the songwriter and record producer and asked her to pose for the magazine.

The model and actress shared a few throwback photos with Hefner and captioned them: “This is one man that I thought would live forever. Ugh I am so broken-hearted that I did not get to spend more time with him Hugh believed in my beauty more than myself, he always put me on a pedestal. If you got to know him, it was a pleasure and honor. He was such a great, wonderful spirit and so much fun!”

She added: “I remember turning down a non-disclosed 7 figure offer from Hugh, and till this day I regret it, not because of the money, but because it would have been an honor to be a part of this good-looking man’s archive and historic catalog. You never changed up, and you were always the same kind, loving person. Every time I saw you, even after the fact that we did not get to make history 2gether, our love for each other always remained the same. I Love You to the heavens Hugh and I will miss you dearly #riphughhefner.”

One of them said: “People take time out just to comment on how she used to look back then, people so damn aggravating. Just Click the unfollow button if you gon keep hating on her.”

Another stated: “Yeah Hugh wanted some of that from the beehive lol you are so beautiful, so I see what he sees.”

A foe claimed: “Notice how she just HAD to say 7 figure lol why didn’t you just pay respects and that’s it.”

Do you think Lil Kim should have accepted the offer? 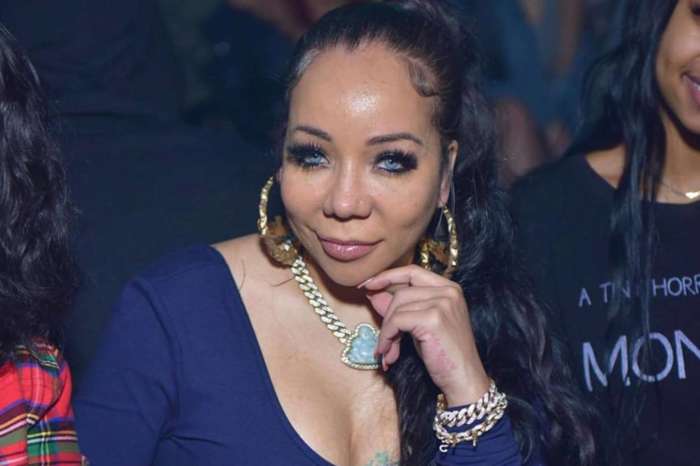 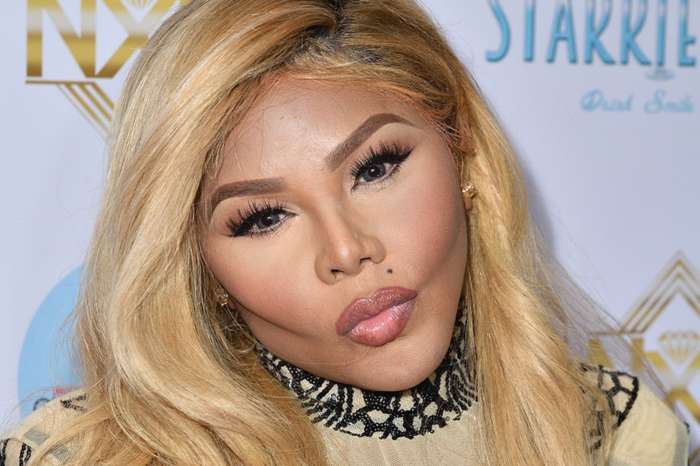 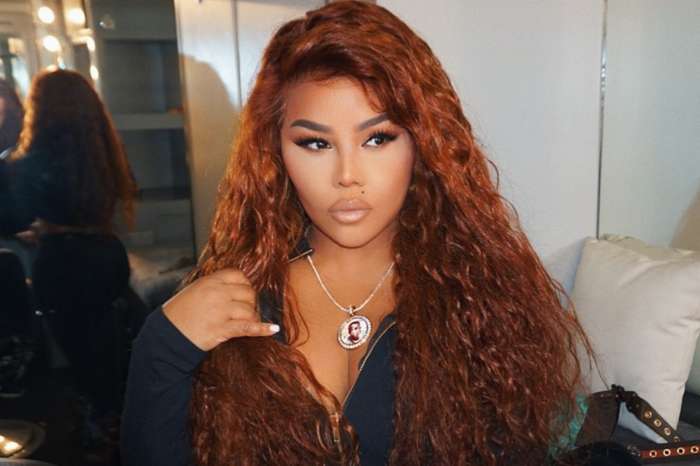 T.I. Has Blocked Bernice Burgos' Phone Number; Here's Why She Is Sure He’ll Come Back To Her