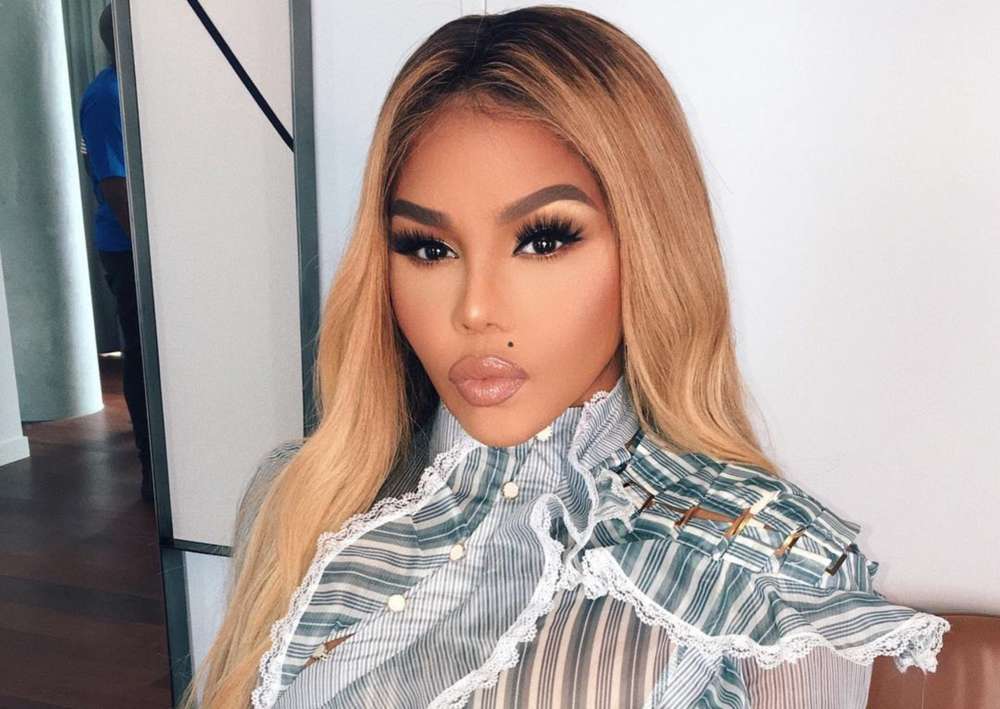 According to a new interview conducted by Billboard, Lil’ Kim and the other entertainers on set of the remake of the classic song, “Lady Marmalade,” from Patti Labelle, were not getting along quite as good as some fans might’ve hoped.

As fans of the classic track know, Lil’ Kim was alongside Mya, Christina Aguilera, and Pink. Speaking with Billboard, the Brooklyn native stated there was definitely some tension between herself and the rest of the girls there, despite them all at least appearing to get along with each other.

The legendary rapper stated to Billboard that they “worked really hard that day.” According to Lil’ Kim, there was definitely some tension between the women on set, and everyone there was kind of “in their own corner.”

Apparently, many of the women weren’t familiar with each other, Lil’ Kim remarked. The rapper added that she knew nearly everyone there, however. The star claimed everybody spoke to her, but the same thing couldn’t be said about some of the other girls.

Several years after the release of the song, Pink revealed there was some tension between herself and Aguilera regarding who would sing during particular sections.

Pink said during a 2009 episode of Behind The Music that Christina had forced her way into getting to sing the song’s climax. She did so by bringing Ron Fair to the first meeting, a label executive at the time.

Reportedly, the record label executive walked in the room, didn’t say hello to any of the other women, and asked what was the part with the most singing, as well as the high part. Ron demanded Christina be the one to sing those parts.

Pink claims she stood up, and said, “so nice of you to introduce yourself,” before going on to say that Christina wouldn’t be taking the part. Since then, both Christina and Pink have ended their beef. Moreover, in 2017, Pink took to her Twitter account to state they had long ago “made amends.” 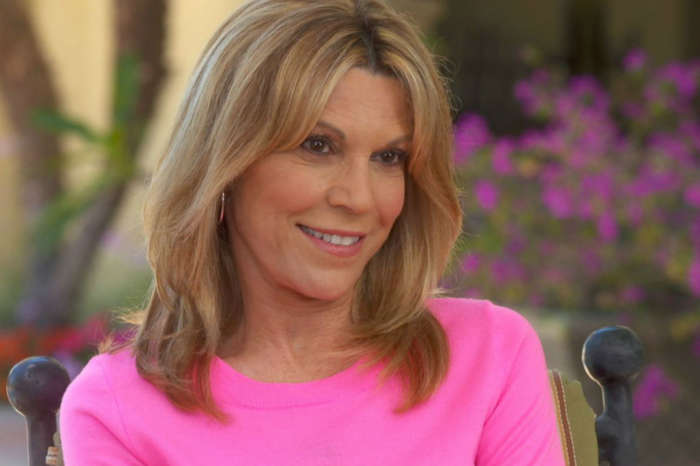