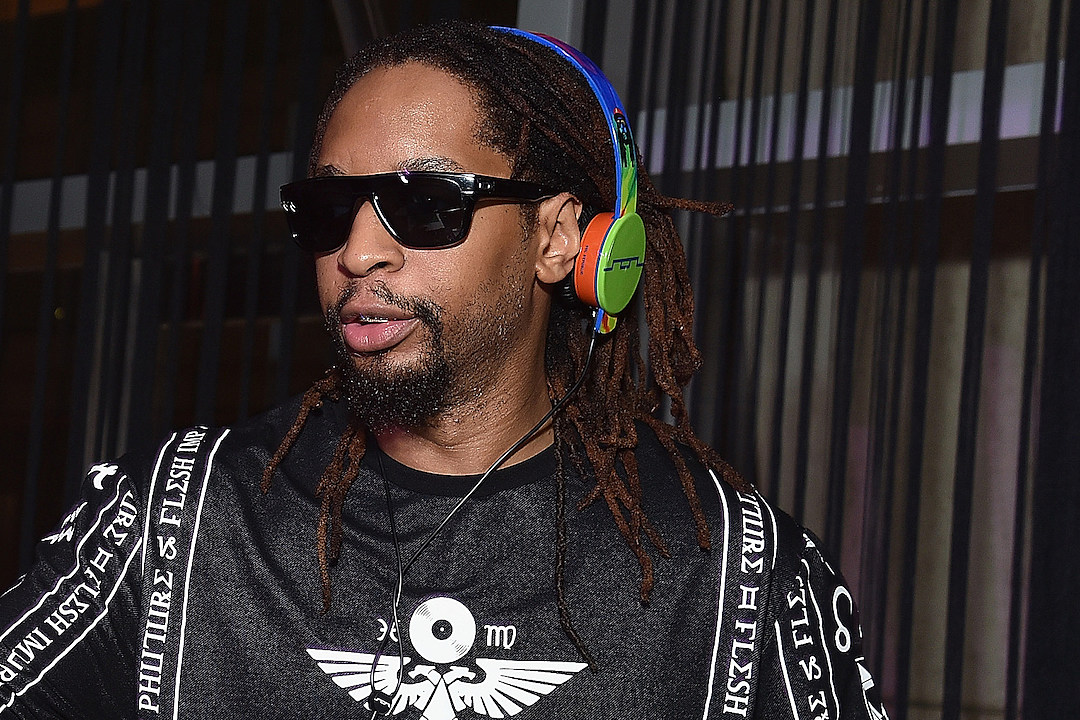 According to a report from Page Six, a power outage struck Atlantic City, New Jersey, after a strike of lightning took out the power around 1:00 am at the local casinos and the clubs. Sources who spoke with Page Six claim there was a panic while officials evacuated the Borgata completely.

Reportedly, people were stuck at Bally’s, Ocean Casino Resort, Harrah’s, as well as Resorts Casino Hotel. The insider claimed that despite the power outage, some performers continued working, including at Scores as well as at the Hard Rock Hotel and Casino.

The source claimed the dancers kept performing and after about an hour, they managed to get some of the speakers as well as the lights operational. Another source explained that DJ Vice, as well as Lil Jon, showed up with their crew and “made it rain with nearly $15,000” until around 5:00 am.

However, some of the other venues were negatively affected by the power outages, including the aforementioned Borgata, who had to shut down an entire casino floor as well as the nightclub within it. The insider went on to say that Lil Jon was supposed to put on a show there but he didn’t end up doing it.

CAPTION THIS via @pandora

Although, he did manage to work it out with strippers, who gave people lap dances in addition to spraying $15,000 all over the club. On the other side of the aisle, however, the entire casino row in AC was pitch black and some people were “freaking out” and thought it might’ve been a terrorist attack.

Another star affected by the blackout was the Jersey Shore star, Pauly D, who was putting on a show at the Pool After Dark. DJ Pauly D is currently fulfilling a seven-figure contract for a nightclub residency. One person on social media stated that it was “sort of creepy” sauntering on through the dark casinos.

In terms of what happened to the money in the machines, apparently, the vast majority of them are equipped with battery backups to protect customers from power outages. 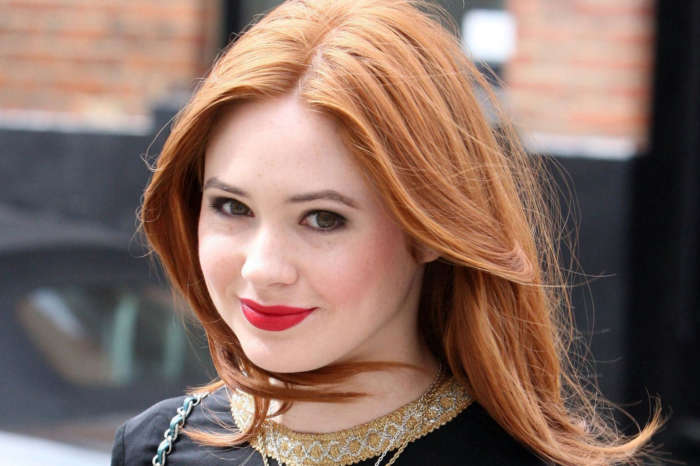