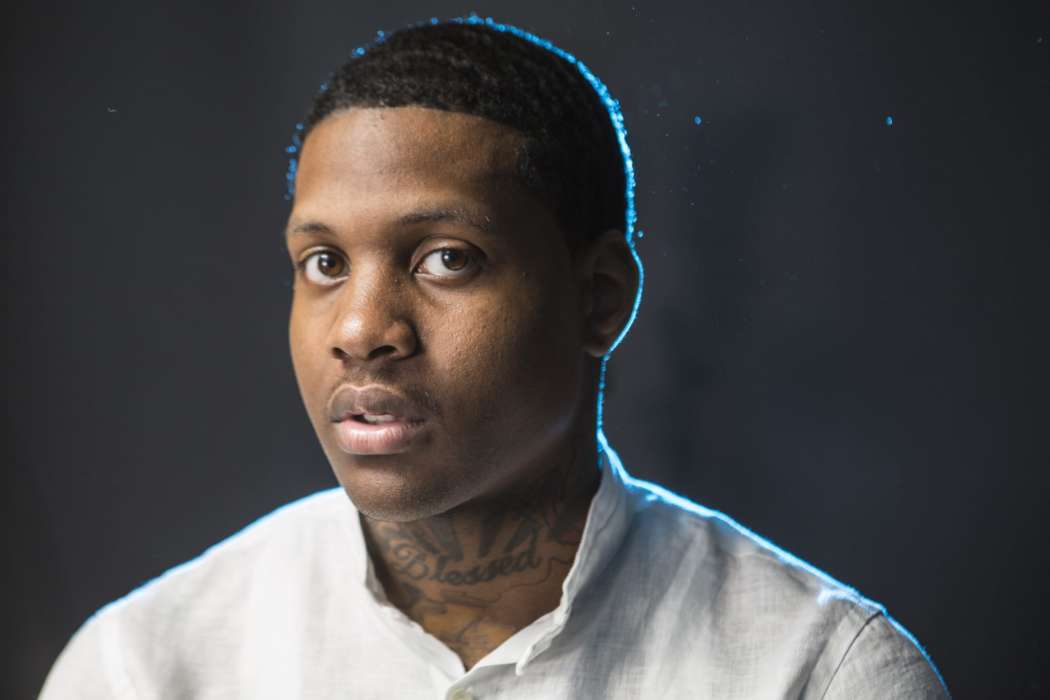 It was revealed earlier this weekend that the 26-year-old rapper, King Von, was shot dead outside of a Hookah lounge in Atlanta, Georgia. The news came as a big surprise to many in the hip-hop world, including his close friend and business partner, Lil’ Durk.

According to Hot New Hip Hop, King Von was gearing up to have a great year in 2020, especially after he just dropped Welcome to the O’Block in addition to Levon James. Von had good things on the way, and his career was slowly growing.

The outlet claims fans of both parties have kept Lil’ Durk in their thoughts because King Von and Durk came up together in Chicago. Moreover, HHNH says Durk played a big role in King Von’s ascension in the rap world.

While many people have commemorated King Von, for whatever reason, Lil Durk deleted his Instagram account. DJ Akademiks was the first to point out that Lil’ Durk deactivated his account, and no one is entirely sure why.

However, many have assumed Lil’ Durk has come under fire from some mean people online, who have nothing better to do than attack others on the internet. According to Hot New Hip Hop, just yesterday, Durk shared a post in Von’s honor.

Unfortunately, Lil’ Durk found out that King Von had died during an Instagram Live session. Regarding the social media trolls, hip-hop fans know Lil’ Durk and rap music’s biggest provocateur, Tekashi 6ix9ine, had been sparing on the internet.

Tekashi 6ix9ine reportedly said to Lil’ Durk that he better get a gun and get ready to fight, and he also referenced the death of Lil’ Durk’s cousin who also died in a shooting. 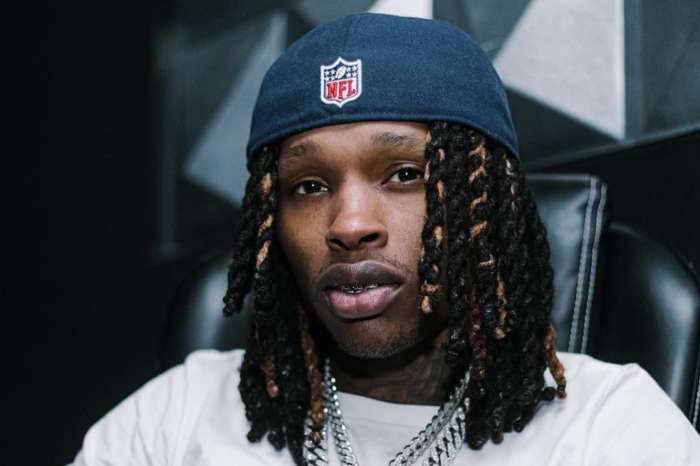 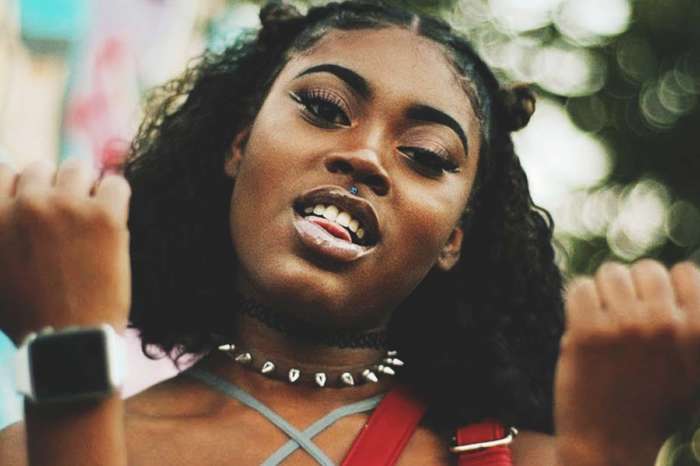