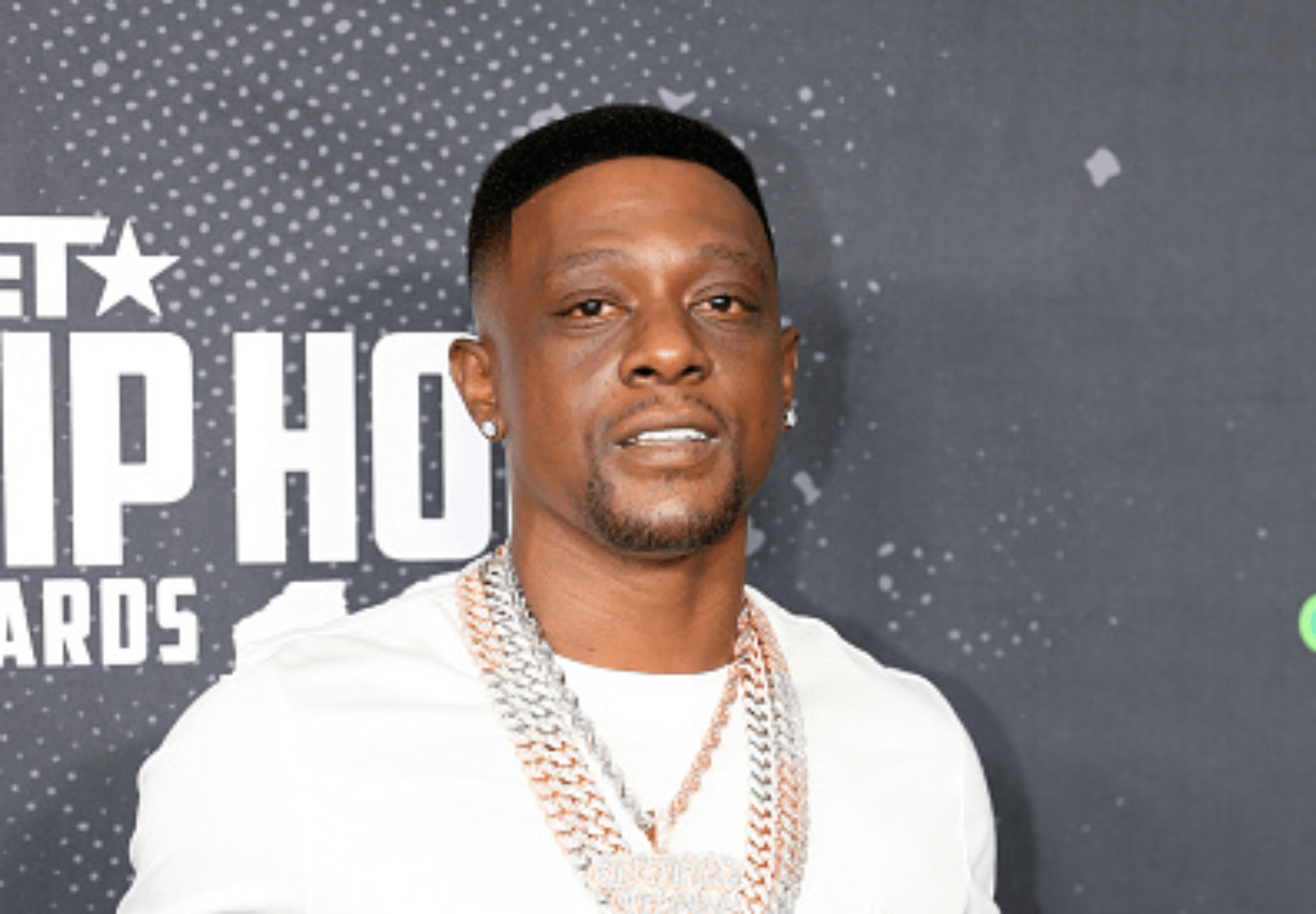 Lil Boosie recently had social media users split on when it came to what he said about Dwyane Wade’s acceptance of his daughter coming out as transgender. The rapper took to Instagram to clarify his comments.

Boosie infamously went on a rant about how the basketball player should not let Zaya Wade undergo gender confirmation surgery.

Not only did fans believe that the rapper shouldn’t publicly speak about someone’s child but they also brought up the point that Dwayne has said nothing about letting Zaya go under the knife. The athlete only revealed that Zaya will be going by she/her pronouns and changing the way that she dresses.

Meanwhile, others agreed with the rapper when he said that 12-years-old is too young to make a decision as big as that one.

The Louisiana native went back on social media to further explain what he meant.

He wanted to make it clear that he doesn’t have a problem with gay people but he was reflecting on what he was like at that age.

#PressPlay: #Boosie hopped on IG Live earlier to further explain his past comments on children in the trans community and claims his issue was with letting children make big decisions. (SWIPE)

Boosie admitted weeks ago that many people told him that he was in the wrong — including his mother.

What do you think about the rapper’s new comments?

Gabrielle Union Gets Candid About Being ‘Called A Witch’ Over Supporting Transgender Daughter Zaya!