Next summer, audiences will once again travel to the troubled island of Isla Nublar, home of the doomed theme park seen in 2015’s Jurassic World. Now, Universal has officially announced a new title for the upcoming sequel, along with a first-look teaser poster.

Rather than simply call the film Jurassic World 2 (or perhaps more appropriately, Jurassic Park 5), the film will instead be called Jurassic World: Fallen Kingdom.

Chris Pratt, B. D. Wong, and Bryce Dallas Howard will all return, along with Jurassic Park and The Lost World co-star Jeff Goldblum.

In a nod to Goldblum’s character, Dr. Ian Malcolm, the first poster for Jurassic World: Fallen Kingdom prominently features his most famous line from the original film: “Life finds a way.”

In one year, life finds a way. pic.twitter.com/32Cu62xn1Y

The new film was written by Derek Connolly and Colin Trevorrow, who both served as co-writers on Jurassic World.

Trevorrow also directed that film but is now busy preparing to write and direct Star Wars: Episode IX for Lucasfilm and will cede the director’s chair to J. A. Bayona.

It will be the first major blockbuster for Bayona, who directed the 2007 horror film The Orphanage and made a splash with last year’s fantasy drama A Monster Calls.

The story for the sequel is being kept under tight seal, but it’s said to take inspiration from Michael Crichton’s original novel, with much of Dr. Malcolm’s dialogue coming directly from the book.

Filming on the new movie began in England this February with production moving to Hawaii earlier this month for the more island-centric scenes. Jurassic World: Fallen Kingdom is scheduled for release one year from today on June 22, 2018 (with an early release in the United Kingdom on June 7, 2018). 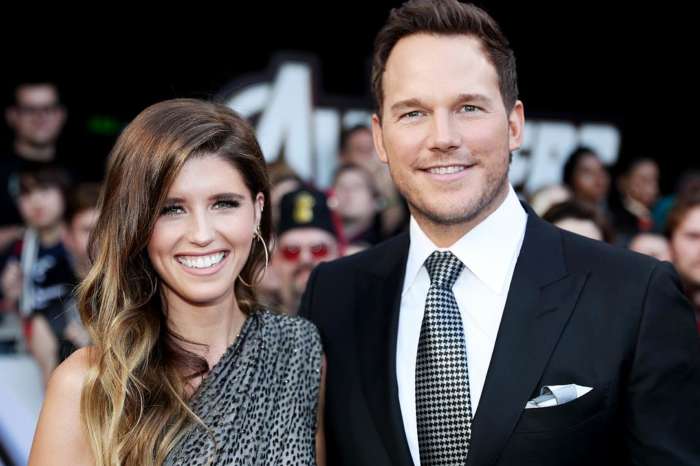 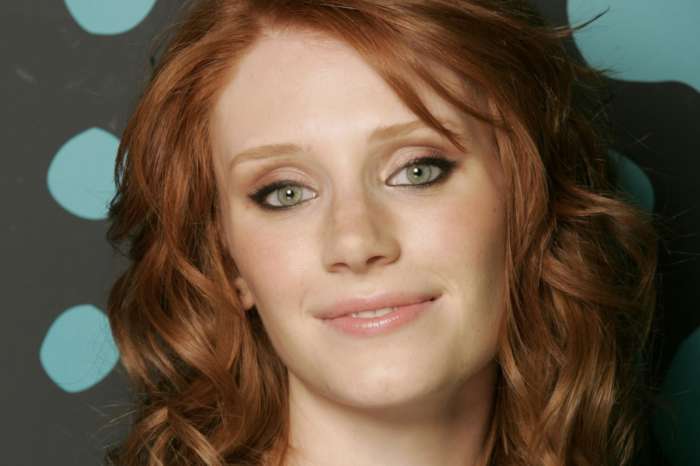 Leah Block From The Bachelorette Apologizes For Racially Insensitive Tweet