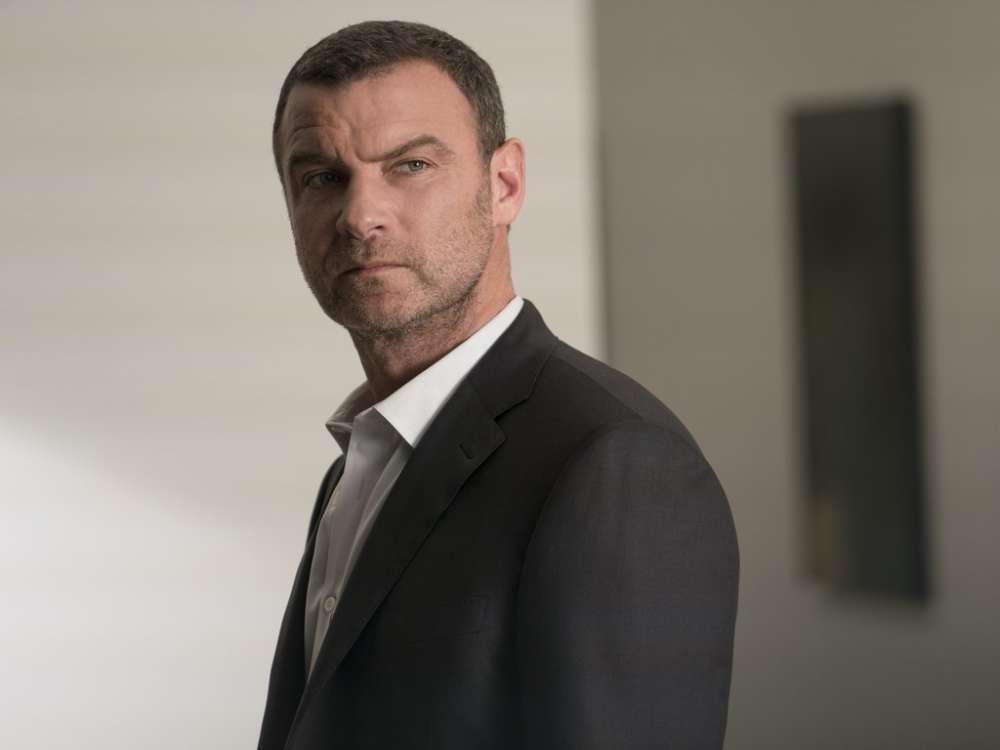 Liev Schreiber, the Ray Donovan star, recently shared that he thought the fan reaction to the abrupt cancelation of the television series may have actually worked. Page Six claims the series was canceled by Showtime, which led to a backlash from fans on social media.

Last week, Ray Donovan was suddenly taken off the air without any explanation, leaving the plot unfinished and the characters left hanging. David Hollander, the series showrunner, admitted he and the rest of the cast and crew were shocked to hear the news.

On his Instagram, Schreiber insinuated there would be “more Ray Donovan.” He started off his post by telling fans their “voices have been heard.” A source later said to reporters from Page Six that there was a massive wave of supporters and social media users who bombarded Showtime for canceling the show.

Reportedly, Showtime chiefs were the first to drop the news of the show’s cancelation, even though the cast and crew thought they were coming back for the eighth season. The insider went on to say that everyone was thrilled to hear the show was coming back for another season, however.

The Donovans will always hold a very special place in our hearts. ⠀ ⠀ To Ray, who takes care of it all. ⠀ To Mickey, who always has a plan, for better or worse. ⠀ To Bunchy, who always tries to do the right thing. ⠀ To Terry, who’s always in his brothers’ corner. ⠀ To Daryll, who’s learned what it means to be a Donovan. ⠀ To Bridget, who’s following in her father’s footsteps. To Connor, who brings the family together. ⠀ To Abby, the heart of the Donovan clan. ⠀ To honorary Donovans Lena and Avi. ⠀ ⠀ And to our Donofans… sláinte. 🥃⠀ ⠀

Additionally, reports claim Schreiber was particularly bothered by the cancelation of Ray Donovan because he had devoted the last seven years of his life portraying the character. Reportedly, the decision to drop the series was a political one, considering the recent merger between CBS and Viacom.

Hollander, the series showrunner, explained that it was obvious the environment created by the merger led to the sudden decision, adding that many of the same people who played a role in the series’ creation were also there for its funeral as well.

According to the series’ Wikipedia page, it was first created by Ann Biderman for Showtime and saw the first season premiere on the 30th of June, 2013. Its pilot episode managed to break many records, even becoming the biggest of all time for the network.