Liam Payne Accidentally Reveals He And Cheryl Cole Got Married In Secret!

Liam Payne and Cheryl Cole welcomed a baby together recently, and people have been wondering whether they are planning to walk down the aisle as well. However, it looks like they might have gotten married already if we are to judge by Liam’s slip of the tongue!

Could they have really tied the knot in secret without any of their fans realizing?

Recently, the former One Direction member referred to his baby mama as his “wife” during an interview, which obviously, sparked rumors that the couple has eloped.

“I left my wife and child at home, and I was straight out to In and Out Burger,” joked Liam about leaving Cheryl all alone with baby Bear at home.

As fans certainly already know, Liam is currently promoting his solo work, Strip That Down.

In addition to his professional life, he’s also been quite open with the fans about his personal life with Cheryl and their newborn baby.

But could he have hidden the most important detail – the fact that he got married?

Liam talks a lot about his son, who was born in March this year and recently claimed that the newborn is his split image only that he has his mother’s beautiful eyes.

The statement was made public by a fan who met the artist and had a chat with him about baby Bear.

“Omg I just met Liam!!!!!” tweeted the fan and proceeded to share how Liam described his baby.

“Liam also said Bear was a mini version of him with Cheryl’s eyes.”

The new parents announced the birth by sharing on social media an adorable picture of Liam holding the baby in his arms.

Do you think Liam and Cheryl got married in secret? 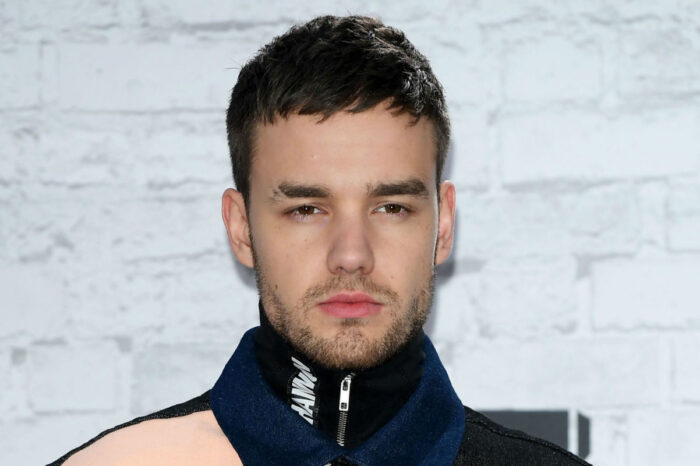 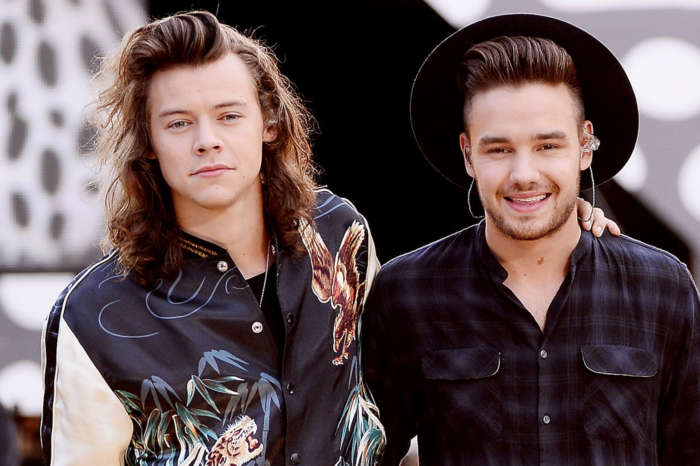 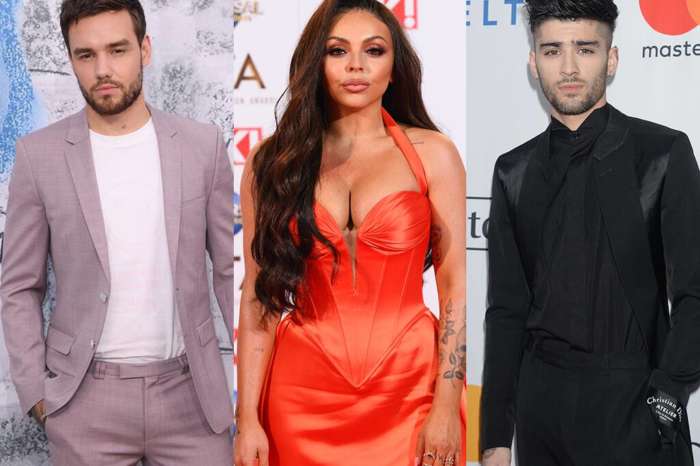