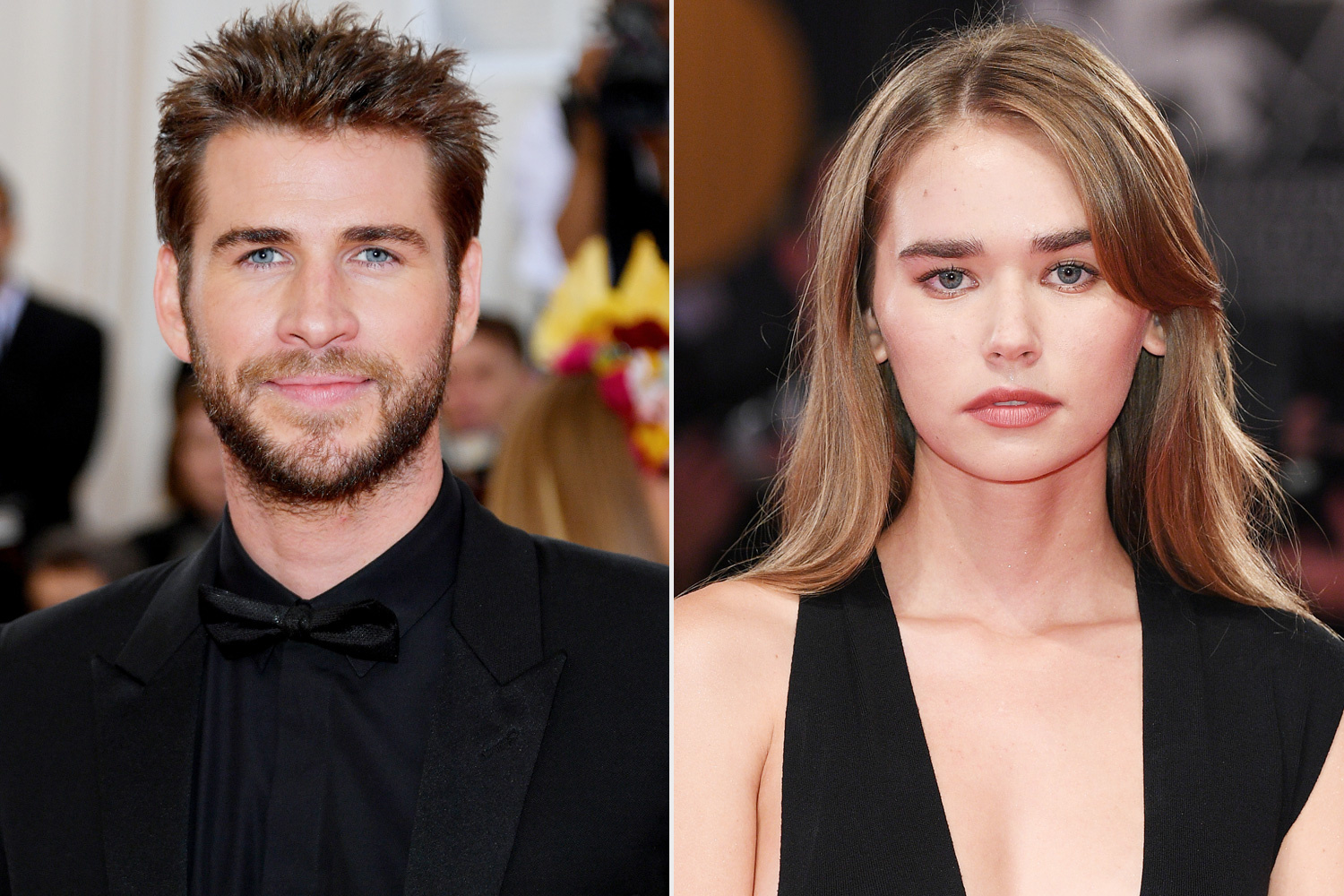 Despite the fact that he is still dealing with his divorce from Miley Cyrus, Liam Hemsworth has found a new girlfriend and apparently, Gabriella Brooks makes him really happy! In fact, one insider report claims that she is quite the ‘breath of fresh air’ following the split from Miley.

She and the actor have been spotted together a few times starting with last month and in the meantime, they’ve just gotten closer.

However, it turns out that you should not expect them to become really serious anytime soon!

The source tells HollywoodLife that Liam ‘is still in the midst of his divorce with Miley so marriage is furthest from his mind right now. [His] split from Miley was really hard on him.’

With that being said, it makes sense that the Australian actor would rather keep his love live away from the spotlight for now.

Liam and Miley announced their separation after only eight months of marriage, shocking many!

After all, they had been in an on again, off again relationship for no less than a decade!

Now, the insider claims that ‘Gabriella has been a breath of fresh air and she makes him very happy. Gabriella lets him be himself and doesn’t put any pressure on him. They have no label on where things stand with them at this point and although they’re both really private, they feel comfortable enough with each other to step out in public and allow themselves the freedom to have a good time.’

The new pair was spotted just a couple of days ago having some relaxing time at Byron Bay Beach in Australia and packing some PDA in the form of a lot of kisses!

They seemed in really high spirits and it’s quite clear that both really enjoy each other’s company.