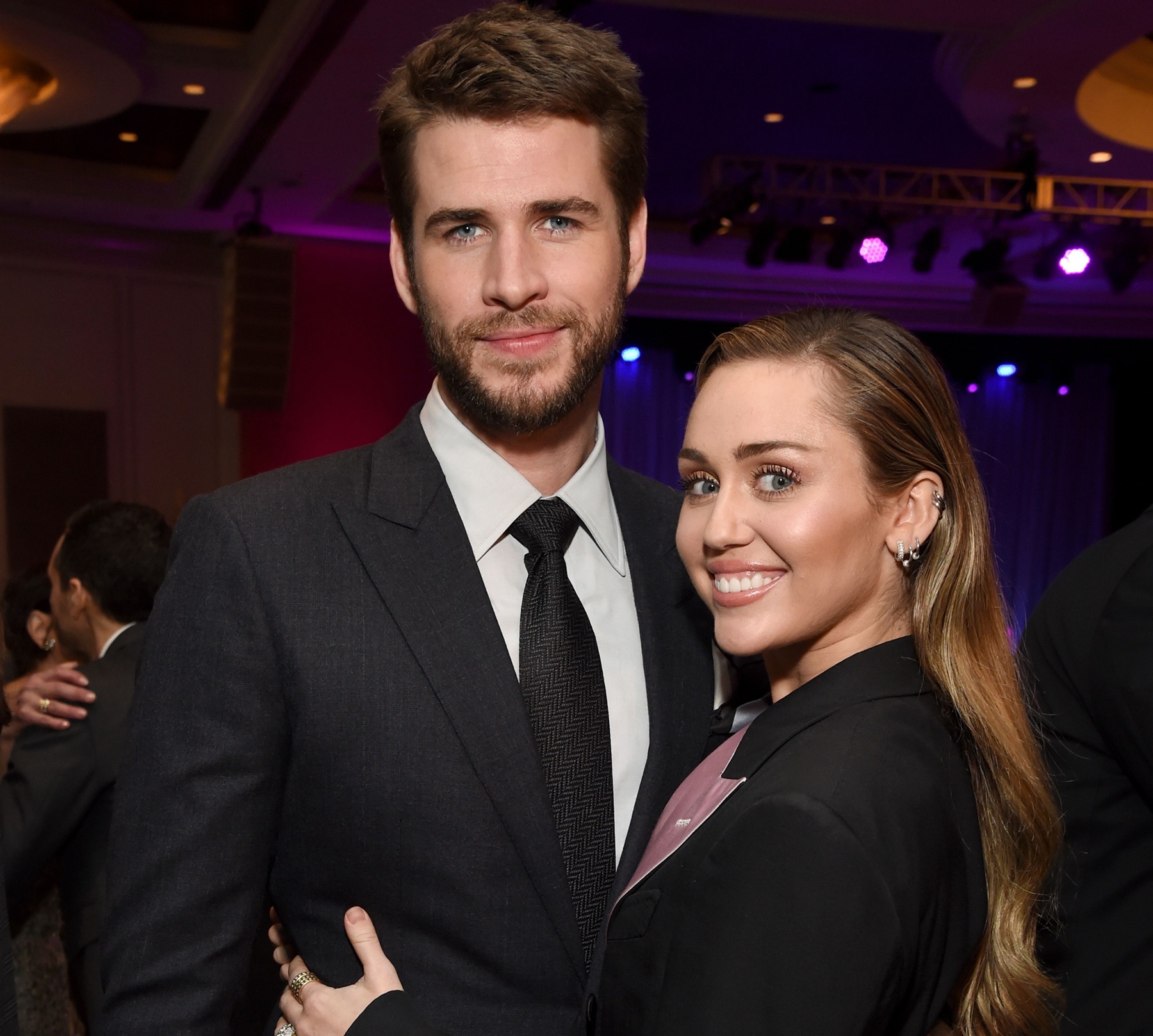 While the break-up between Liam Hemsworth and Miley Cyrus took many by surprise and shocked some of Hemsworth’s fans, it looks like people around the actor were just relieved above all.

According to recent reports, many members of Hemsworth’s family strongly disagreed with his relationship with Cyrus and saw her as a negative influence on him.

And while it is still not clear exactly what went down between the two and why Cyrus decided to give up on him –– only to get together with Kaitlynn Carter and later Cody Simpson.

It looks like the incident has drawn a lot of negative attention to the singer, with many criticizing her for just giving up on her husband without any warning. And she has decided to fight back.

It is not known if that is precisely the case, however, as it is possible that Hemsworth was well aware that this was coming, but just never wanted to be public about it.

Leonie Hemsworth, the actor’s mother, is said to be relieved that he ended his marriage.

An insider told Hollywood Life said: “His mom is feeling so relieved that Liam decided to end the relationship as his entire family, but her especially always struggled to approve Miley.”

The family friend stated: “Liam has been relying on the strength of his family to deal with his break-up from Miley. He left to go to Australia for so long because he didn’t want to be a part of the drama.”

The source continued with: “Liam felt he needed his family after the break-up. They are very, very close. Liam’s family wants him to be happy, but they want to see him with someone much more traditional, and they won’t be happy until he has that.”

The person concluded with: “[Liam] struggled with the break-up and is going to be cautious and slow, heading into the next relationship. He doesn’t have to have his mother’s stamp of approval, and he seems to be going in a different direction with what he’s looking for in a partner this time around. He’s listening to his mother.”

At the moment, both have been going their ways and have been moving on with their lives.

It does look like Cyrus was able to get over the break-up much faster than her ex-husband, though, as Hemsworth was reportedly in a pretty bad mood over the situation for quite some time.

Fans are hopeful that he will be able to get back on his feet soon enough, as it does look like he has no shortage of options if he wants to get back into the dating game — it is not like he is an unwanted man, in celebrity circles or otherwise, and Maddison Brown seems to know that. 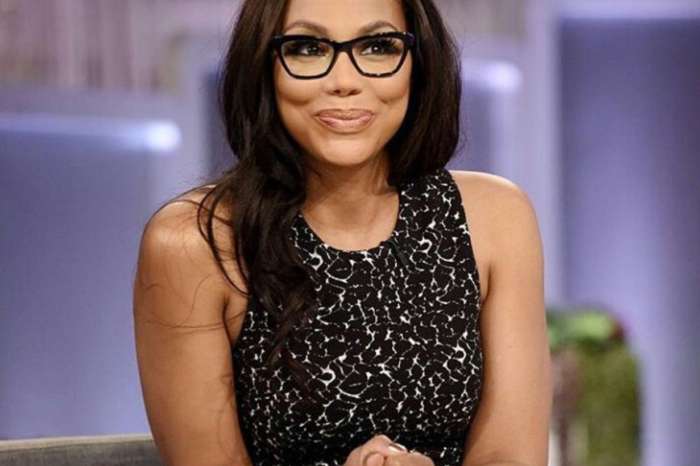