Liam Hemsworth’s Loved Ones Never Really Approved Of Miley – Here’s The Type Of Woman His Mom Wants To See Him With! 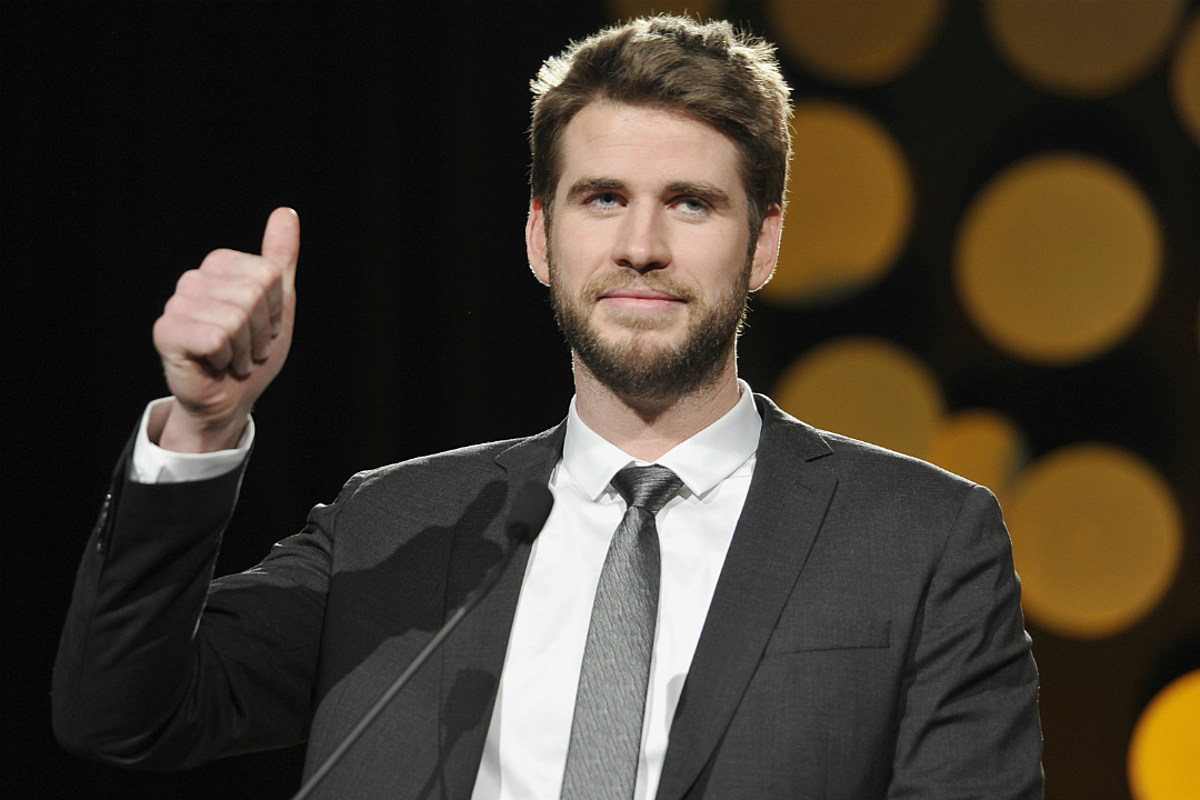 As fans of Liam Hemsworth may know by now, the actor seems to have moved on from his marriage with Miley Cyrus as well! While she is currently casually dating Cody Simpson, Liam was seen holding hands with Maddison Brown!

That being said, ever since the shocking split, he’s been lying low and staying away from the public life.

He also went on a family trip to Australia to just relax and heal before supposedly finding love again.

The actor really needed his loved ones around at that time.

One source tells HollywoodLife that ‘Liam has been relying on the strength of his family to deal with his break-up from Miley. He left to go to Australia for so long because he didn’t want to be a part of the drama. Liam really felt he needed his family after the break-up. They are very, very close.’

The insider also revealed that his family, his mother Leonie, in particular, did not always approve of Miley even though they were together on and off for a decade!

‘His mom is feeling so relieved that Liam made the decision to end the relationship as his entire family, but her especially, always struggled approving Miley. Liam’s family just wants him to be happy, but they want to see him with someone much more traditional and they won’t be happy until he has that,’ the source dished.

As for Liam, the source tells the same outlet that he really struggled after the split from Miley so while he was seen with Maddison, he is still being rather careful heading in a new relationship.

It’s also important for him that his mom approves so, this time he’s listening to her and approaching romance in a different way. 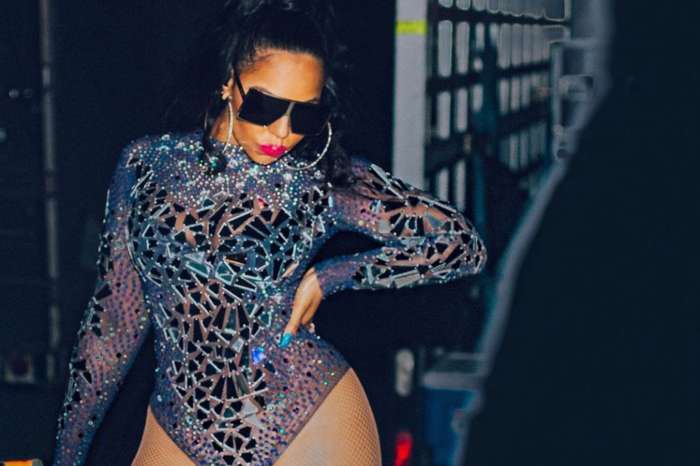