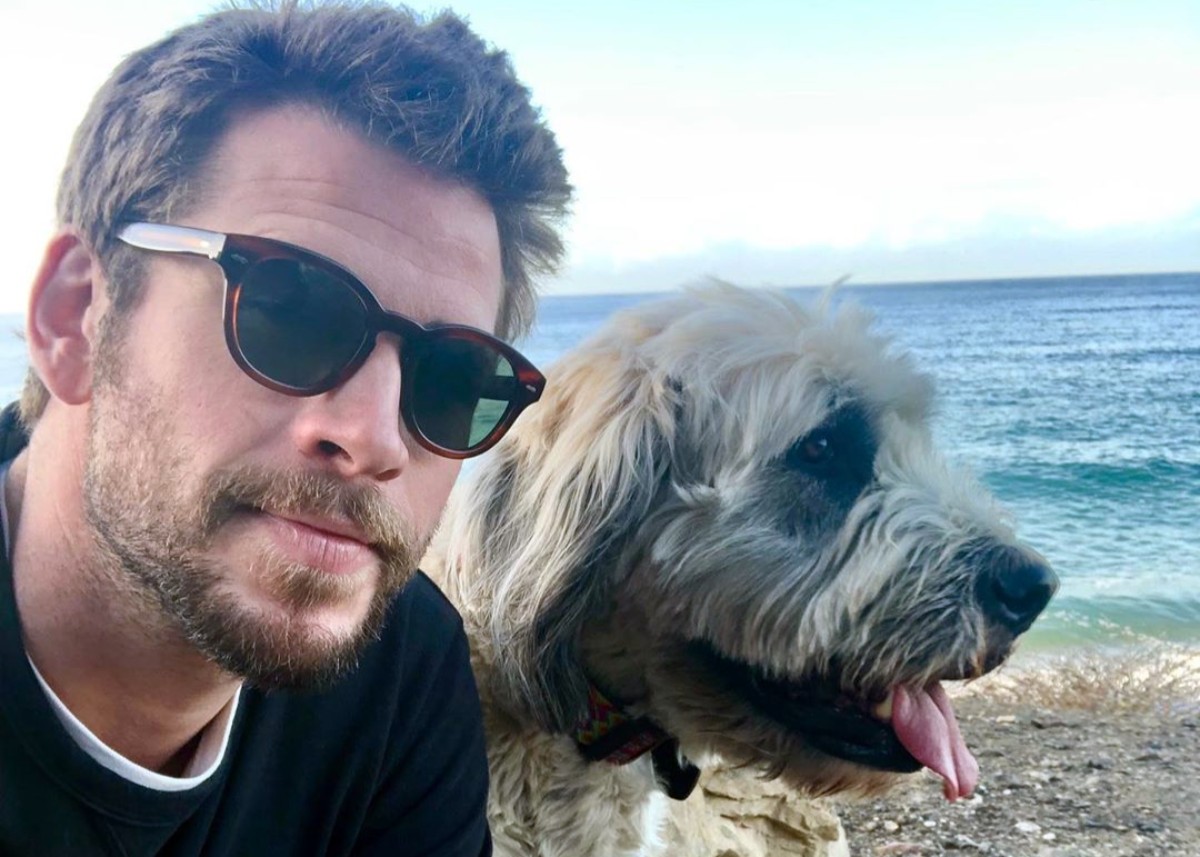 Divorce is never easy and for many, it can be the equivalent of death. A relationship that was believed to last until the end of time is over and most likely will never be repaired. There are many emotions that people experience when undergoing divorce and separation, and according to a new interview with Liam Hemsworth’s sister-in-law Elsa Pataky, his split and divorce from Miley Cyrus left him discouraged.

Liam and Miley had a relationship that was on-and-off for over a decade. They surprised everyone with a wedding right before Christmas of 2018 then before a year was over, divorced.

The media had no clue that there was trouble in paradise and it wasn’t discovered until photos of Miley Cyrus kissing Kaitlynn Carter taken in Italy went viral. Fans were shocked to see Miley with Kaitlynn displaying all sorts of PDA while her then-husband, Liam Hemsworth was nowhere in sight.

The Internet erupted with rumors and gossip suggesting that Miley Cyrus had left Liam and was having an affair with a woman.

Miley then shared a post on Instagram that discussed growing older and changing in life. Before long, it was confirmed that Miley Cyrus and Liam Hemsworth were over and it seemed that Miley and Kaitlynn Carter were in a relationship.

It was then learned that the couple’s marriage was over, Liam Hemsworth went back to Australia, and they were going to get a divorce.

Liam has reportedly been leaning on his big brother Chris Hemsworth for support during this time. It seems that Chris’ wife, Elsa isn’t thinking too highly of Miley Cyrus after the split.

“My brother-in-law, well, after a relationship where he dedicated 10 years, he’s discouraged…but he’s taking it well. He’s a strong guy and he deserves the best. I think he deserves much more.”

You may see more on this story below.

What do you think about Elsa’s comments? Were you surprised to hear that Liam Hemsworth and Miley Cyrus divorced so quickly after getting married?

Since the couple split, Miley Cyrus moved on with Kaitlynn Carter and then was involved with Cody Simpson. Reports now say that she and Cody Simpson are taking a break. Liam Hemsworth has been linked to Maddison Brown. 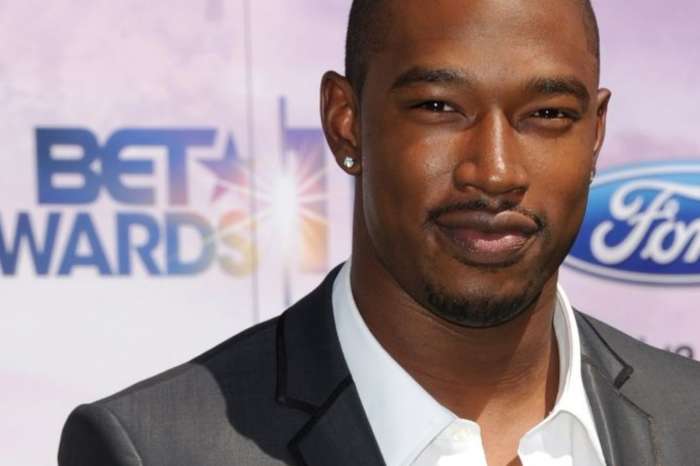