Liam Hemsworth Sings Along To Wife Miley Cyrus’ ‘Party In The U.S.A.’ And It’s Hilarious! 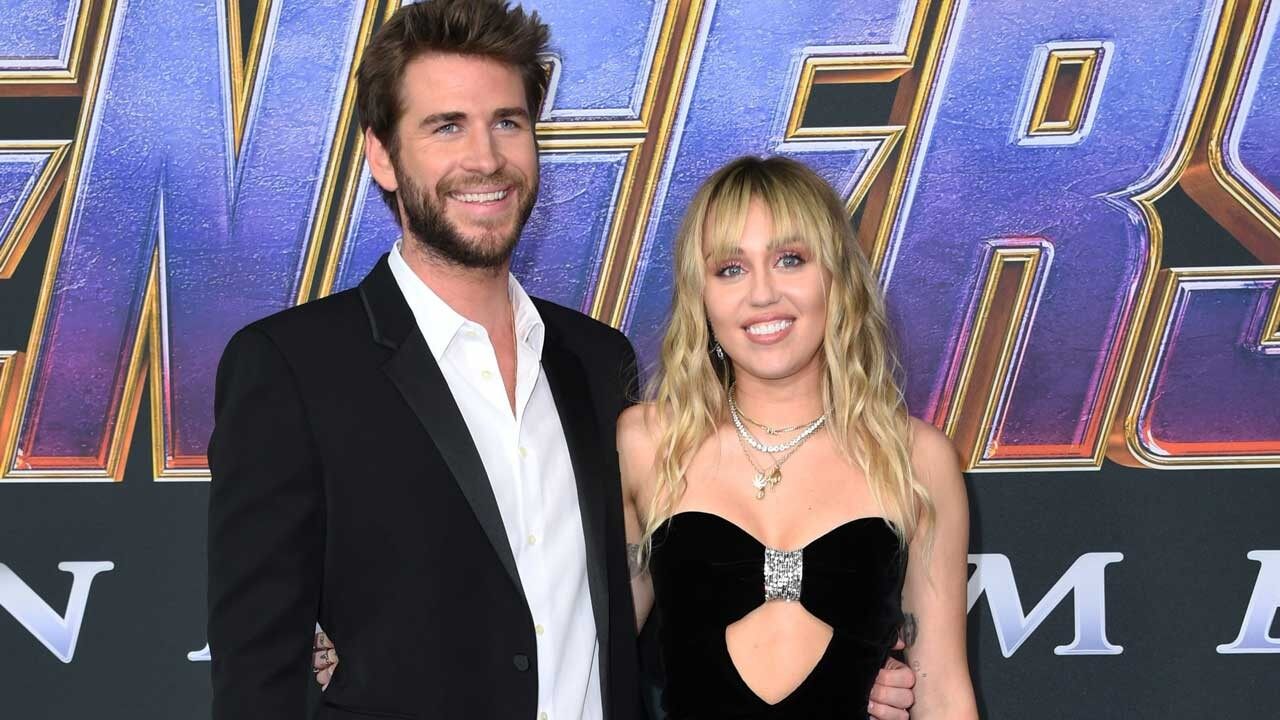 Miley Cyrus’ hubby knows how to make her laugh all the while being super sweet! Liam Hemsworth started singing her throwback single Party in the USA as the two of them were headed to their private plane.

The actor took to social media to share with his followers the clip that showed him singing along to the track, more or less.

After serenating Miley with the chorus, Liam tried to get her to join in and sing as well!

In between ‘yeah yeahs,’ Liam says ‘Hey Miley! Miley Miley!’ trying to get her attention.

However, Miley chose not to sing along. Instead, she preferred to just film him perform his own version of her song, much to the excitement of fans.

The whole thing was just hilarious, especially since Liam was yelling out for his wife while repeating Party in the U.S.A. in his thick Australian accent.

There is no doubt that the actor knows how to have fun and make his life partner laugh constantly! It makes sense that Miley picked him!

And that was not all the two shared. She also posted another clip, this time of them on a plane together,

‘I hate it, but for some reason people love it,’ she says.

This is why these two are one of the most lovable couples in Hollywood – they just know how to have fun!

As fans know, at this point, it seems like their relationship is just filled with teasing and pranks from his part and while Miley might get frustrated sometimes, she secretly really loves his playful personality! 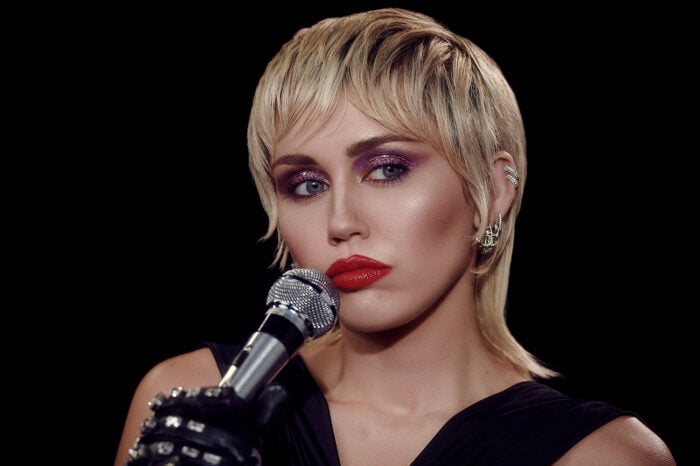 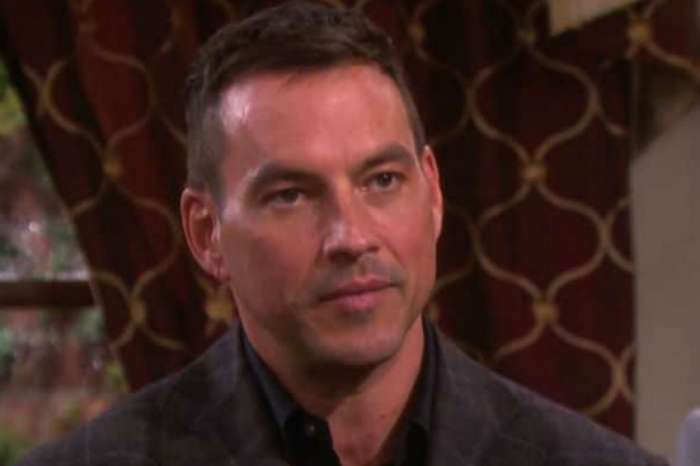