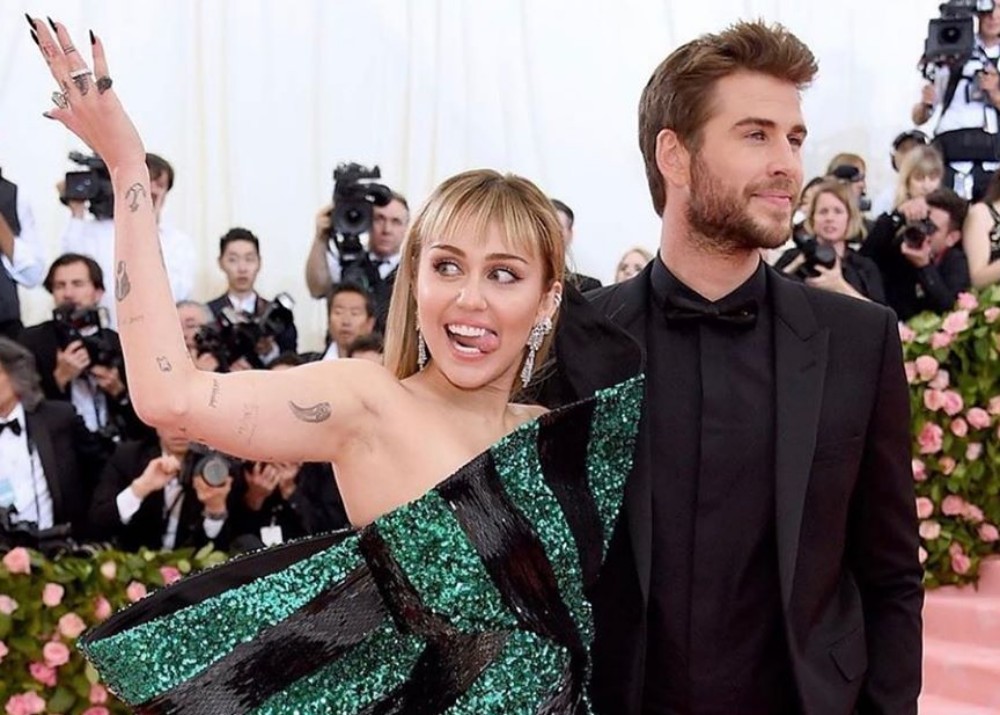 Many were shocked and saddened to hear that Liam Hemsworth and Miley Cyrus have split, but most weren’t surprised. It was common knowledge that Miley doesn’t hold traditional views about marriage but many hoped that Liam and Miley would make their love work for them. After an Italian vacation with Kaitlynn Carter and photos showing the two in an intimate position, fans are showing their support to Liam who they feel tried his best to tame Miley but she is simply too wild for him. Now, a new report says that Liam was shocked to see the photos as reports suggest that Miley wanted to keep their relationship open when Liam wanted it closed to other people.

Still, many fans are rooting for Miley and Liam and hope they can work things out and reunite.

News that Liam was shocked by photos of Kaitlynn and Miley kissing has become a top trend on Monday morning and photos of the two in the intimate embrace have gone viral.

You may see the pictures below.

"Hours before Miley Cyrus and Liam Hemsworth confirmed they’ve splitnearly eight months after their wedding, the singer was photographed kissing Brody Jenner’s ex-wife Kaitlynn Carter in Italy. Cyrus, 26, cuddles and kisses 30-year-old Carter — who recently announced her split from husband Brody Jenner — while the pair lounge poolside in photos obtained by Entertainment Tonight. A source tells PEOPLE exclusively that Cyrus and Carter have mutual friends in common and are “just having fun” together." Miley was seen with Kaitlyn Carter, and if she's happy let's respect that. It is her and her happiness, we must respect that. 🧚‍♀️

Miley Cyrus’s representative released a statement on Miley Cyrus’ behalf. You may read it below.

“Liam and Miley have agreed to separate at this time. Ever-evolving, changing as partners and individuals, they have decided this is what’s best while they both focus on themselves and careers. They still remain dedicated parents to all of the animals they share while lovingly taking this time apart. Please respect their process and privacy.”

According to reports by the Daily Mail, the photos of Miley and Kaitlynn kissing completely blindsided Liam. Another report by OK Magazine suggests that Liam had enough of Miley’s behavior and wasn’t fond of the way she behaved when the two were out in public and attending different events. For example, when Liam and Miley attend the Met Gala, Miley licked Liam’s face in front of the cameras.

The OK Magazine reports went on to describe Liam as embarrassed by Miley’s behavior and antics.

What do you think about the news that Liam and Miley have called it quits? Are you surprised? Do you think this is something they will work out? 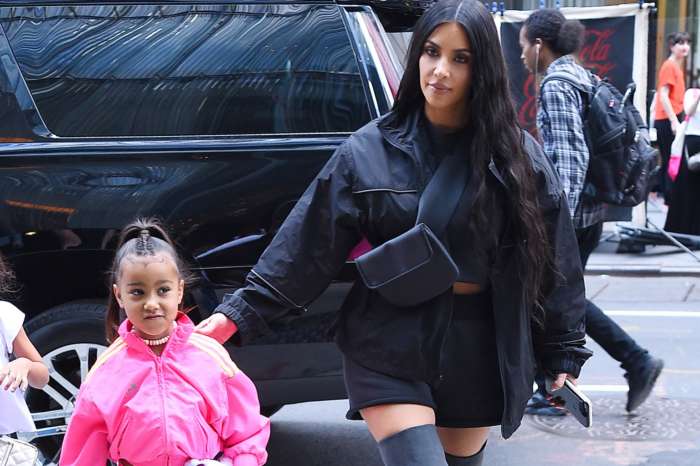