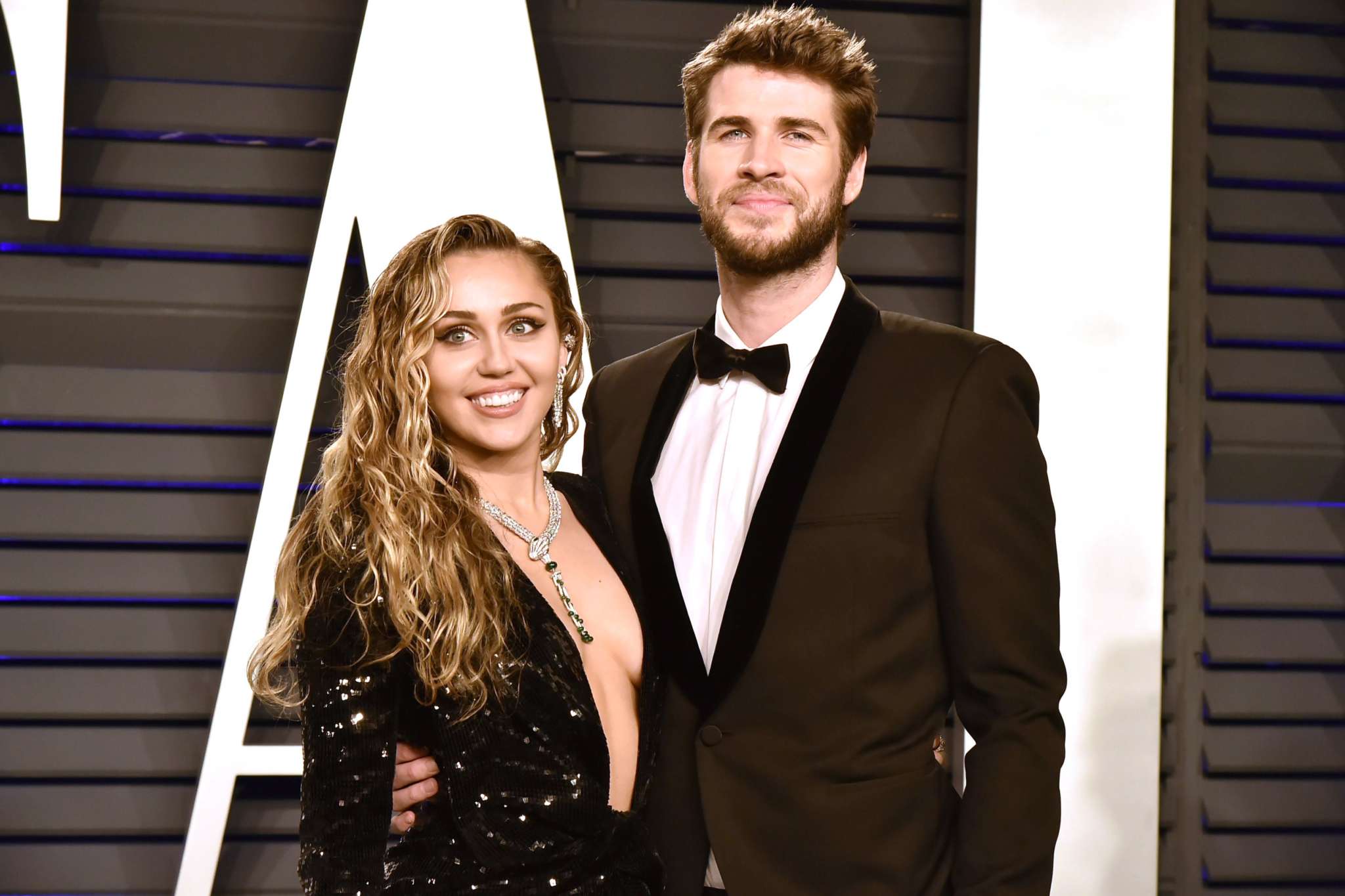 As you may know, Liam Hemsworth was the one who filed for divorce from Miley Cyrus, citing ‘irreconcilable differences.’ However, the actor reportedly still loves her!

That being said, why did Liam decide to separate both physically and legally if that is the case?

Since their split, Miley has already dated two people, Kaitlynn Carter and now Cody Simpson while Liam is linked to Maddison Brown!

However, one source tells HollywoodLife that the breakup has been ‘extremely hard’ on Liam.

‘Liam still loves Miley and this breakup has been extremely hard for him. He really took this very, very hard, some would argue harder than she did. Miley isn’t who he originally loved anymore and she cannot change, but he realized he could not be with her like this. He cannot believe what he is seeing on the internet about her since the breakup,’ the insider dished to the news outlet.

Liam went to Australia with his family after the very public split, just to unwind and spend time with his loved ones as he healed.

Now, he is working on his new Quibi series, Dodge and Miles, in Canada.

‘It’s just not his style, which is why he left the country quietly. He felt like the woman he met and the woman he divorced were two different people at the end of the day. There is no chance of reconciliation,’ the source stated.

That sounds like such a sad ending to a long and beautiful romance!

Hopefully, the people they are currently seeing, Cody and Maddison, respectively, are not just rebounds and will not get their hearts broken.

After all, from the outside, it really appears like the exes have moved on and are happy with their new partners but there is no doubt there are a still lot of emotions between them. 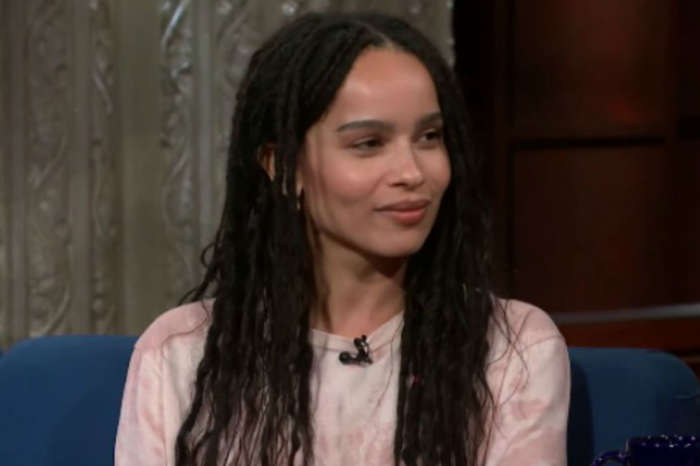