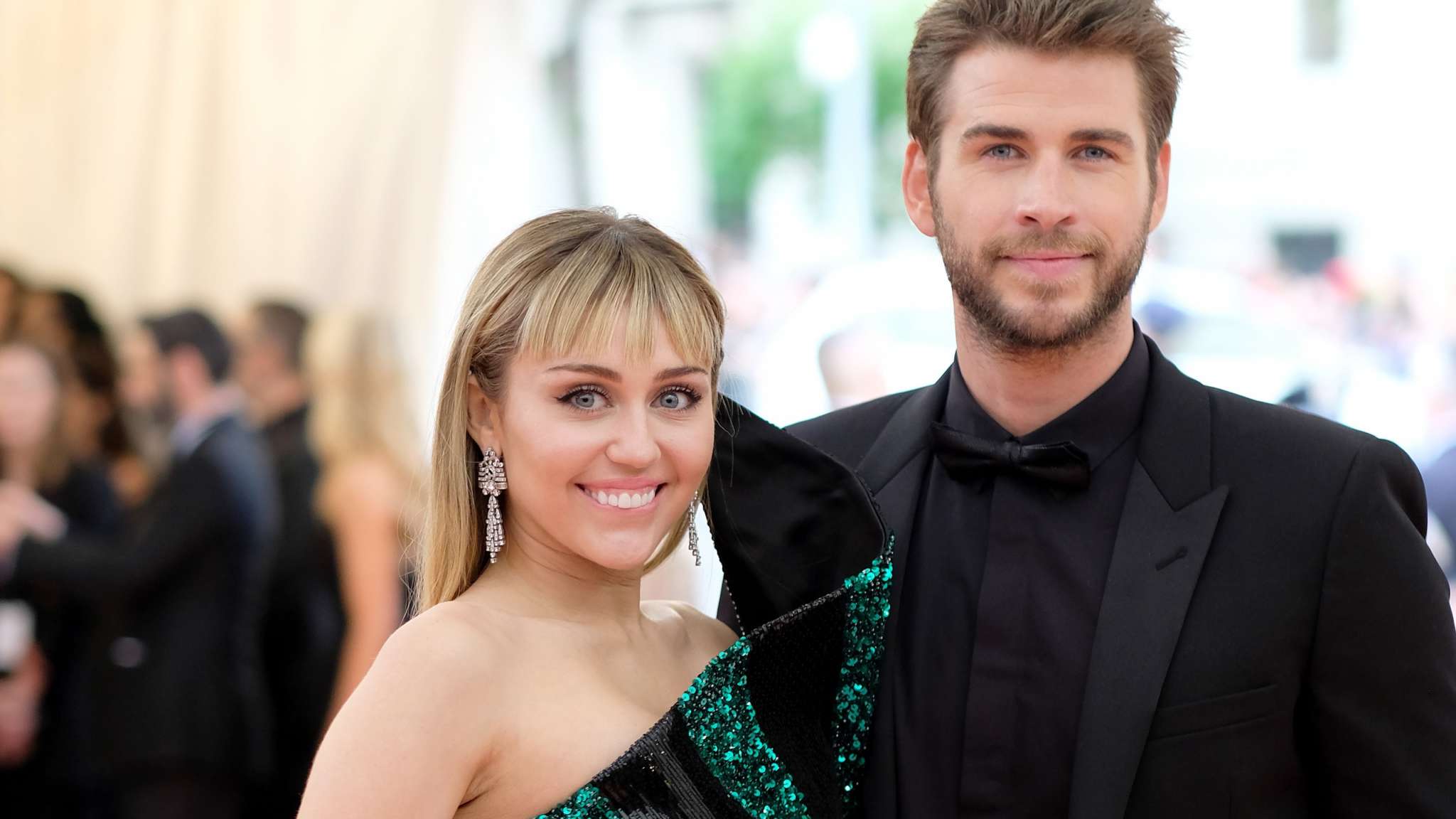 It’s been five months since Liam Hemsworth and Miley Cyrus announced their separation and both of them seem to have moved on from each other! Furthermore, one insider report claims to know whether or not the actor feels happier without Miley in his life.

How does Liam feel after his shocking breakup? The months that have passed since they filed for divorce should have been long enough for him to be able to look back and reflect on his failed relationship.

That being said, one source tells HollywoodLife that Liam is ‘truly happier now’ even though he ended a decade long relationship and that cannot be easy.

But just because there is love between two people, it doesn’t mean that they will have a successful marriage and that seems to be the case for the two stars.

‘They split because he realized as he got older, that they weren’t having a traditional marriage and that was difficult for him and it was not working for Miley, either. They both wanted to live their lives differently,’ the source shared via the same news outlet.

And it was apparently not just the two of them but also their families that are polar opposites as they come from different backgrounds.

The insider dished that Liam’s ‘family helped him take this step in divorce and has supported him. They are all very traditional and have always felt Miley and her family were more out there. His parents never saw what he saw.’

As fans know, while Miley was born in an already famous family and was famous herself since childhood, Liam’s parents were just part of the traditional workforce so even though they are both celebrities now, they still have very different beginnings.