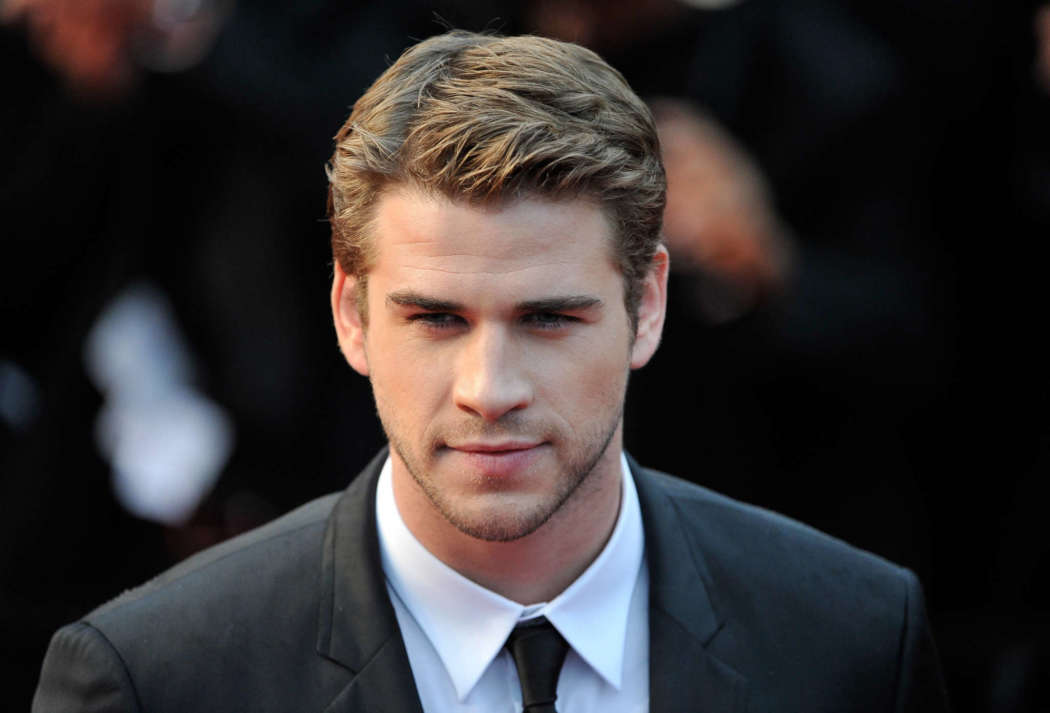 A new report from the New York Post today said Liam Hemsworth is cutting his losses and moving on. The outlet confirmed that the Hollywood actor will be selling the home he and his ex-wife, Miley Cyrus, had shared before it was severely burned during the California wildfires.

The outlet claims the Hunger Games alum has sold the 7.4 acres Malibu home for half of what he bought it for back in 2014. In case you missed it, Liam and Miley’s home was devastated during the Woolsey Fire that tarnished many homes in the area back in 2018.

The Dirt was the first to report that someone purchased the home and the lot where the house used to sit. It was burned out to the concrete foundation, but the pool and the surrounding land were unharmed by the fire.

As most know, Liam Hemsworth and Miley Cyrus split up last year following just a short marriage together. Previously, Cyrus explained that the burning of the home they purchased played a role in their decision to tie the knot.

Cyrus suggested that it brought them much closer together, to the point that they had an artificial understanding of just how close they were as a couple. Later, Miley dropped a number of songs that many people assumed were about Liam.

Hemsworth, on the other hand, has stayed almost completely silent about his divorce from Miley. The star has since purchased a home in his native Australia and is living there to this day. In case you missed it, Miley and Liam split up last year in 2019.

The rumors and reports were confirmed when the pop star was spotted hanging out on a boat with Kaitlynn Carter, who just got out of a relationship with Brody Jenner. Regarding Jenner, he went on to date Josie Conseco, the daughter of the MLB player, José.

Miley has moved on to other men too, including Cody Simpson, although, her romance with him didn’t last long either. Her short-lived romance with Kailynn lasted just a few weeks as well. 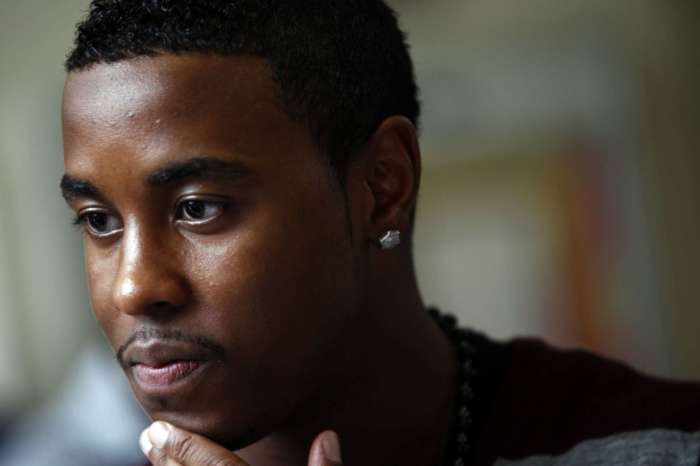