Liam Hemsworth Has Moved On From Miley Cyrus, Report 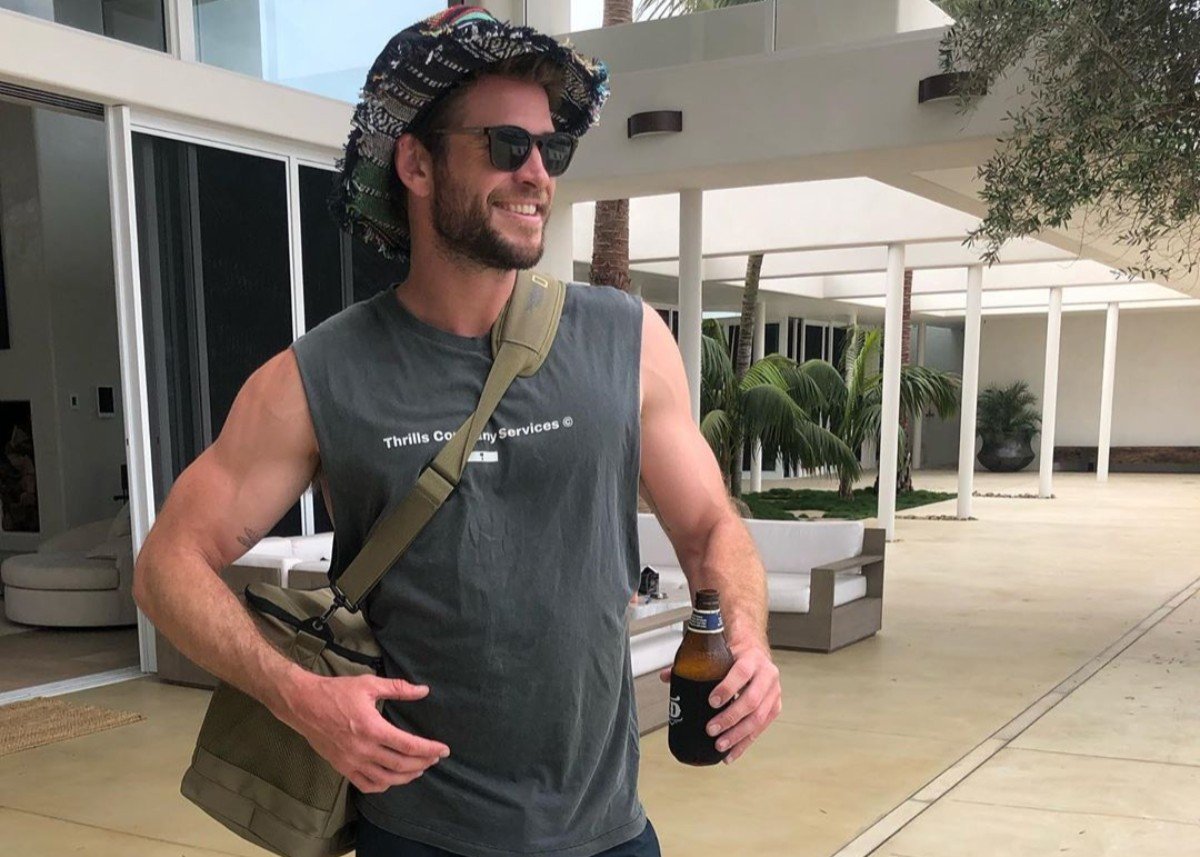 Has Liam Hemsworth moved on from Miley Cyrus? According to new reports by Life & Style, Liam hasn’t just moved on, but he’s found happiness again. When Liam and Miley Cyrus official broke up, fans were saddened and worried about the actor’s well being. Liam appeared extremely sad to those who were watching the actor for any signs regarding his physical and emotional health. While people worried about how Liam would handle the split, Miley appeared to be taking the split just fine. Before it was announced publicly that Miley and Liam had split, Miley was seen partying and even kissing Kaitlynn Carter. After that short-lived romance was over, Miley moved om to Australian singer Corey Simpson.

Now that Miley has moved on, it appears that Liam Hemsworth has as well. In fact, Liam took his new girlfriend, Gabriella Brooks to meet his parents. Liam is 29-years-old and Gabriella is 21. Though some feel there is a bit of age difference between the couple, others say it is just fine.

An anonymous story stated the following about Liam Hemsworth moving on.

“When Liam falls hard for a woman, he falls hard. His parents adore Gabriella and think she’s a much better fit for their son than Miley was. They didn’t approve of her attention-seeking antics or the way she treated Liam.”

You may see an article about this story below.

Liam’s fans are thrilled that he has found love again and is rooting for their relationship to work.

Gabriella is beautiful and has brains to match and that has reassured many fans that she isn’t out to hurt Liam in any way shape or form. His family members have also expressed concern for Liam’s well-being since his split with Miley. Now, reports say that his family members are supportive of the relationship he has with Gabriella.

Many people blamed Miley Cyrus for the demise of her marriage to Liam, while her fans countered that Liam was to blame for the end of the relationship. No one knows exactly what happened between Liam and Miley and why, after over a decade of being on-again-off-again, it appears they have finally moved on from each other.