Nicki Minaj and Cardi B’s recent brawl at New York Fashion Week has been the talk of the town lately, with many celebrities and entertainers weighing in on the controversy. Some of the most prominent figures to talk about it include Kelly Rowland, Vivica A Fox, and Mona-Scott Young.

Another figure to join the conversation is Cardi B’s Love And Hip Hop sister, Erica Mena, who is also known for her role in the reality series. As fans of the rapper know, she first came to the small screen on the Vh1 production, and since then, she is the hottest thing in the hip-hop community.

And whose side did Erica Mena take? Mena is backing up her L&HH co-star, Cardi B. In fact, she made it abundantly clear that she’s on team Cardi B, and not messing with Minaj.

In an Instagram post, Erica shared a photograph of Cardi B, Remy Ma, Jennifer Lopez, and Lil’Kim. Three of the aforementioned women are currently fighting with Minaj, who seems to have a chip on her shoulder these days.

#PettyWap: Seems like #EricaMena couldn't remember some things this morning ?

In the caption, Erica referred to the women as “inspirations,” insinuating that their contributions to the black community and the wider culture are immense.

An Instagram commenter took to the comment section and asked her, “Nicki?” and Erica responded with a coy, “who?” -Mariah Carey-style. As fans of the culture are well aware of, Mariah once claimed she didn’t know who Jennifer Lopez was when someone asked her about J-Lo.

As it was previously reported, Cardi and Nick got into a scuffle at a fashion event in New York over the weekend, because Nicki supposedly talked trash about Cardi B’s mothering skills.

Cardi B didn’t like that one bit and ended up throwing a shoe at her, and Minaj’s security took her away. Images surfaced later of the “Bodak Yellow” rapper’s beat-up face. 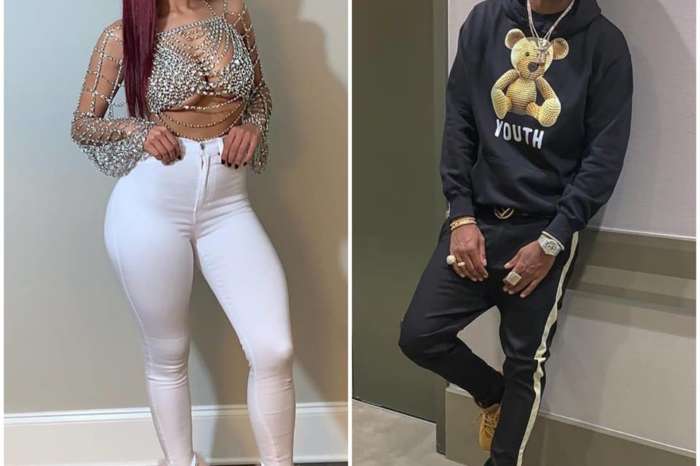 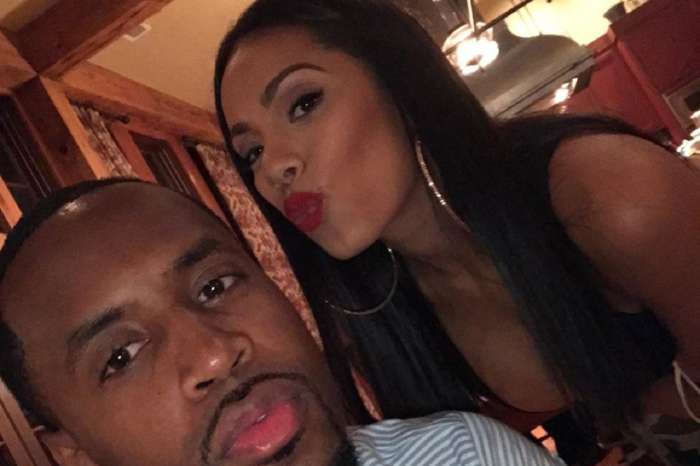 Safaree Offers His Gratitude To His Ride Or Die, Erica Mena, For Her Birthday Gifts