Hamilton met with a fiery reaction and though some supported his behavior, others did not and said that Hamilton was possibly causing the little boy damage to his mental health. Hamilton first uploaded the video to Twitter and after the controversy began, took the video down. He has since apologized but that hasn’t stopped his critics from speaking out on social media.

The video is still circulating on Twitter where it has received more than two million views and sparked many conversations.

You may see the video as it was posted by Lewis Hamilton below.

There were many people who agreed with Lewis Hamilton and said that boys should not wear princess dresses. Some even went to the dictionary to share the meaning of the word “princess” and specifically pointed out that princesses were girls. Others praised Lewis for scolding his nephew and said it was important to stop his behavior while he was still young.

Others had an opposing view and believed one of two things. First, some said that for his age, dressing up was normal and it wasn’t necessarily an indication of a gender identity disorder, but rather simply having fun and experimenting with his creativity and imagination.

If he was experiencing gender identity issues, scolding him for what science has shown to be a biological condition would prove to cause more harm than it would help.

What do you think about the controversy? Do you agree with Lewis Hamilton’s original point of view? 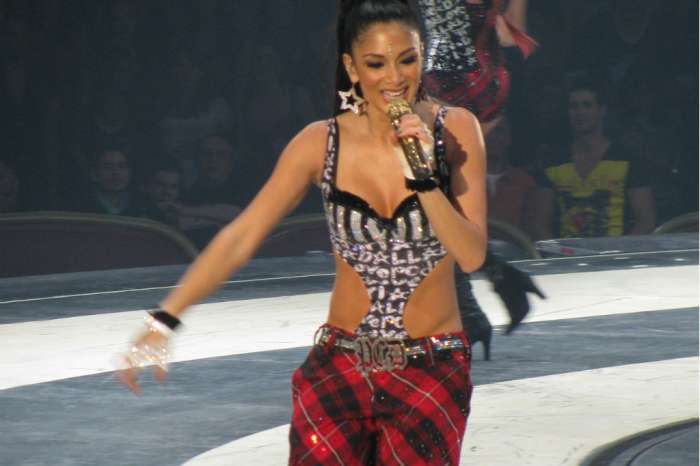 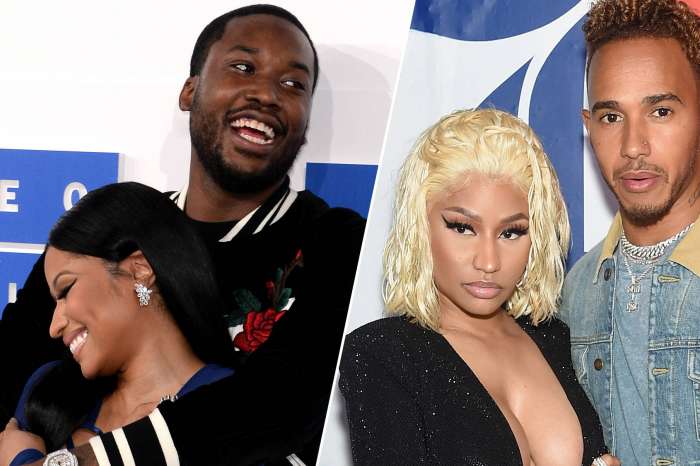