LeToya Luckett Welcomes Her First Child, A Baby Girl – Find Out Her Name And Check Out The First Pic! 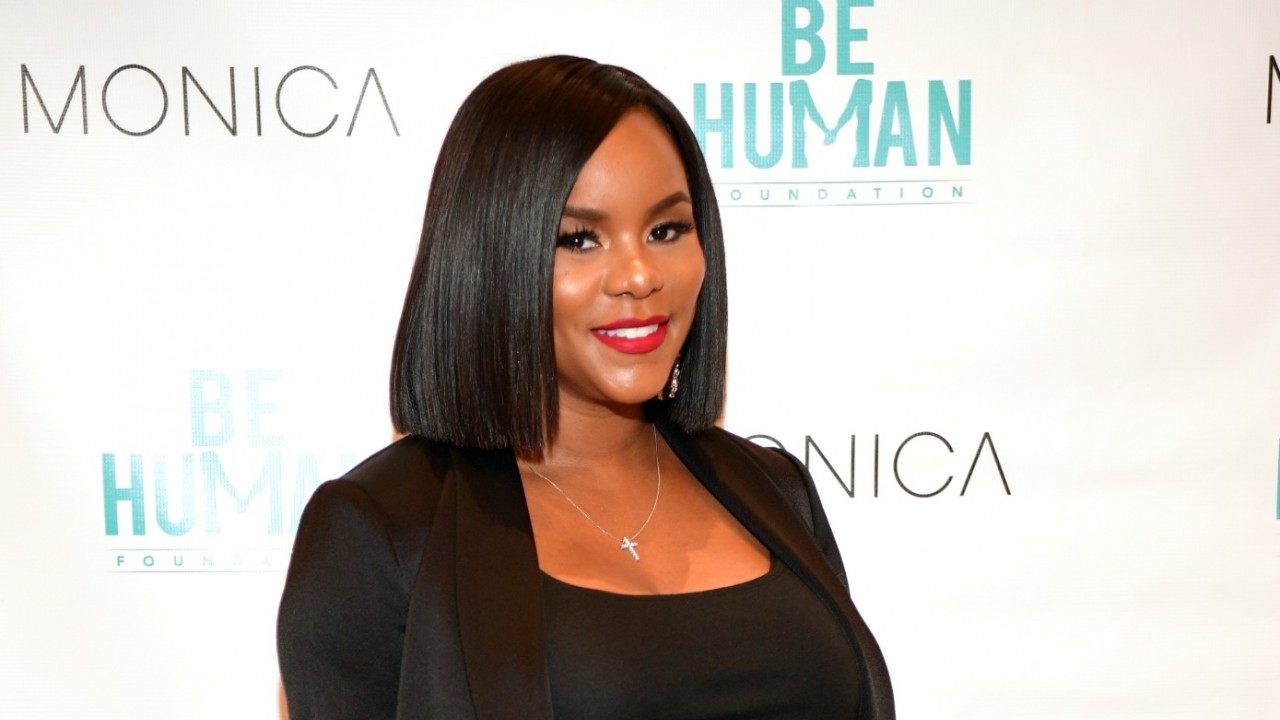 Former Destiny’s Child star LeToya Luckett and her hubby Tommicus Walker are now the proud parents of a beautiful baby girl they gave an equally beautiful moniker – Gianna Iman Walker! The woman took to social media to announce the big news on her Instagram account, also posting the very first pic of the bundle of joy.

What a pretty name!

Since the husband and wife also have a joint account, they posted the same snap on there as well, writing alongside it: ‘Thank you Lord for blessing us with this gift…Gianna Iman Walker.’

While this is Luckett’s very first child, for Walker it is his second since he is also the father of a daughter named Madison, 6, from a previous relationship.

The big news that she was expecting a baby daughter were shared back in October when the beautiful mother to be also posted some stunning maternity pics.

‘She has already become the light of my life. Mommy and Daddy can’t wait to meet you baby girl! 🎀🌸🌷 #IssaGurl,’ the former girl group member wrote at the time.

Furthermore, in one other iconic pic, Beyonce, who also used to be a part of Destiny’s Child, posed with LeToya in the sweetest of ways when the two women met during an On The Run II tour stop back in September.

Bey touched her friend’s baby bump affectionately, as she rested her head on her shoulder, the pic being simply captioned with ‘Love’ and a heart emoji! 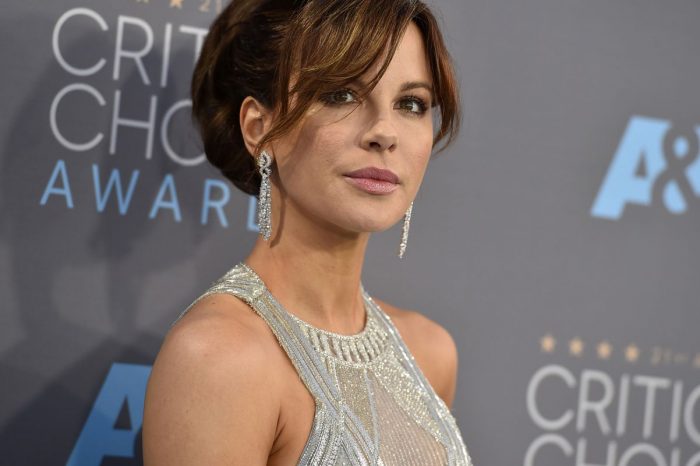