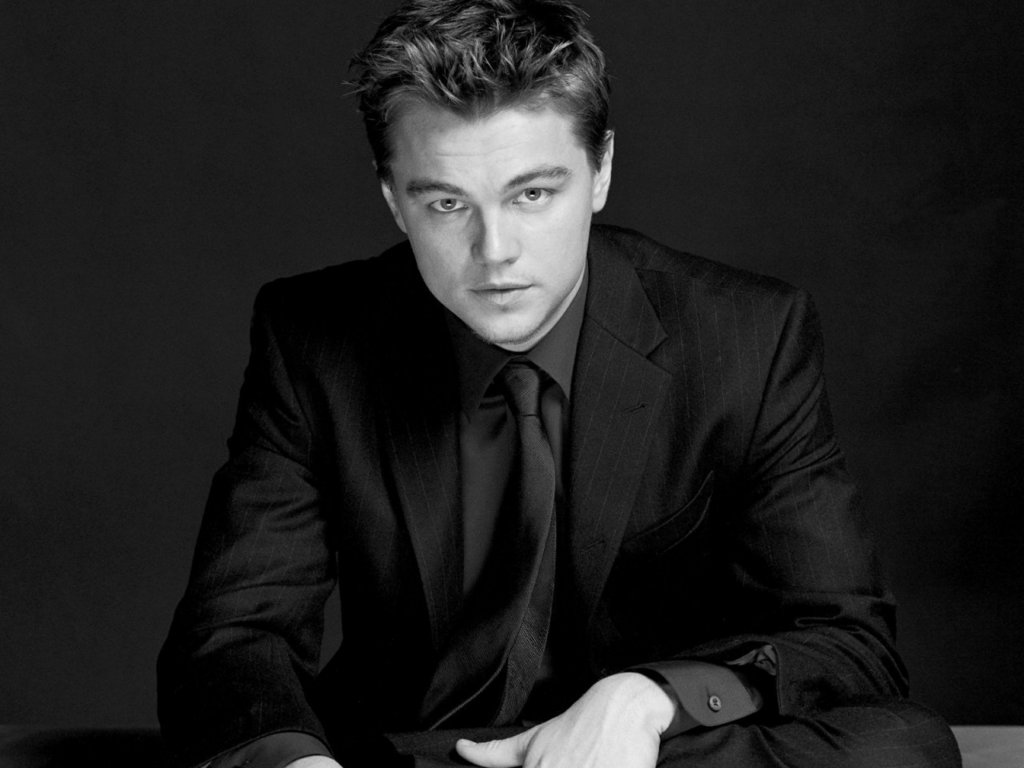 Fans have another reason to love Leonardo DiCaprio, USA Today has learned. The 45-year-old actor reportedly saved a man’s life in St. Barts, on the 30th of December. The star was vacationing there at the time, an insider said to the outlet.

According to the source, DiCaprio was on vacation, hanging out with some of his pals on a boat. They heard a distress call for a man who tumbled off the cruise ship, Club Med. DiCaprio’s boat was the only one in the area that was able to search for him.

The same source stated everyone aboard DiCaprio’s vessel searched far and wide for the man, and they wound up discovering him just one hour before dark, as well as before a severe bout of rain. To make matters worse, he had been on the water for 11 hours.

Leonardo DiCaprio, who has become one of the biggest stars in the world, has developed a very committed following and this recent rescue is just another reason for his fans to love him.

Leo has starred in several of the most critically acclaimed movies of the last several years, including Once Upon A Time In Hollywood, The Revenant, and Django Unchained.

His work hasn’t gone unnoticed. Earlier in the week, his Once Upon A Time In Hollywood co-star, Brad Pitt, poked fun at the 1997 movie in which Leonardo starred, Titanic. Pitt was on stage accepting his award for best supporting actor in a musical or comedy, where he referenced Cameron’s movie.

As most know, DiCaprio appeared in James Cameron’s 1997 film Titanic, alongside Kate Winslet, who portrayed Rose. At the conclusion of the film, Leo and Kate are on the raft together, and after both agreeing they would “never let go,” Jack ends up dying and Rose is saved.

Over the years, people have argued there was definitely room for both parties on the raft. For that reason, fans on social media, upon hearing Brad Pitt’s joke about the movie, took the opportunity to make even more.