Leonardo DiCaprio Had To Surrender One Of His Awards To The Government – Here’s How!

Leonardo DiCaprio had to give up one of his awards recently. But don’t worry, it wasn’t the trophy he won for his performance in The Revenant!

Several years ago, the famous performer was given Marlon Brando’s statuette by The Wolf Of Wall Street production company, Red Granite, as a way of celebrating the finishing of the movie.

Coincidentally, like DiCaprio’s character in the movie, Red Granite is involved with its own money-embezzling scheme, which has resulted in an investigation by the Department of Justice of the American Government.

The allegations have led to a government filing by the U.S. Attorney’s Office of Money Laundering and Asset Recovery Section.

In a report by the publication, Deadline, the filing stated that the money from Red Granite used to fund several films like, Dumb and Dumber To, and Daddy’s Home, came from illegal Malaysian funds.

The report also claimed that the artwork given to DiCaprio was purchased with “embezzled” money.

However, DiCaprio was proactive and voluntarily surrendered the award as the investigation is ongoing.

A spokesperson for the performer stated, “lastJuly, upon hearing of the government’s civil action against certain organizations involved in the making of The Wolf of Wall Street, Mr. DiCaprio’s representatives—working under his instruction—initiated contact with the Department of Justice. The effort was to determine if there were any gifts or charitable donations originating from the parties named in the civil complaint, and to offer the return of any such gifts or donations with the aid and instruction of the government.”

The statement went on to say that the actor returned the gifts given to him to help government officials in their investigation, and DiCaprio is thankful for the support of US Officials in this effort. He continues to hope that justice will be served in the matter. What a bizarre coincidence. It seems like The Wolf Of Wall Street is cursed! 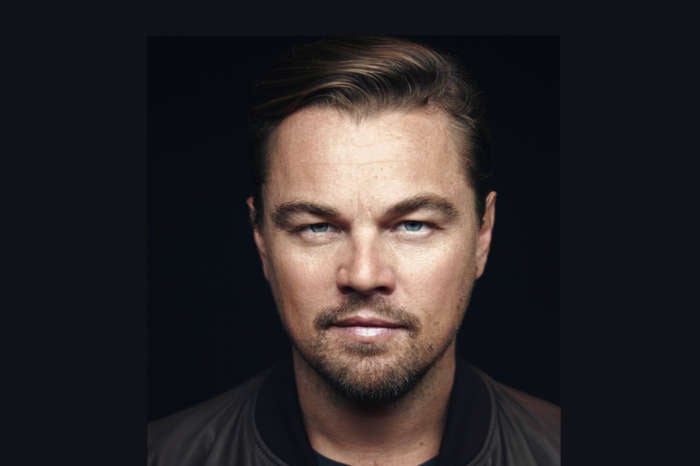 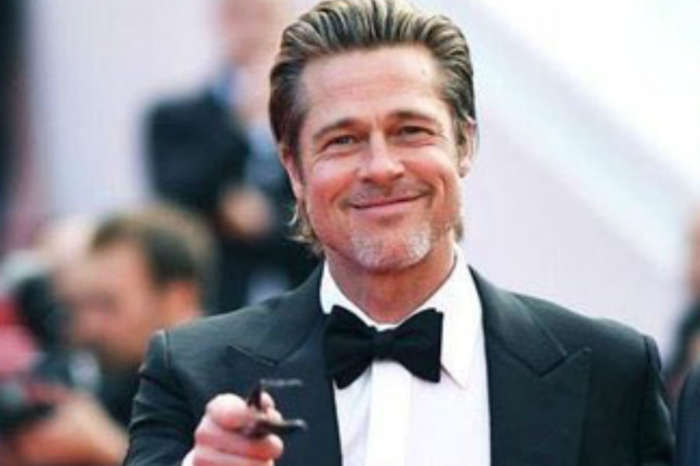