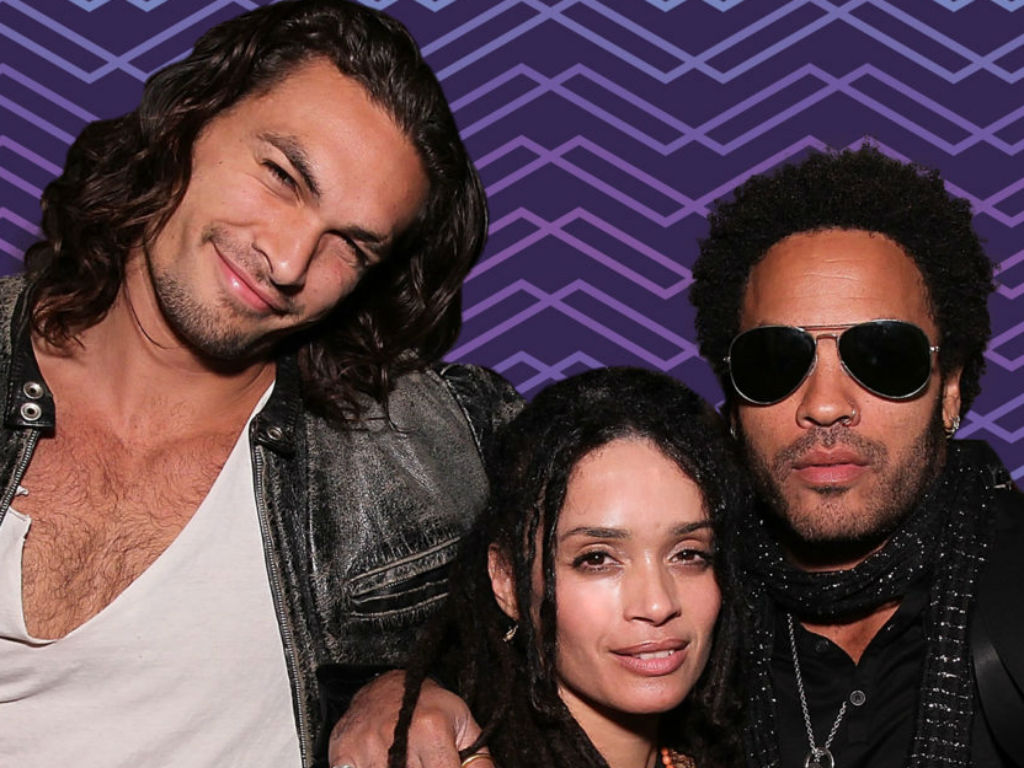 Lenny Kravitz is cluing fans in on his relationship with ex-wife Lisa Bonet and her current husband, Aquaman Jason Momoa. It hasn’t always been easy, but the adults have managed to create a pretty special blended family.

Kravitz and Bonet were married for almost six years. They wed in 1987 and divorced in 1993. They are the proud parents to Big Little Lies star, Zoe Kravitz who got married at the end of June at Kravitz’s Paris home.

“You go through a marriage with somebody, you break up, and it’s very difficult. But Lisa and I put the work in, and we took the time so that we could become best friends again. Our families are blended,” the 55-year-old singer shared during an interview with U.K.’s The Times.

My brother @prideofgypsies is doing his thing right now on @nbcsnl.

The blended family includes Bonet, Momoa and their two children, 12-year-old daughter Lola and 10-year-old son Nakoa-Wolf. Zoe has a close-knit bond with her younger siblings, which is another reason Kravitz has embraced his ex-wife’s new family.

Kravitz also has a strong bond with Momoa, who has been with Bonet since 2005.

“I love her husband. He’s like a brother to me, and I love the kids. It’s beautiful, but it takes work,” he further stated during the interview.

The two men were spotted hanging out together at Zoe’s wedding to Karl Glusman. However, it was not the first time fans have caught a glimpse of the bond between Kravitz and Momoa.

Last December Lenny was there to show his support of the actor when he reprised his role as Khal Drogo on Saturday Night Live.

“My brother @prideofgypsies is doing his thing right now on @nbcsnl,” Kravitz captioned an Instagram photo of him next to Momoa’s name on the dressing room door.

Later that month the hunky actor showed his love for the singer when he bought them matching rings.

“I’m a huge fan of the artists I meet on instagram love spreading the aloha. I got @lennykravitz a present made by @leroyswoodentattoos amazing bone skull ring. Check him out insta. Mahalo lenny for coming to support me on @nbcsnl aloha j,” the 39-year-old Iowa native sharedin his own Instagram message.

Lenny Kravitz, Lisa Bonet, and Jason Momoa are definitely goals when it comes to a blended family. They have managed to create a beautiful relationship with all members of their clan. It is pretty darn, cool! 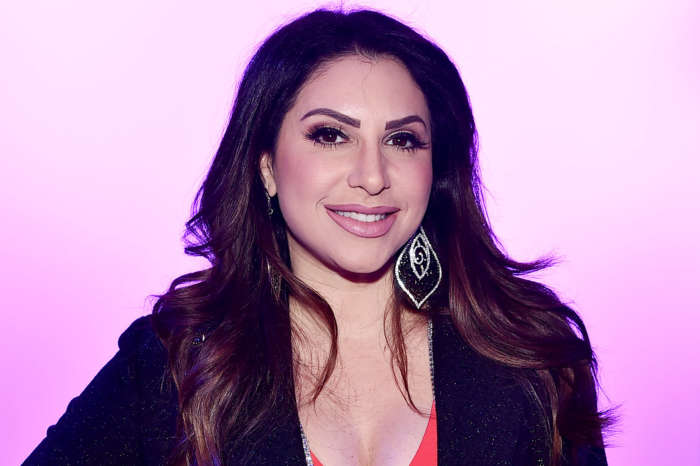 Jennifer Aydin Drops 25 Pounds After Going Under The Knife