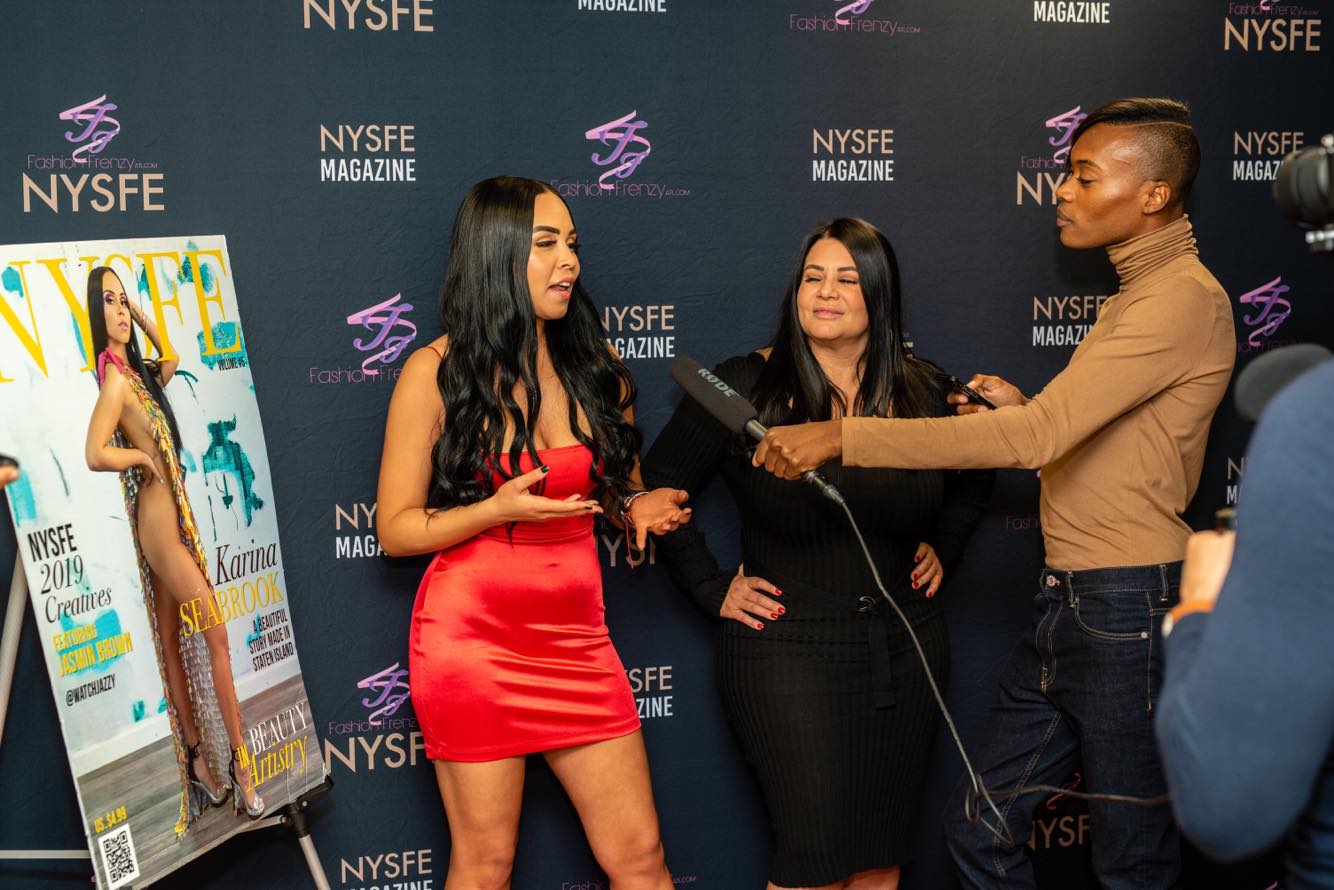 Professional tennis player, model, actor, and celebrity tennis coach Lendale Johnson’s fans get great news as the star is set to become a part of Deuces & Love: A Reality TV Series. Here are all the available details.

Johnson is really popular, and he’s best known for his appearance on the Fox TV show Empire. More than that, diehard fans already know that he’s also been using his fame for homelessness activism.

Back in 2015, he’s been surrounded with massive success, but ever since, life put him face to face with various terrible challenges such as family deaths, personal and business-related issues, and also health problems following a concussion in 2017.

A couple of years ago, Johnson had to work at a retail store in his hometown until he recovered after the injury.

It’s also worth noting that Johnson launched a celebrity and public tennis academy in New York, which is called The Johnson High-Performance Tennis Academy.

He’s been working with massive names such as Katie Holmes, Teresa Guidice, and plenty more celebs.

This new show will follow Johnson inside Hollywood, and viewers will be seeing him revamping his career.

People will get the chance to enjoy interviews with some of the world’s most significant stars for exclusive content for the aforementioned show.

In other news, he’s working hard to bring awareness that homelessness is an issue without end that has to be somehow resolved. He’s also hoping to inspire people to be more giving, especially during the global crisis in the middle of which we all are today. 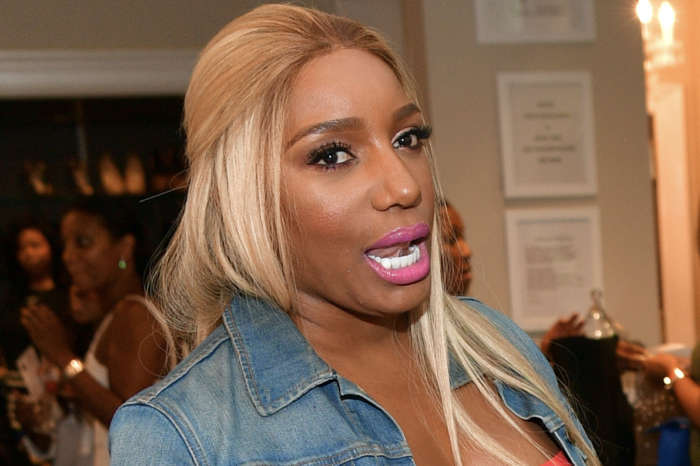