Master of None writer, Lena Waithe, has some ideas for an Oscars 2019 replacement, following Kevin Hart’s refusal to apologize for supposedly homophobic tweets from 2008 and 2009.

As it was reported previously, Kevin stepped down when the Academy Award presented an ultimatum: either apologize or pass on their offer. Kevin chose not to say sorry and said maybe he and the Oscars would meet again sometime in the future.

Now that Kevin is no longer hosting 2019’s Academy Awards, Lena Waithe thinks that someone else who is “black and funny” should host the Awards’ season.

When she appeared at GQ’s Men Of The Year party in Los Angeles, Lena discussed possible replacements. Thus far, it isn’t clear who will take the legendary comic’s place, but Lena thinks Wanda Sykes would be a good choice.

“Let Donald Glover do it,” the writer said and said that whoever it is, they have to be black. When Variety suggested Wanda, Haithe said that would be a great idea as well.

I have made the choice to step down from hosting this year's Oscar's….this is because I do not want to be a distraction on a night that should be celebrated by so many amazing talented artists. I sincerely apologize to the LGBTQ community for my insensitive words from my past.

“I hope it’s somebody black and somebody funny,” the actress remarked, following other suggestions like Chris Rock and Eddie Murphy.

Murphy would likely decline, considering some of his past material was supposedly homophobic as well. He had to opt out of hosting in 2012 because of similar jokes.

I'm sorry that I hurt people.. I am evolving and want to continue to do so. My goal is to bring people together not tear us apart. Much love & appreciation to the Academy. I hope we can meet again.

As it was previously reported, Hart refused to apologize for his tweets and past jokes in an Instagram post. The comedian explained the reason why he chose not to say sorry, and why he must stand his ground as a person, and continue as he is.

In summary, Kevin suggested that those who are digging up his past are just looking for something to be negative and angry about. The same energy to dig up negative tweets could instead be applied to researching his already existing responses to past controversies.

Lena also criticized Kevin’s response, suggesting that he should’ve said sorry once again, despite the fact he has done so more than once in the past. Waithe urged the need for embracing every type of person, stating that maybe “we wouldn’t be running into these things” if tolerance was more ubiquitous. 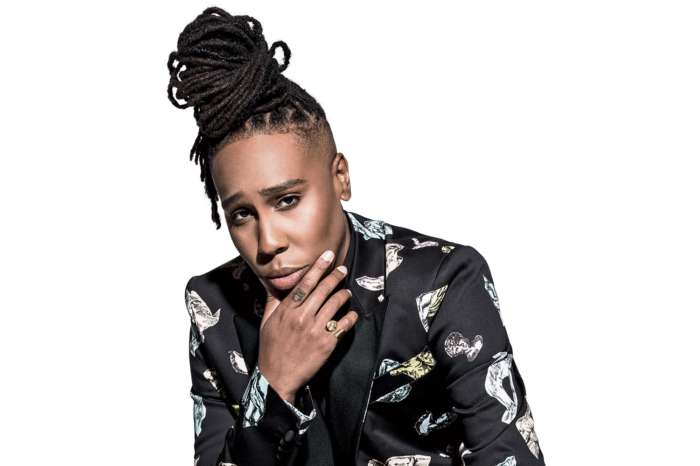