Lena Dunham is under fire for supporting and standing by former Girls writer Muray Miller after actress Aurora Perrineau accused him of raping her when she was underage. At a time when victims are being believed first and then accusers must prove their innocence as a way of showing solidarity with those who’ve been silent too long, Lena Dunham, has taken another approach. Instead of siding with Aurora Perrineau, who states she filed a police report regarding the incident, Lena Dunham and Jenni Konner released a statement showing their support for Miller and stated that Perrineau misreported the rape to police.

Lena’s choice to stand by Murray Miller’s side over Aurora Perrineau is having dire consequences for the writer, actress, and producer. She has seemed to aquire the wrath from various groups. Conservatives are standing against her along with liberals who are outraged that she is not siding with the victim. Both groups are saying she isn’t being a very good feminist.

Because Aurora Perrineau is mixed-race, some are expressing anger that Lena Dunham is taking the side of her friend and not Perrineau’s due to race.

Girls writer reported to police for RAPE and @lenadunham sticks up for him, not rape victim. Nice! #sexualpredator
https://t.co/jejnTTNc9g

You may read the joint statment made by Lena Dunham and Jenni Konner below.

“While our first instinct is to listen to every woman’s story, our insider knowledge of Murray’s situation makes us confident that sadly this accusation is one of the 3% of assault cases that are misreported every year.

“It is a true shame to add to that number, as outside of Hollywood women still struggle to be believed. We stand by Murray and this is all we’ll be saying about this issue.”

Some of the backlash against Lena Dunham is turning to previous statements she made in her book where she described inappropriate behavior with her sister.

also Lena Dunham: MY FRIEND IS NOT A SEXUAL PREDATOR. I CAN VOUCH FOR HIM. pic.twitter.com/eDiJJz14IR

"She is a woman with power, but not my idea of a powerful woman" -the brilliant @aedison on Lena Dunham. With respect, I'm sharing her words here because summayall will only really hear this coming from a white woman pic.twitter.com/3NT2OFjZhK

What do you think about Lena Dunham and Jenni Konner defending Murray Miller? Do you think it’s possible Dunham has some information that proves the allegations are false and isn’t sharing it publicly? Or do you think that Dunham is simply defending her friend instead of standing up for the victim? 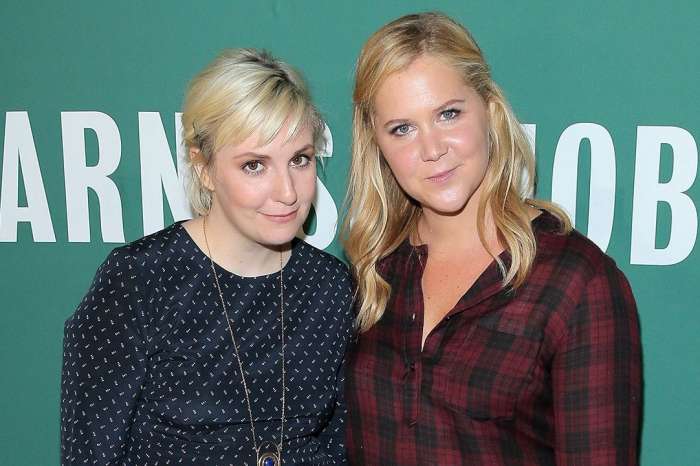