Legit or Not: Shia LaBeouf-Mia Goth Wedding Was Freakin’ Awesome!

As we previously reported, just a few days ago, Shia LaBeouf and Mia Goth finally tied the knot right in front of their favorite guests.

If you remember, this was not just an ordinary wedding. Shia and Mia got married in front of an “Elvis Presley” priest, a hula dancer and a fog machine and very excited guests, while it was live streamed on TMZ.

Unfortunately, some now claim that it wasn’t legit. In an episode of The Ellen DeGeneres Show, Shia said that it was all about love and they were both very proud of it.

However, officials told them that joining as husband and wife in this way was not officially legal. They said that Shia and Mia should now get married in a traditional way to make it official.

According to the reports, it was supposed to be private at first, at the Viva Vegas Wedding Chapel. Live streaming was part of a package Shia wanted to have for his wedding with Mia.

Unfortunately, it went live on TMZ when the wrong button was pressed, and they never made to the chapel.

According to the Clark County Nevada Twitter, there is no marriage license for the “newly-married” couple. They’ve got no other choice but to do it in a traditional way to make it official.

But after all, it’s all about the love they have for each other. 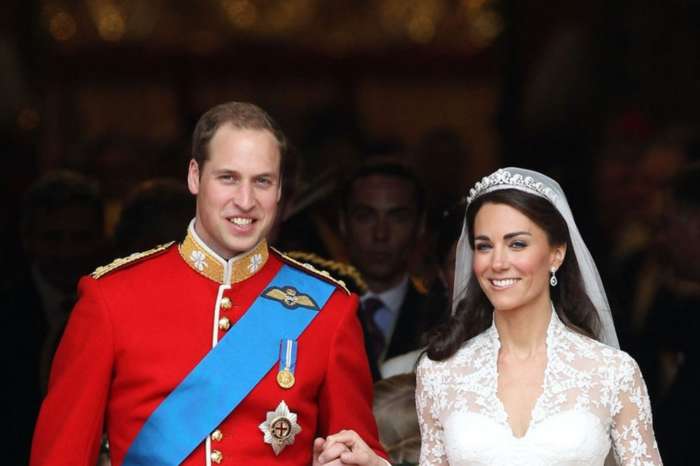 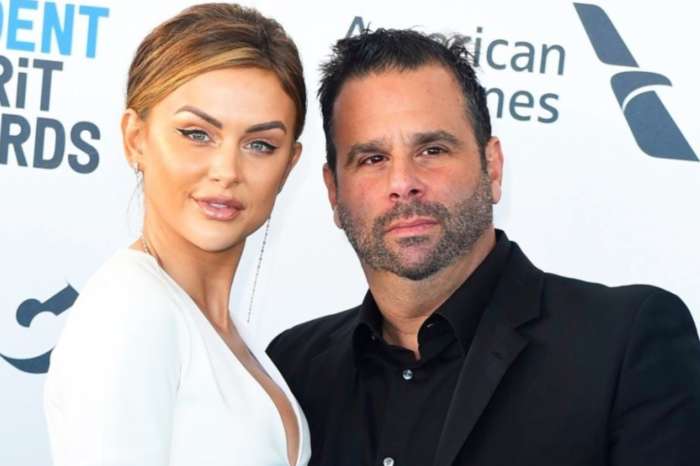