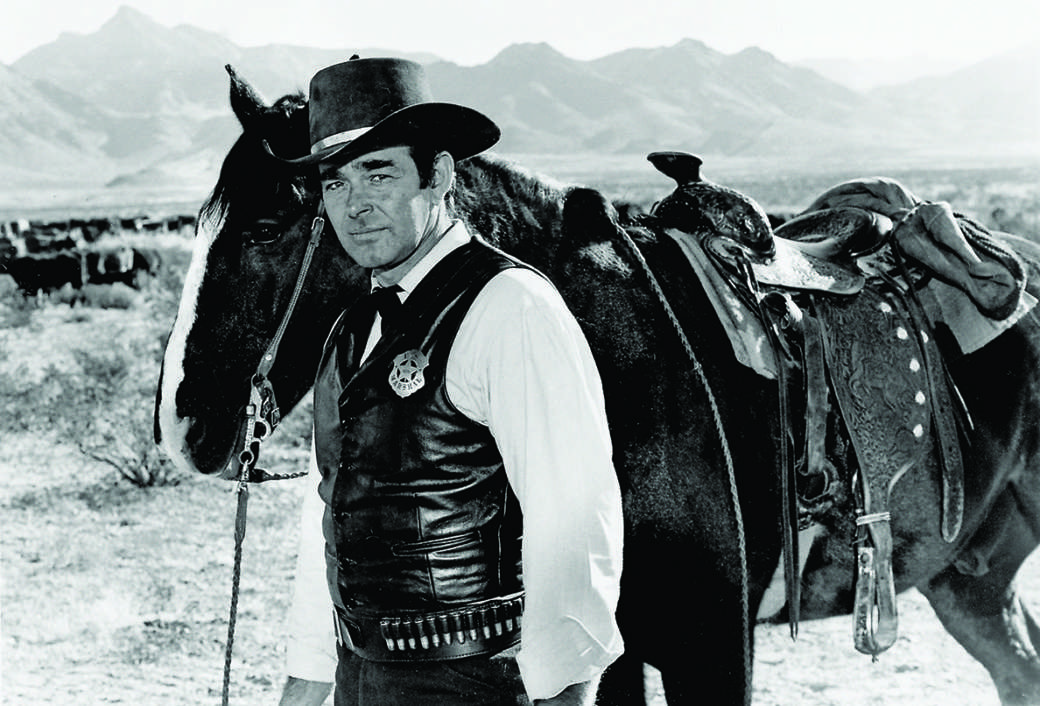 Stuart Whitman, the legendary actor who was most famous for his work during the 1960s, the 1970s, and the 1980s, has passed away, TMZ has learned. The outlet claims that the 92-year-old actor died in his California home in Monetico this Monday.

A friend who spoke with the publication claimed that the actor had been intermittently checked into hospitals, but especially over the last few months due to skin cancer that eventually traveled into his bloodstream.

Friends and family surrounded Mr. Whitman as he passed away. Fans of the iconic actor know that he starred in many different films and dramas, including westerns with the equally iconic, John Wayne. They worked together in the 1961 movie, The Comancheros.

The last time Whitman worked in a film was twenty years ago in The President’s Man, starring Chuck Norris. According to TMZ, Whitman had around 150 credits to his name over his long and illustrious career as an actor. Whitman had been married three times until his third wife, who he had been married to since 1993.

In addition to his career as an actor which later earned him an Oscar nod for The Mark, Stuart served in the United States military during the Second World War and was a boxer as well. His experience in the military and also as a boxer helped him foster an image as a tough guy-turned actor.

Mr. Whitman had one child with his second wife and four kids with his first wife. This isn’t the only loss in the entertainment community over the last few weeks. On the 15th of February, Todd Malm confirmed that Reba McEntire went on her social media to update her fans on her mother’s health condition.

McEntire revealed that her mother died at 94-years-old, and UPI was the first to pick up on the country music star’s post.

Due to the spread of the coronavirus, it’s worth mentioning that neither Reba’s mother nor Stuart Whitman died from complications stemming from a COVID-19 infection.