LeeAnne Locken Says This Season Of RHOD Is Going To Be ‘Difficult, Delicate And Dangerous’ 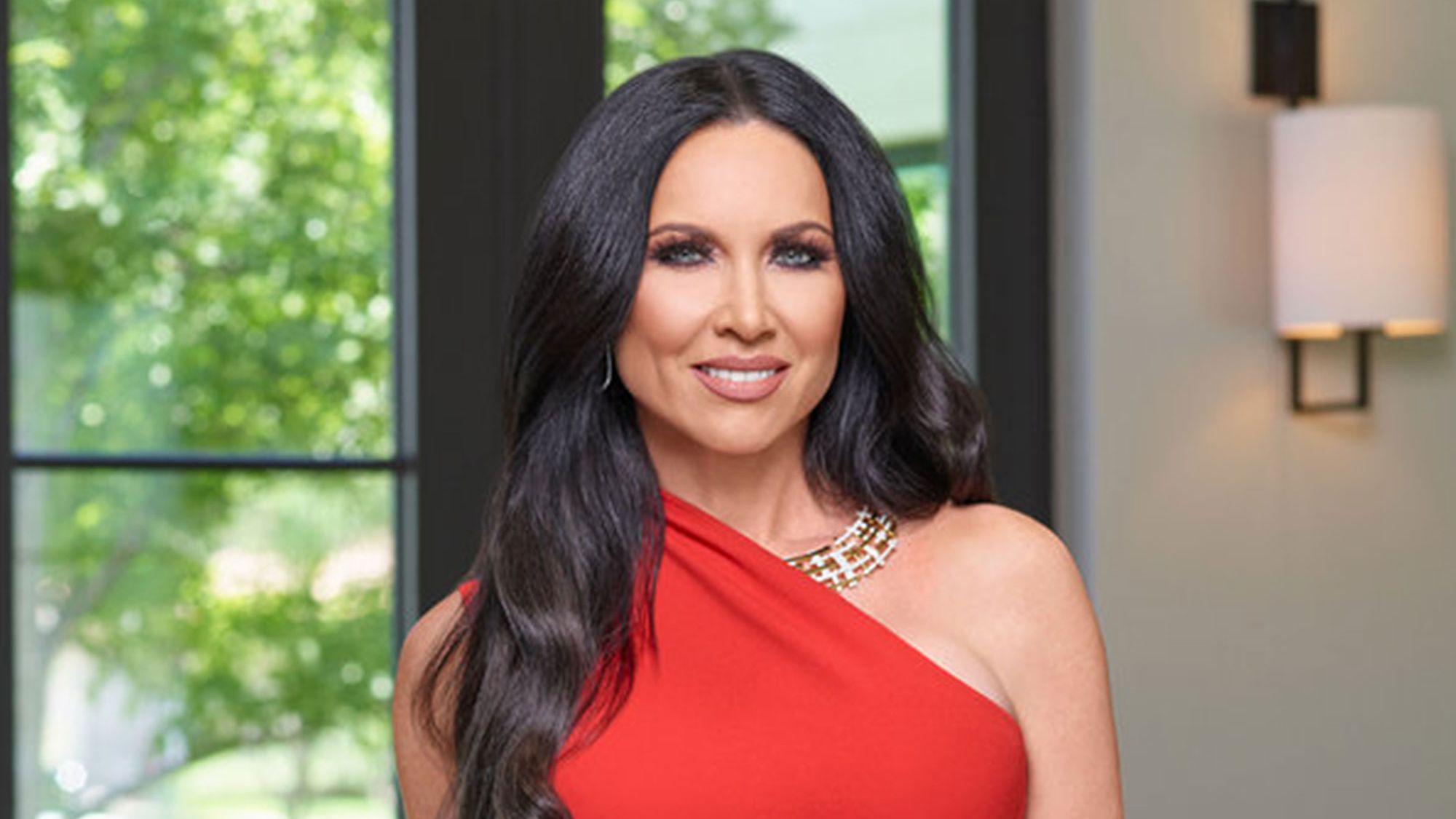 Real Housewives of Dallas is back with a new season and it seems like it’s going to be a ‘difficult, delicate and dangerous’ one! This is what star LeeAnne Locken claims.

It also starts after LeeAnne and D’Andra Simmons ended their friendship so the season is set to be pretty explosive for the two of them as well.

There are some great moments too, however!

After all, Locken and her man of ten years, Rich Emberlin will get to air their wedding on the show.

The two tied the knot on April 27 and the RHOD cameras were there to capture the special ceremony.

But fans will also be able to witness the ‘turmoil’ between her and ex pal D’Andra Simmons.

During an interview for HollywoodLife just before the season premiere tonight, Locken shared: ‘Obviously my wedding’s a huge personal story throughout the whole season for me. Because I throw the lingerie party, there is a bachelorette party, there is a couples shower, there is a rehearsal dinner, the wedding, and the reception. So that is all, on the wedding.’

She added: ‘But the other storyline that I really am interested to see for myself and just see it for a second time to really see why I still feel like it is the same is the relationship between D’Andra and I. I think this year people are going to understand the difficult, delicate, and dangerous situation between the two. It is not easy for either of us. And I think it will be very clear why. Disappointing and sad. More than anything.’

The woman noted that their feud seems to have, sadly, become the show’s center of attention!

She admitted that their fallout was like losing family for her and that she still hopes they will able to be friends again one day. 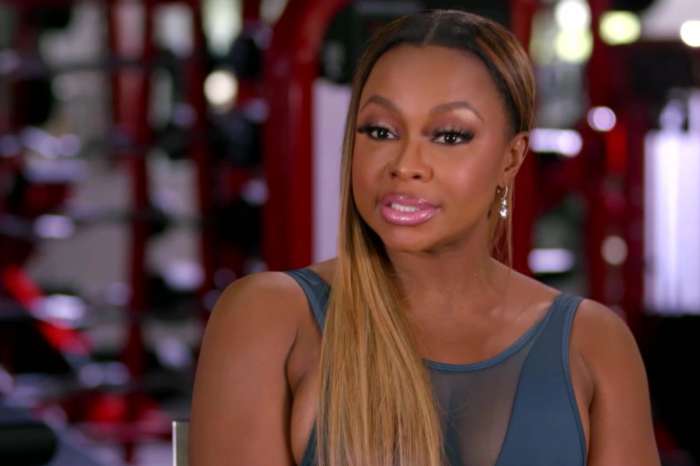