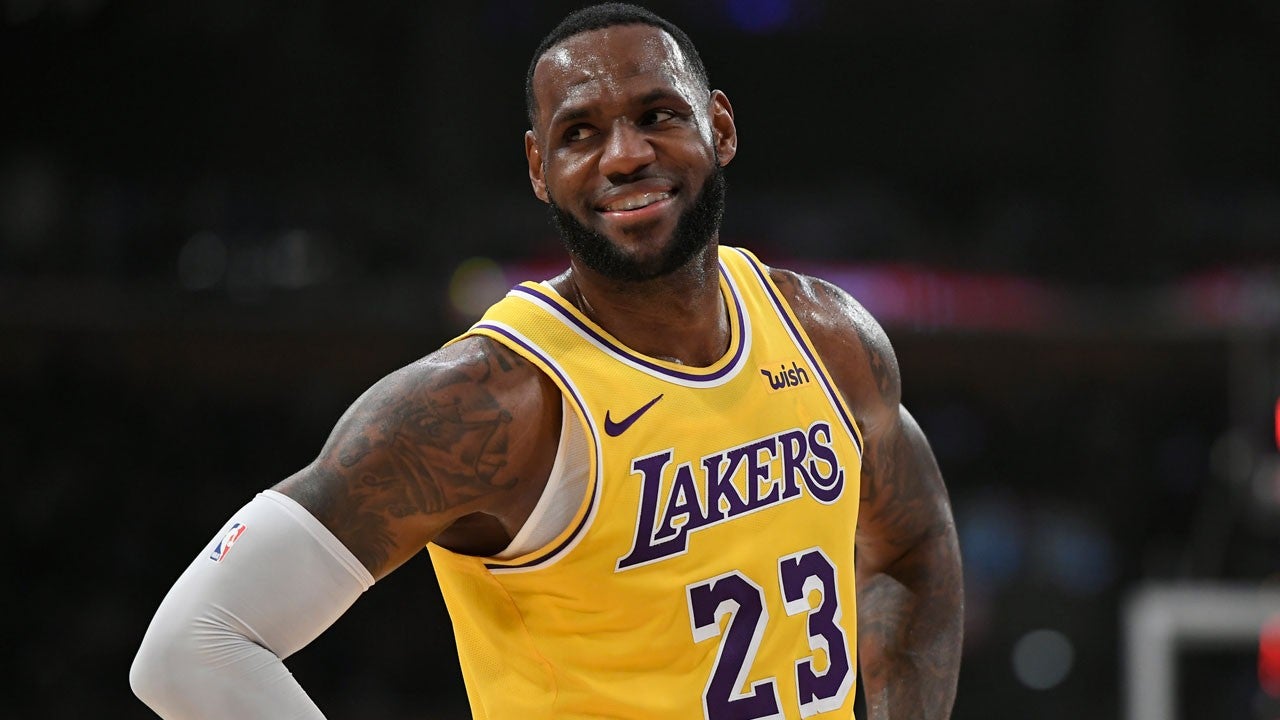 After making history in the NBA as the fourth professional player to ever make it to the finals 10 times, LeBron James is honoring the late Kobe Bryant! As you might know, the Los Angeles Lakers beat the Denver Nuggets in Game 5 of the Western Conference Finals this past weekend which led to the star player’s personal accomplishment too!

That being said, after the game, LeBron James talked to reporters about the victory and what his history-making achievement means to him.

But that was not all! The basketball player also took this opportunity to pay tribute to the late Lakers legend who also happened to be his close friend.

When asked about his team’s victory, LeBron dished that ‘We’re gonna enjoy tonight, as we should because this is not promised… But we understand that we got bigger fish to fry.’

He went on to share his opinion on his tenth time making it to the finals, something that’s ever only been done by Bill Russell, Sam Jones and Kareem Abdul-Jabbar.

As it turns out, LeBron thinks that ‘don’t mean s**t unless I get it done,’ meaning that he and his team actually win the championship finale!

Another reason why the victory was special, however, was that Saturday’s win also marks the first time since 2010 that the Lakers made it to the finale.

At some point, LeBron just had to give Kobe some credit, honoring his memory: ‘Every time you put on purple and gold, you think about his legacy and what he meant to this franchise for 20-plus years. Just that drive to always want to be victorious. It stops you from sleeping. You sacrifice a lot of things, you sacrifice your family at times, because you’re so driven to be so great that other things fall by the wayside at times. I understand that. I’m one of the few that can understand the mindset that he played in.’