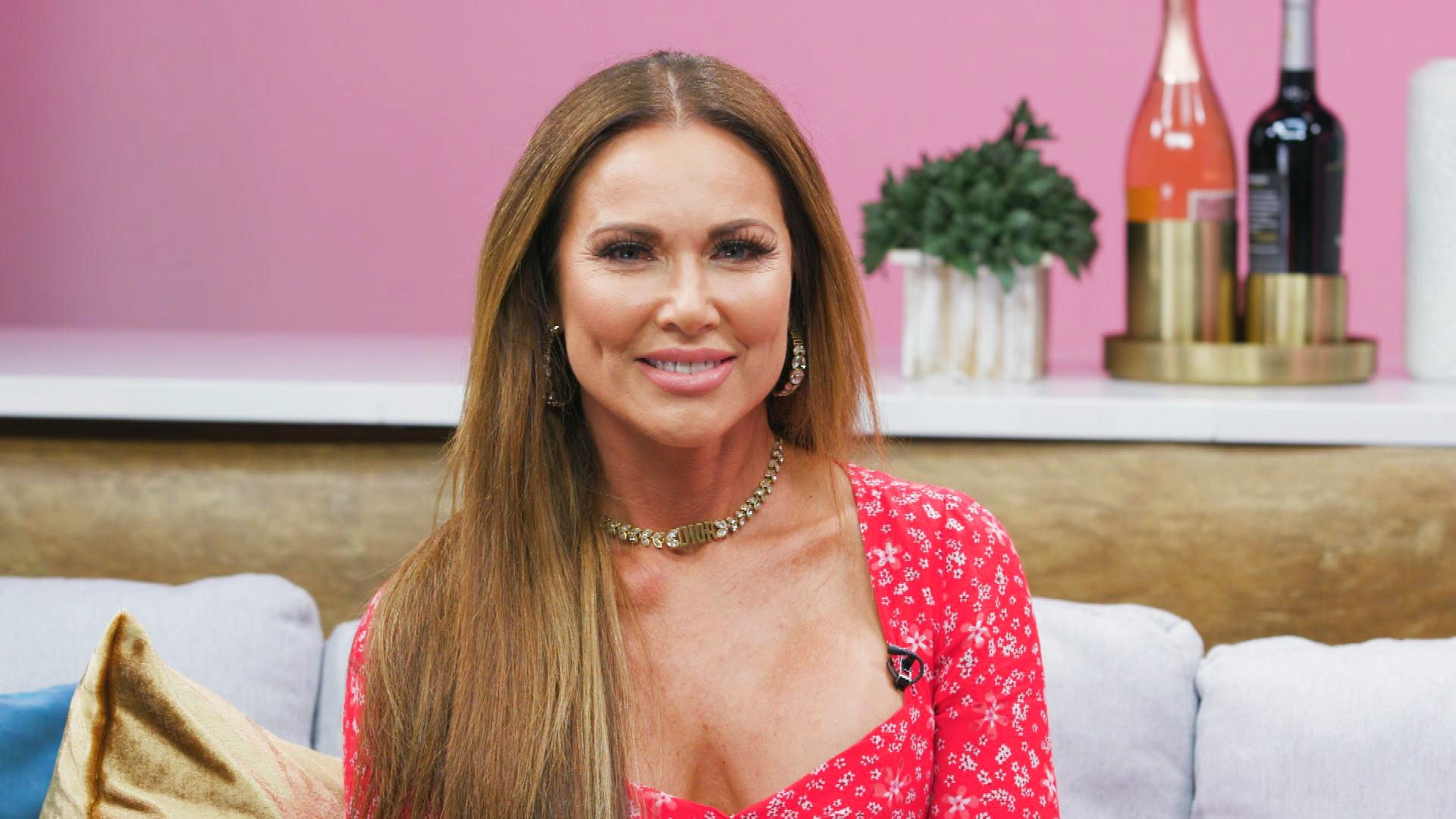 Leanne Locken had a lot of explaining to do at the Real Housewives of Dallas reunion that was recently filmed. Fans won’t know what went down until the show airs but in the meantime — the mouth of the south is sticking up for herself after being called racist.

In case you missed it, Locken has referred to her castmate Kary Brittingham as a ‘chirpy Mexican’ and more while the stars were on a trip to Thailand.

Viewers took to social media to call her out for her prejudiced language.

She spoke to Entertainment Tonight about the drama where she insisted that she is nothing but an ally to other minorities.

‘Everything I do in my life, anybody who knows me anywhere around the country — from WeHo to Dallas — knows that I believe in inclusion and equality, and I will fight and die for making that happen. I don’t know how you can have that label and an ‘ally’ label. And I tell you what, I love my ally label and I’ll never lose it.’

SUPER EXCITED to be headed to Phoenix, AZ January 18th at the @thevanburenphx for what will surely be the MOST FUN Girls Night Out EVER!!! Grab a cocktail and come join my girls @sonjatmorgan & @kellyddodd along with myself LIVE on stage! We are going [email protected] soooo much fun! 💜 #thevanburen #dtphx #arizona #rhony #rhoc #rhod #housewives #celebrityhousewives #realhousewives #sonjamorgan #leeannelocken #kellydodd #girlsnightout #ladiesnightout #Eveningwithcelebrityhousewives @celebrityhousewives_official

As far as the reunion goes, Locken said: ‘Oh, I have so many things to clear up. I don’t think there’s a No. 1 [thing] for me. I mean, that’s what happens when you’re, like, the, you know, the target sign … there’s more than one. There’s layers. So, like the bullseye, obviously, would be the label they’re trying to give me, but there’s still outer realms of my negativity, or this or that, and I have a lot of really great points I’m excited to make. And I really can’t wait to make them.’

There was recently a flyer that went viral looking for cast members to join the show. This is common with every Real Housewives series to keep the show fresh.

Leanne agrees that it’s time for a cast shakeup.

She told the publication that she hopes a ‘tornado’ comes into the group of women. 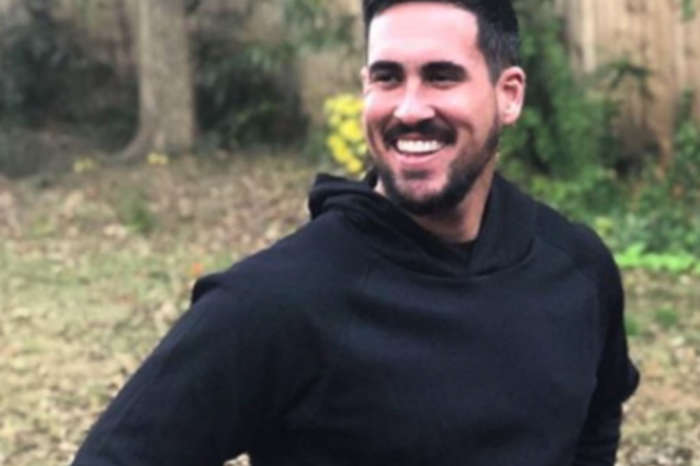